The never-ending browser wars continue and this 2011, the competition is only getting tighter. Two underdog browsers, Chrome and Safari, are setting new record-highs as current market leader Internet Explorer continues to decline, which is also their all-time new low.

Infoworld reports that Google Chrome has just hit the 10 percent barrier, to capture the biggest growth among the pack. Meanwhile, Apple’s Safari has also been seeing gains, the largest one-month jump Net Applications has ever reported of 0.23 percent, its largest pickup since September 2009. This could be attributed to the growing number of Mac users, most of which use the native OS X browser.

On the other hand, also setting a new record, albeit a new record-low this time is Microsoft’s Internet Explorer which plunged down to 56 percent of browser market share. Net Applications’ market share numbers show Internet Explorer has been in steady decline, losing 4 percent over the last 10 months. This allowed for other browsers to gain some momentum while chewing on Microsoft’s browser share. Needless to say, Firefox was unable to capitalize on IE’s loss.

With Microsoft’s plan to release its newest rendition of the widely popular Internet Explorer: IE9, they hope to turn the tables around and start gaining back browser shares. As excited as I am to see the new features of the IE update, I’m personally a huge Chrome fan so I’m silently cheering them on. 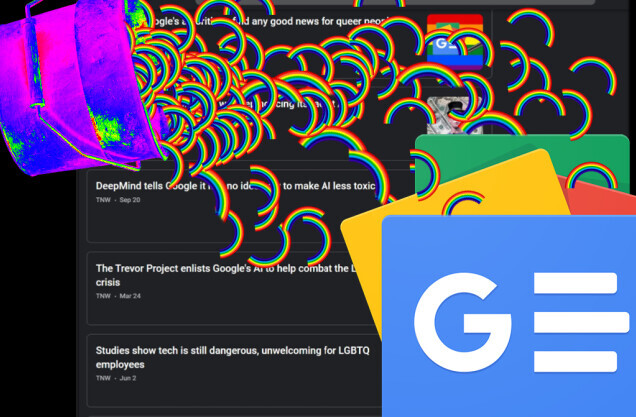