Mozilla has launched Firefox 70 for Windows, Mac, and Linux with new features such as social tracking protection, a Privacy Protections report, and a native data breach notification service for your saved logins.

The company — which began offering granular control over third-party tracking last October with Enhanced Tracking Protection — has now added social media trackers to the mix. This will block all trackers associated with Facebook, Instagram, WhatsApp, Twitter, LinkedIn, and YouTube.

Among other notable updates, there’s also a new Privacy Protections report that acts as a handy dashboard of the trackers Firefox has blocked, broken down by type. The browser’s Lockwise password management tool has also been integrated with Firefox Monitor to warn you if your saved logins have been compromised in a data breach.

It’s not just Firefox alone. Earlier this month, Google baked its Password Checkup extension right into Google account controls. With Chrome 78, which was also released yesterday, the company is officially bringing the feature to the browser.

The option is not enabled by default, but you can turn it on by visiting chrome://flags/#password-leak-detection from the address bar.

It’s worth pointing out that both Chrome and Firefox’s breach notification tools will only work if you’re syncing your stored passwords to the respective services.

Still, the addition is a sign that browser makers are taking security more seriously by actively addressing the need for breach alerts given the alarming frequency and scale of data breaches. 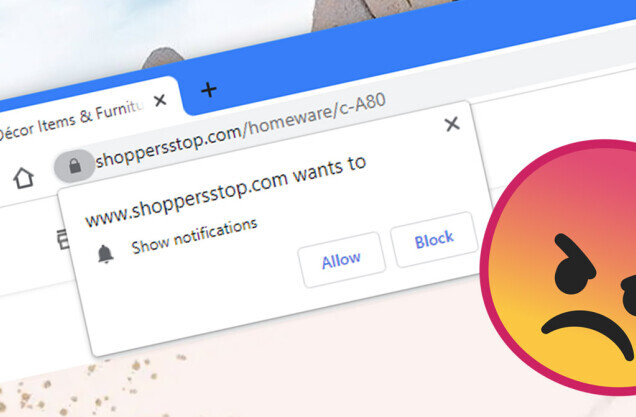