This afternoon a package from Shenzhen that me and my colleagues have impatiently been waiting for was finally delivered. It was a Razor phone, ordered on Taobao, China’s eBay. No, China is not behind, nor were we interested in buying an outdated mobile device, on the contrary: the Chinese Razor phone – with David Beckham as its unofficial ambassador –  has just been launched and is cutting edge, literally. The Cool758 Razor as the phone is called, is the first phone that has an actual working electric razor function build in! Apart from this great tool to cope with the 5 o’clock shade while hardly hearing the person you are calling, it also offers, among others:  a 2 megapixel camera (which you can use while shaving), a 2.6 inch touch screen, dual SIM card, a shaver cleaning brush, and it supports T-Flash cards of up to 8GB.

Now I’m sure that some of you already bumped into a news item about this Chinese gadget, but it is actually part of a bigger trend in China. So called Shan Zhai Ji or ‘Bandit Cell Phone’, what the Razor falls under, is quite a big phenomenon here. There are many kinds of Shan Zhai Ji and some of them are really funny. Imitating phones from well-known brands, copying their technology, and adding a humorous twist seems especially appealing to the creative youngsters in China, the fact that they are often surprisingly cheap (the Razor will set you back around $110)  also helps.

Besides the Razor so far I have bumped into an iPhone mini, an iPhone Nano, car-shaped phones of all kinds, a wooden phone, a rocket shaped phone, several mobile phone watches, of course there is the Hello Kitty phone, and there are also numerous old-school brick-sized phones for the nostalgic feeling among us. For those interested to keep track of this growing trend, check out www.shanzhaiji.cn. (If you don’t read Chinese I recommend the Chinese pop-up translator plugin Perapera-kun) 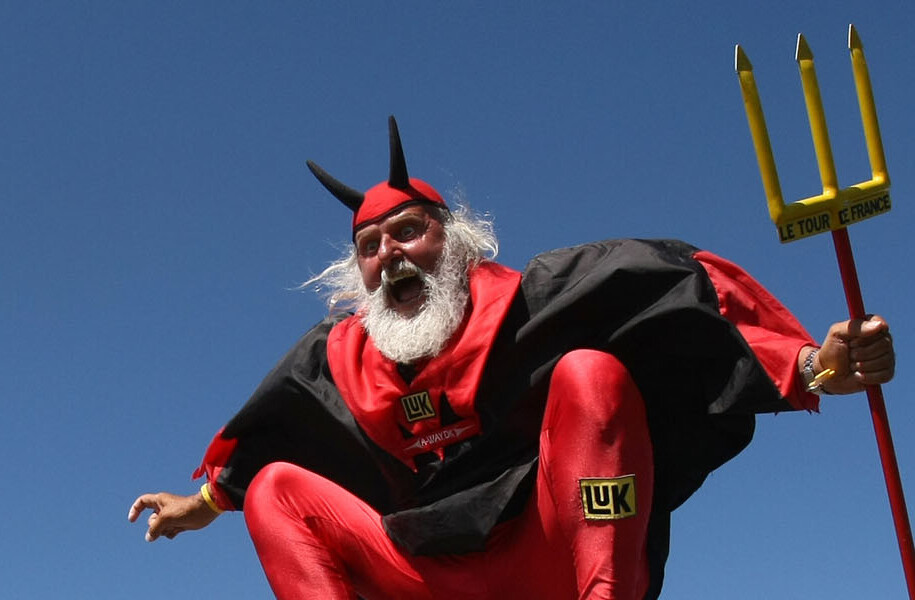