A day after the Samsung Galaxy Tab materialised on a train in Sydney, Australia, the device has emerged in China and has been given a thorough inspection, with photos taken and comparisons to the iPad made.

Chinese website Ifanr.com obtained the information from a close source, who managed to snap pictures of the Galaxy Tab on his mobile phone. The source indicates that the Tab will feature the specifications that have been floating around the internet; it has a 1024 * 600 display, Android 2.2, is primarily constructed from plastic giving it a lightweight feel compared to the iPad, has a 3.2 MP camera, front facing camera and 3G support.

The device is powered by a PowerVR SGX540 Graphics chip, the same architecture that is featured in the Samsung Galaxy S smartphone. Also included with the Android operating system is an ebook reader called ReadingHub, an app that is without a doubt going to be Samsung’s attempt at challenging iBooks and the Kindle.

We don’t get to see much of the tablet in action, just the keyboard and a website visit.

Now for the pictures: 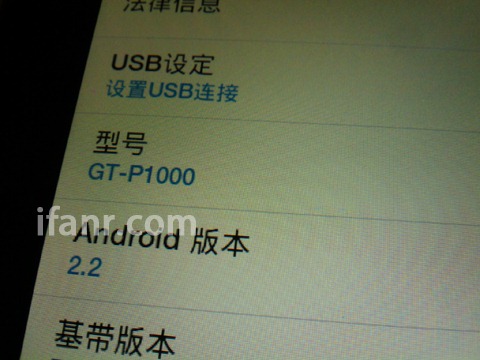 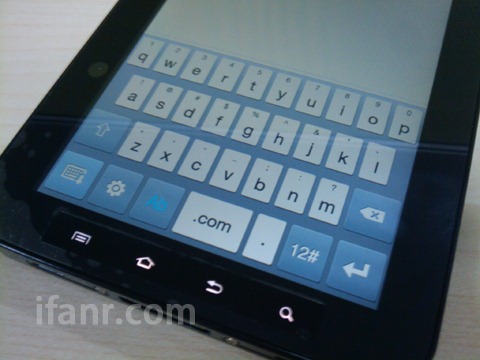 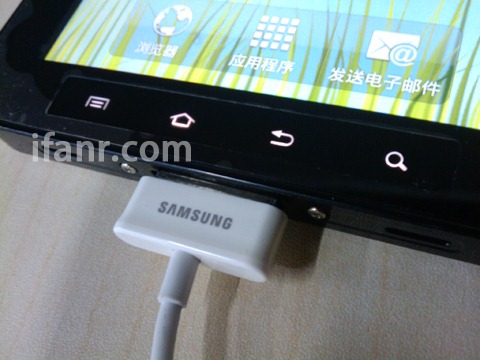 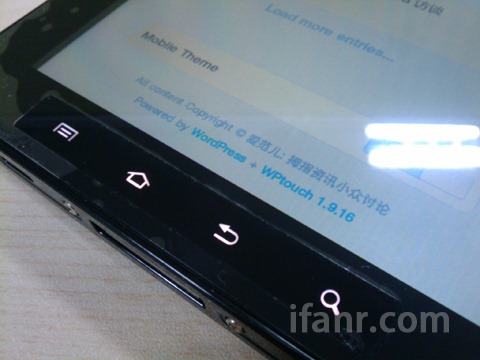 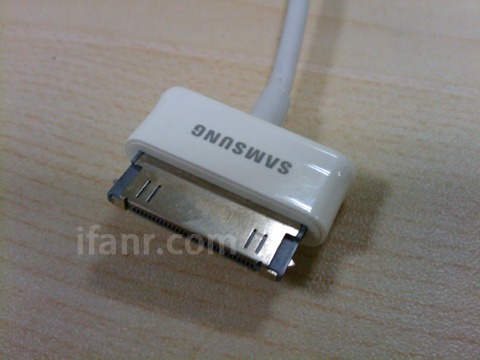 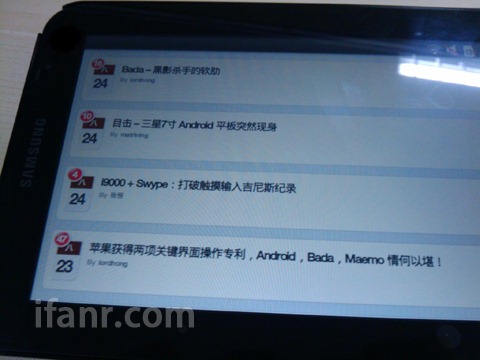 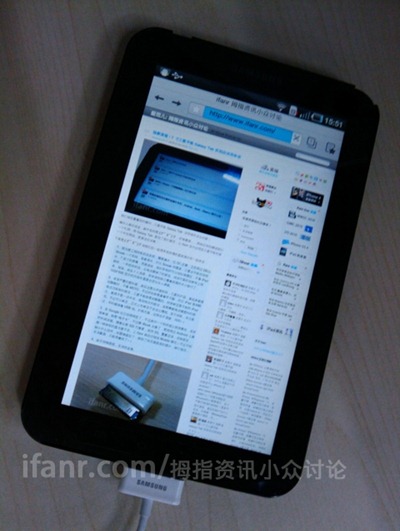 With the leaks are coming in thick and fast, the “early September release” can’t come soon enough.