This article was published on September 4, 2017

China today deemed it illegal to raise funds by launching token-based digital currencies. ICOs, as they’re known, are internet shorthand for an initial coin offering, whereby a business offers shares of its company to investors through the release of tokens, or coins.

The practice has exploded in popularity this year. In 2017 alone, companies have raised more than $1.6 billion from initial coin offerings — two of these coins grew to more than $1 billion in market cap during that same time frame. According to Goldman Sachs, token sales surpassed even that of traditional venture capital funding in the first half of the year.

Like with all things, booming popularity brings increased scrutiny.

The SEC warns that some token ICOs skirt current regulations for security sales by using words like “donation” and “crowdsale.” In reality, an ICO is essentially more like an IPO, in which a business sells off portions of its shares to the public through tokens, instead of issued stock. This, in nearly all cases, constitutes a sale of securities, and the SEC is currently investigating the practice.

Still, there’s nothing preventing companies from launching an ICO abroad, and registering the business outside of the United States. And to date, the SEC has yet to make an example out of a single ICO. But still, the fear it will soon do so has led many companies to restructuring their initial offerings, or hiring outside help to ensure they remain within the legal bounds — whatever those may be.

China’s ban is an interesting one. It follows bans of other upstart technology, like Bitcoin, which banned exchanges from facilitating transfers in local currency (yuan), and essentially put the brakes on Bitcoin within China in 2013. The effects were monumental, leading to a huge price drop that ultimately reversed course when China reversed the ban.

It remains to be seen what impact China’s decision could have on the SEC in the US, or the ICO market worldwide. 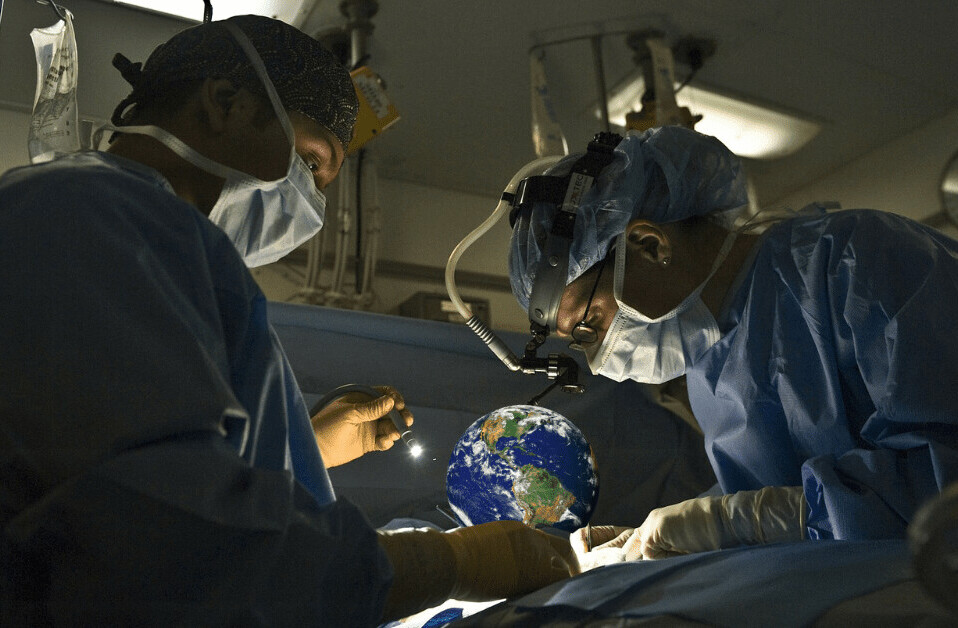