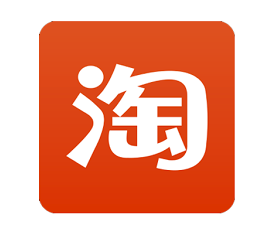 As Chinese e-commerce giant Alibaba sets out to capture even more online shoppers in the world’s largest smartphone market, it is making mobile shopping more convenient — letting users search for products simply by speaking to their devices.

Alibaba announced that its Taobao mobile shopping app will get a major upgrade that introduces speech-activated product searches. The app will also get improvements that allow it to adapt to 2G, 3G and Wi-Fi networks for better data-transmission rates.

Other features that the updated Taobao app comes with include the ability to send automated product recommendations to users based on their purchasing history and the availability of an alarm tool to alert shoppers to sales.

The updated app will be rolled out to Android users some time this week, while an iOS version will land before the end of this year. Alibaba says its Taobao app is currently being used by more than 320 million shoppers.