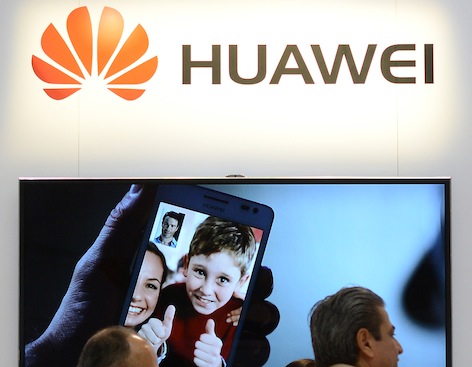 Well, well. Chinese tech giant Huawei has released a report that claims it has never been asked to provide information about a citizen to any government, the Associated Press reports (via Asian Correspondent).

This is in stark difference to American Internet giants including Yahoo, Facebook and Twitter, which have all had governments knocking on their door to request for user data.

The fact that Huawei isn’t providing any information about citizens to governmental bodies could be interpreted as reassurance to customers that they can trust the Chinese company, but it still doesn’t allay concerns that authorities could have backdoor access to data they could possibly want.