Popular Chinese smartphone maker Xiaomi hasn’t yet branched out into manufacturing tablets, but its MIUI firmware is coming to Google’s second-generation Nexus 7 tablet — though only for the WiFi version (via Engadget).

Xiaomi’s highly-customizable MIUI firmware, which is based on Android, has been tweaked with a new interface design to better suit a tablet. The company says its engineers did a lot of new development and optimization to ensure the MIUI firmware is ideally re-adapted to a tablet, instead of just copying over MIUI as it is on smartphones. They applied a whole new design language to showcase content on the tablet, came up with new animation effects and re-designed the system for apps to show up perfectly so no matter whether the tablet is horizontal or vertical. 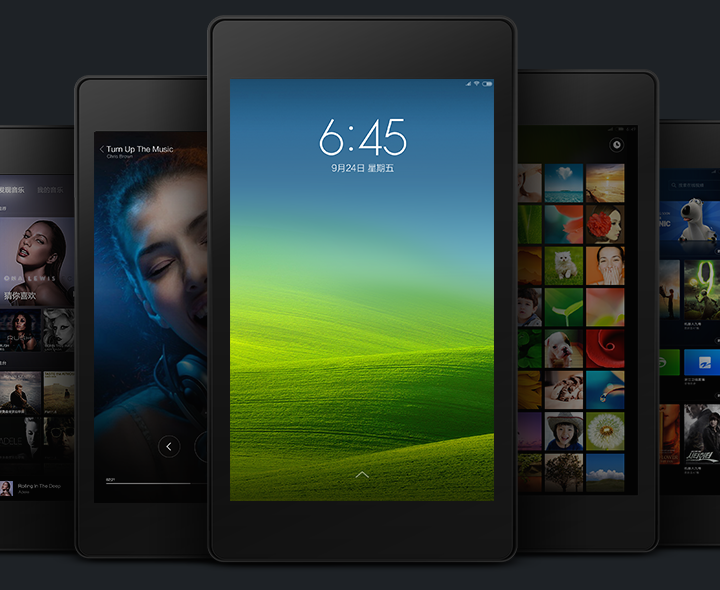 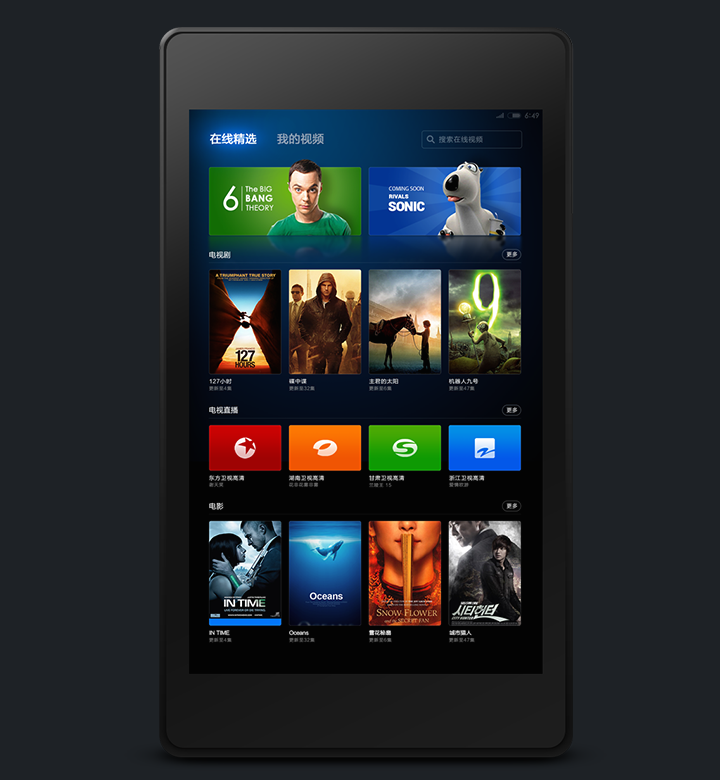 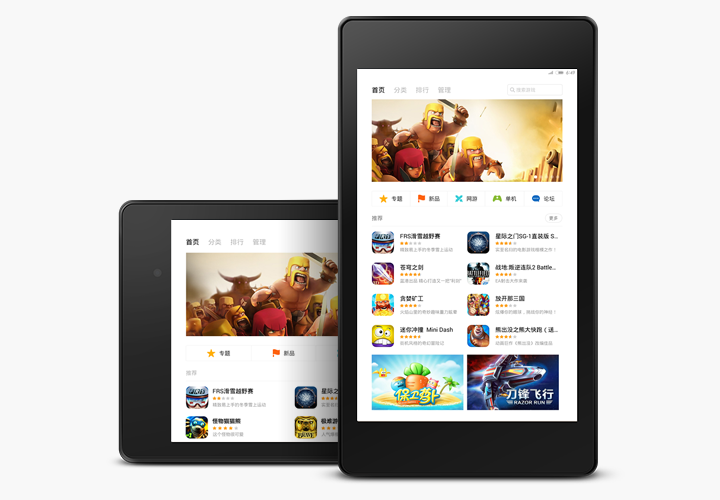 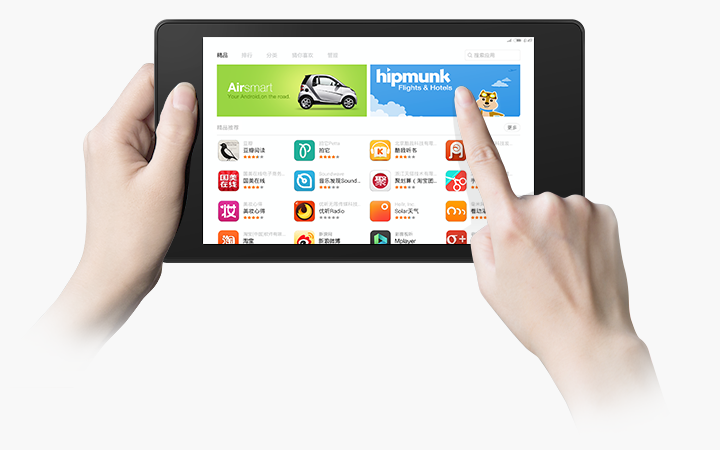 For Xiaomi to roll out its MIUI firmware on Google’s tablet is a sign that the partnership between the two firms may be deepening. After all, Xiaomi has hired former Google Android VP Hugo Barra. Previously, Xiaomi’s co-founder and president Bin Lin said that MIUI is firmly embedded within the Android ecosystem, and the fact that Google Android Senior VP Sundar Pichai welcomed Barra to stay within the Android ecosystem confirms that Google has accepted the existence of MIUI.