China’s central bank (PBOC) has issued orders to put a stop to QR codes and virtual credit cards in the country, Reuters reports. This move is bound to derail the plans of Chinese Internet giants Alibaba and Tencent, which have been actively boosting their mobile payments ecosystem via such initiatives.

The announcement follows hot on the heels of both firms announcing that they would roll out virtual credit cards next week, seeking to make it easier for their customers to shop online without being burdened by a lack of short-term funds. This would no doubt have alarmed authorities, given that the credit approval process was touted to be more relaxed compared to conventional credit cards — in particular, Alibaba said it would impose credit limits simply based on information from Alipay on the applicant’s online shopping behavior.

It remains to be seen what Alibaba and Tencent will do following this halt — after all, it could be that the ban on QR codes and virtual credit cards may be lifted after some discussion.

A Chinese central bank spokesman told Reuters that it is asking the companies to “submit detailed reports on their procedures.”

UPDATE: An Alipay spokesperson says: “We have reported to, and are in communication with, the PBOC regarding the related businesses; we have no further information to share at this time.” Meanwhile, a Tencent spokesperson tells us: “We have received the letter on the respective payment business and are currently communicating with PBOC on this. We will fully cooperate with PBOC and submit the materials as required.”

Ultimately though, the Chinese central bank’s move could creep out Internet firms seeking to be creative in the way they provide online payment options to consumers.

QR codes have been especially popular in China, where users can simply scan them to purchase something and pay for it online. In particular, Tencent-owned popular messaging service WeChat has been using QR codes as part of its online-to-offline collaboration with merchants, while Alibaba’s payments arm Alipay had been working with Sina Weibo to integrate their QR code systems to boost the online-to-offline shopping experience of users.

Watch out for the development of this saga though. Chinese authorities may just ultimately come to a truce with both Internet firms, considering that Alibaba and Tencent’s foray into providing credit for customers comes as they have been selected to take part in the preparation work for setting up five new private banks in China. 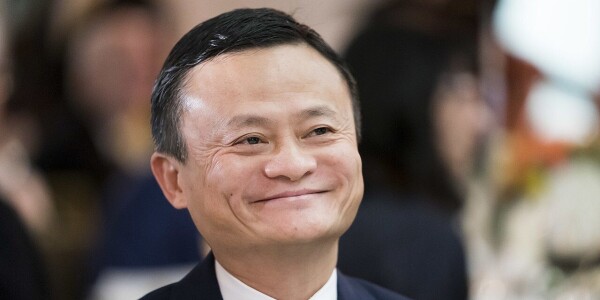 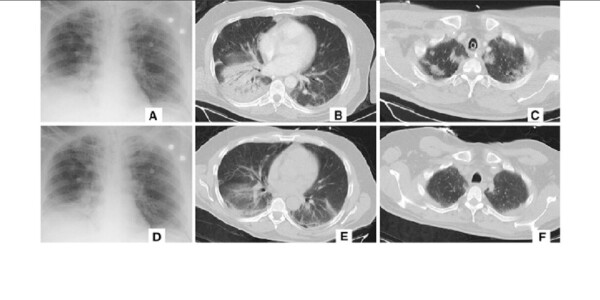 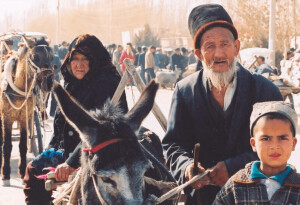 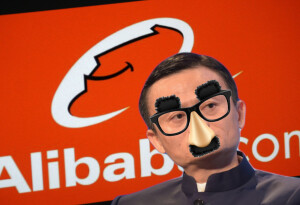