IBM’s Deep Blue wasn’t supposed to defeat Chess grandmaster Gary Kasparov when the two of them had their 1997 rematch. Computer experts of the time said machines would never beat us at strategy games because human ingenuity would always triumph over brute-force analysis.

After Kasparov‘s loss, the experts didn’t miss a beat. They said Chess was too easy and postulated that machines would never beat us at Go. Champion Lee Sedol’s loss against DeepMind’s AlphaGo proved them wrong there.

Then the experts said AI would never beat us at games where strategy could be overcome by human creativity, such as poker. Then AI beat us at poker. And at StarCraft. Now it’s going for even more complex games such as Magic: The Gathering. History shows us that a machine can be developed to outperform a human at any given task.

Apparently the only thing more powerful than human hubris is our ability to iterate new technologies. At least according Kasparov, who recently told Wired’s Will Knight:

1997 was an unpleasant experience, but it helped me understand the future of human-machine collaboration. We thought we were unbeatable, at chess, Go, shogi. All these games, they have been gradually pushed to the side

History repeated itself in 2016 when Sedol lost to AlphaGo. Much like Kasparov, Sedol was shocked at his defeat by a machine. He retired from competitive Go play in 2019 citing the fact that even if he were to become the number one player again, AI is “an entity that cannot be defeated.”

But Kasparov, who’s had more than two decades to reflect on his loss, sees artificial intelligence as an opportunity for collaboration, not a future overlord or oppressor. He predicts that 96 percent of all human jobs (those not specifically requiring human creativity) will be “destroyed” by AI in the coming years.

Read: This AI suitcase could help visually-impaired people to travel

This isn’t a gloomy prediction, as Kasparov told Wired, with every age of major technological advancement the majority of jobs are disrupted and new ones are created. That’s why even small towns have half a dozen automobile mechanics but you’ll be hard-pressed to find your local farrier or blacksmith unless you live in a farming community or the world of Skyrim.

The real challenge, according to Kasparov, is with creating new jobs that cater to human creativity:

For several decades we have been training people to act like computers, and now we are complaining that these jobs are in danger. Of course they are. We have to look for opportunities to create jobs that will emphasize our strengths. Technology is the main reason why so many of us are still alive to complain about technology. It’s a coin with two sides. I think it’s important that, instead of complaining, we look at how we can move forward faster.

Kasparov’s prescription for the future seems to be that we should speed things up. He wants us to develop AI faster because technology is inevitable. And, as the self-professed “first knowledge worker whose job was threatened by a machine,” he has a unique perspective.

But speeding things up will, ultimately, displace workers who’ve been able to rely on their skill-set so far. This leaves CEOs and governments in a predicament where the greater good may ultimately come from ditching humans for machines, but the immediate impact would leave a significant percentage of workers with no means of income.

To this end, Kasparov mentioned that it might be time for governments to consider a universal basic income (UBI). And he’s not the only person advocating for a UBI to combat the threat of AI-caused worker displacement.

Former US presidential candidate Andrew Yang ran his now defunct campaign on the promise that he’d usher the country into the AI era by providing a monthly “freedom dividend” of $1,000 dollars to every adult citizen.

What do you think? Is your job AI-proof? 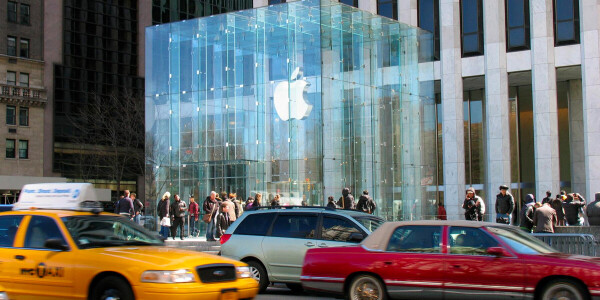 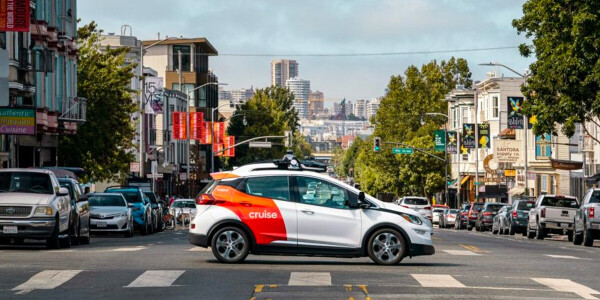 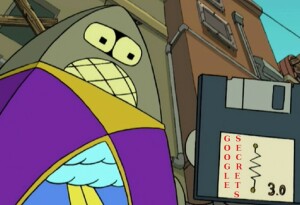 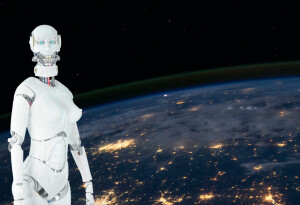