If humans created an emissions hall of shame, which pollutants would you nominate?

Carbon dioxide and methane would probably be fan favorites. But take a moment and consider my dark horse candidate: sulfur dioxide. Unlike its carbon-based counterparts, sulfur dioxide is not considered a major greenhouse gas and doesn’t get as much attention in the media. Instead, it does its dirty work in other ways.

Sulfur dioxide is emitted primarily through the burning of fossil fuels from power plants, industry, automobiles, planes, and ships. The sulfur dioxide then finds other atmospheric molecules in the air, combines with them, and forms sulfur-containing particles.

These inhalable particles can be very small – some less than one-tenth the width of a human hair – and they contribute to acid rain, haze, and smog. All of these cause respiratory complications and exacerbate existing conditions such as asthma. In fact, these particulates are considered air pollutants with the largest public health impact.

Living in Los Angeles, it’s impossible to avoid sulfur-containing particle pollution on a daily basis and it’s a significant public health issue in many other North American cities as well. Other parts of the world, including many cities in India and China, have it even worse.

But there’s a silver lining to our smog cloud. Whereas carbon dioxide is a necessary byproduct of fossil fuel combustion, sulfur dioxide is not. Unlike carbon, sulfur is actually an undesired contaminant in fuels. This means that if all of the sulfur could be removed from fossil fuels before they are burned, sulfur emissions would be slashed and pollution curbed.

Fortunately, most of the sulfur is already removed from fuels during refining through a remarkable chemical process called hydrodesulfurization. The sulfur gets stripped from the fuel in the form of hydrogen sulfide, which is subsequently converted to solid sulfur, or sulfuric acid. But certain stubborn sulfur molecules tend to bypass this process altogether and these contaminants find their way into our gas tanks. For example, even ultra-low sulfur diesel (ULSD) contains about 10 to 15 parts-per-million of sulfur.

The hydrodesulfurization process relies on a metal catalyst, high pressures of hydrogen gas, and high temperatures – it’s very complex science and engineering. Catalyst and refining expert Valentin Parmon reflected on how sophisticated this process really is in a 2016 lecture. In it, he noted that there are more countries with the technical capabilities to produce nuclear weapons than countries that can substantially refine fuels.

With the global demand for oil expected to grow until about 2040, scientists and engineers must quickly find a way to further reduce the quantity of sulfur in fuels, ideally to negligible levels. Such a breakthrough would allow people all around the world a chance to breathe easier.

In 2016, I defended my Ph.D. in organic chemistry from the Grubbs lab at Caltech. During my studies, my team and I discovered that a class of molecules containing the element potassium could act as catalysts and improve challenging chemical processes. This sort of behavior was very surprising because industrial catalysts often use expensive heavy metals, like palladium, or other metals that require high temperatures to be active. In contrast, potassium is a component of common minerals. It is the seventh most abundant element in the Earth’s crust – 20 million times more abundant than palladium and orders of magnitude less expensive.

So far, we have found uses for our potassium technology in a number of major applications, especially in healthcare and energy. By the time I left Caltech in 2016, we had a large number of patents granted and pending for this chemistry and we’re working on many more now.

I was eager to begin applying these discoveries to address global problems, so that same year I teamed up with entrepreneurs Nick Slavin and Nova Spivack and founded Fuzionaire to commercialize this technology.

In 2013, promising early work initiated by my friend and colleague at Caltech, Dr. Alexey Fedorov, inspired us to consider using the potassium technology to remove sulfur from fuel. Four years later, Alexey and I, together with an international team of academic and industrial collaborators, published a paper describing our findings.

The method proved very effective. In the laboratory, we could reduce the sulfur concentration in a sulfur-rich diesel fuel sample from 10,000 parts-per-million to two, exceeding the ambitious international sulfur regulations for transportation fuels, and doing so at low temperatures and pressures.

Last year, two articles by Chinese scientists from multiple institutions in Jiangsu, Shandong, and Beijing applied our potassium-based method to remove the sulfur from raw coal mined in the Xinyu and Guxian regions. Their experiments using test tube-sized quantities of coal were successful and in 80 minutes they removed more than 60 percent of the sulfur.

At this stage, our desulfurization method has not yet been used to refine large quantities of fuel, so the next steps involve implementing engineering solutions and tweaking the chemistry for scale-up.

Although work needs to be done to improve the desulfurization technique to make it suitable for large-scale refining, these early results are encouraging. Nearly all sulfur dioxide emissions in India come from coal, causing approximately 33 million people to live in areas with substantial sulfur dioxide pollution. In China, sulfur dioxide emissions primarily from coal-burning are thought to contribute to more than 230,000 deaths every year with an economic cost of over $100 billion.

In the next 20 years, the world’s population will increase by about 1.7 billion, mostly in urban areas of developing economies. This is expected to increase energy demand by 25 percent through 2040. And despite the push toward electrification and renewables, fossil fuels are expected to remain a bedrock of economic growth for decades, and it’s crucial that they burn as cleanly as possible.

This article is republished from The Conversation by Anton Alexandrovich Toutov, Assistant Professor Chemical and Life Science Engineering, Virginia Commonwealth University under a Creative Commons license. Read the original article. 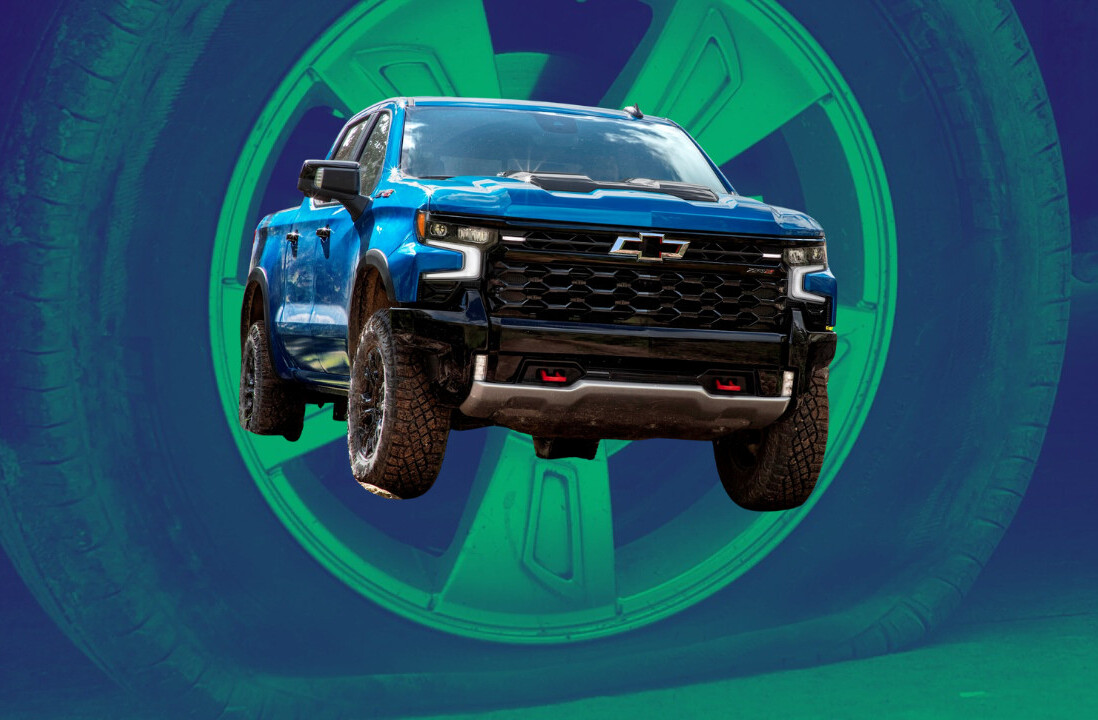 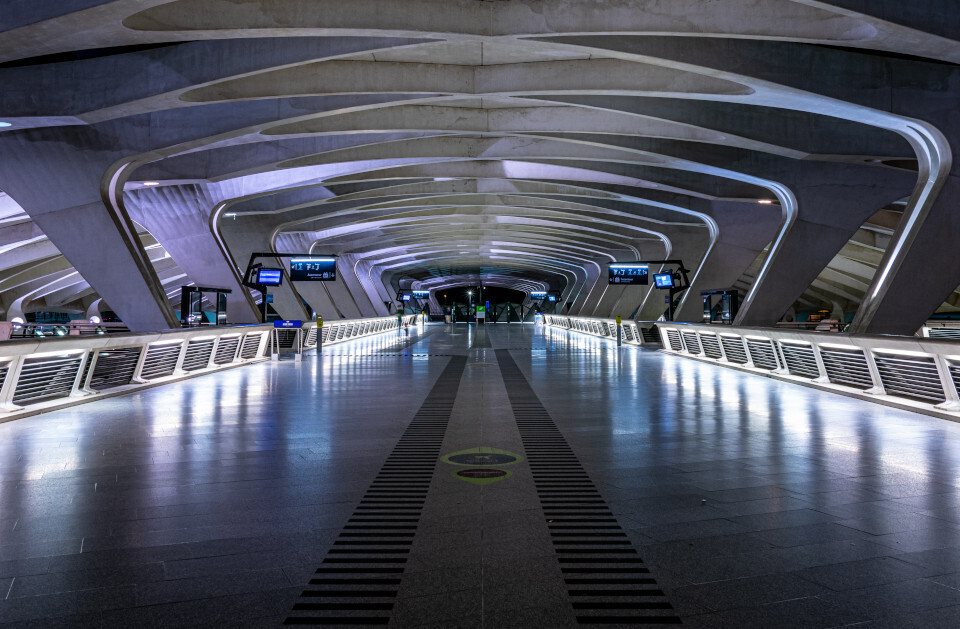