Marco! (free) is a new location-sharing app for iPhone allowing one the unique choice of sharing location with certain people, in lieu of broadcasting your present place to the entire world.

Hits: With Marco! a user chooses to share location only when a friend sends you a Marco! requesting it.  By using Facebook Connect, Marco! does not require one to request friendships or approve requests from others.

Misses: Marco! only works for those who also have app.  The option to search for friends is greatly needed.

Check-in fatigue is something many are faced with, myself included, when using Foursquare, Gowalla, Loopt, Facebook Places, ect., ect., ect.

A new app from Australia-based Swift Current Ventures, Marco!, seeks to reverse the check-in whip by giving the power of sharing a place back to the people.  Using a “reverse check-in” system, the app lets one selectively show their location to others only when asked and only when you choose.

After launching the Marco! the user’s location is plotted on a map.  If it’s accurate and you want to set your place, hit “Set Place.”

Marco! also offers the ability to view the last spots you’ve checked-in at and other nearby ports of call for easy location selection.  Nothing new at this point when compared to other location-sharing apps.

Where Marco! sets itself apart from the apps listed above is how one reveals their location to others.  One does not use Marco! to check-in at locations.  Rather, users request to learn the location of their Facebook friends by sending them a “Marco.”  Anyone using the app will have a list of “Marcos” to approve, thereby giving one’s location away to those who request it, but only if you want to.  If it sounds empowering, it is. 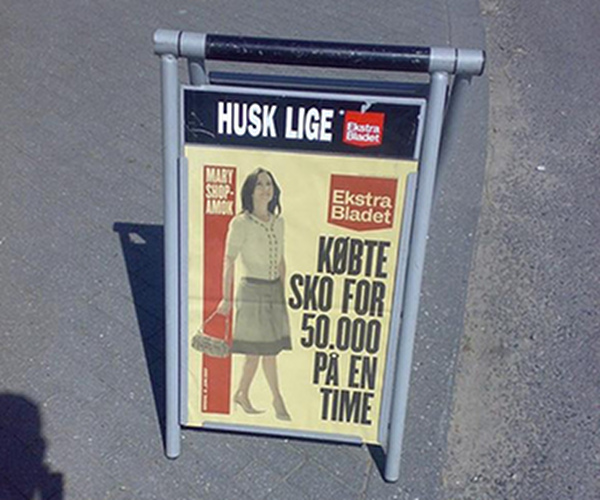 Unfortunately, Marco! only works for those who also have app, and users have no way through the app of knowing if they are.  The reason?  Despite using Facebook Connect, the Facebook API no longer allows apps to send messages to others who do not have it due to some apps’ spam-a-rific tendencies.  In speaking with the Swift Current Venture’s founder Scott Goldie, he indicates:

“The original hope was to enable a Facebook message to be sent to the person who doesn’t have the app, but  the Facebook API no longer allows that functionality due to some apps spamming. It’s certainly a barrier to the app spreading virally.”

Due to the actions of other apps, some truly solid ones like Marco! are punished by Facebook’s API.  It’s analogous to a couple of kids we’ve all had classes with at some point who act up, resulting in the punishment of the entire class.  It’s not fun.

Another issue which is within the app’s control, concerns searching for friends with the app.  There’s no search box.  This is problematic if you have a great deal of friends as you have to scroll and scroll through friends to find the one you want to send a Marco to, and if they’re not using the app, you get the error message pictured above.

What does the future hold for Marco!?  According to Goldie, push notifications are in the offing, as is an Android version of the app.  One can only hope that friend search capability and a way to get more users on-board from within the app are also forthcoming.

Marco! is a great idea for those who have check-in fatigue or only want to announce one’s location on their terms.  The app simple enough to use, but is hindered by one item out of the creator’s control and one item they need to correct as soon as possible.