Chartboost has been plying its trade for the best part of two years now, helping mobile game developers increase their revenues by making it easier to manage their in-game advertising. And the San Francisco-based startup is taking a big step towards cementing its position in the mobile ad industry, announcing a $19m funding round led by Sequoia Capital, with participation from existing investors TransLink Capital and SK Telecom Ventures.

In a nutshell, Chartboost is a platform for internal cross-promotion, direct cross-promotion with other apps, or for promoting across a wider network. So, if you are already in the app charts, for example, you can use Chartboost to promote other apps, thus capitalizing on the popularity of another game. It also lets developers collaborate directly with fellow developers through the Direct Deals Marketplace.

The company has seen pretty impressive growth since it launched in May 2011 – today it claims a reach of 300 million monthly active devices, powering six billion game sessions per month. And last August, Chartboost announced it was expanding its Kiosk program, to enable any game developer to increase revenue by “tapping into the advertising budgets of GREE, Booyah, Kabam and Crowdstar,” as Chartboost put it. 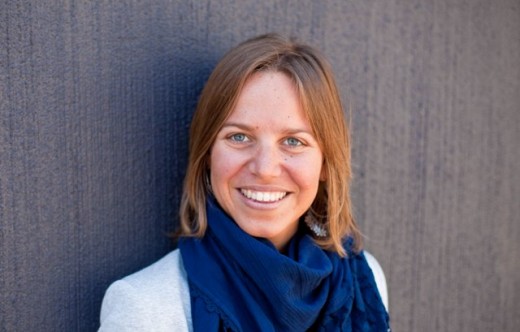 “In a historically opaque industry, Chartboost is laser-focused on empowering developers with transparency and control over their businesses” says co-founder and CEO Maria Alegre. “We have big dreams for the future and we are thrilled to be partnering with Sequoia going forward.”

Flush with cash, Chartboost is looking to enhance its products this year, as well as “aggressively expand” its team in San Francisco. The company has just moved into a brand new office in SOMA, which can hold more than 100 people, significantly more than its current headcount of 36.

Back in early 2012, Chartboost managed to lure former Google and AdMob business development chief Clay Kellogg on board, who took up the reigns as Chartboost’s chief revenue officer. This followed a $2m Series A round from Translink Capital, SK Telecom Ventures, and XG Ventures in October 2011.

Today’s round brings the startup’s funding to $21m in total, and also sees  Jim Goetz of Sequoia Capital joining the Chartboost board.