China makes and consumes more electric vehicles than any other nation in the world. It just so happens to make some of the most bizarre ones too.

The good folks over at Jalopnik, an online motoring magazine, have given us a look behind the curtain with one of their latest videos. In it, they unbox what is apparently world’s cheapest new car. The all-electric Changli — no, I’d never heard of it either.

Jason Torchinsky, Jalopnik’s senior editor, has the pleasure of unveiling the unique ride and, well, it’s certainly cheap. While the “car” started out at around $930 (Torchinsky got one with more batteries and spent $1,200). After shipping and customs taxes he said it came out closer to $3,000. But that’s still ridiculously cheap for a fully enclosed vehicle that can seat a few adults.

I mean honestly, I don’t even know where to start with this thing. It looks ridiculous, but in a totally inoffensive way. But as Torchinsky climbs inside, all of a sudden you realize: this is actually a big vehicle. There seems to be plenty of space inside for fully grown adults. And its starting price is less than a grand. Less than a grand! All things consider, it’s a wonderful little thing.

Romanian carmaker Dacia is known for its low-cost cars, but its cheapest starts at a little over $13,000. As Torchinsky points out, the Changli costs around half as much as a golf cart. So while it might not succeed as an actual car, maybe it would be more at home on the golf course. It’d certainly stand out, that’s for sure.

As you’d expect from something so cheap, it’s not that fast, not that powerful, the demisting fans aren’t really effective, and yeah, did you look at it? But can we really be so picky over something that costs so little?

Jalopnik is producing a series of videos putting the Changli through its paces. And if you ever wanted a look into the sheer diversity of car manufacture in China, go take a look. Yes, before you ask, you can buy a Changli on Alibaba. 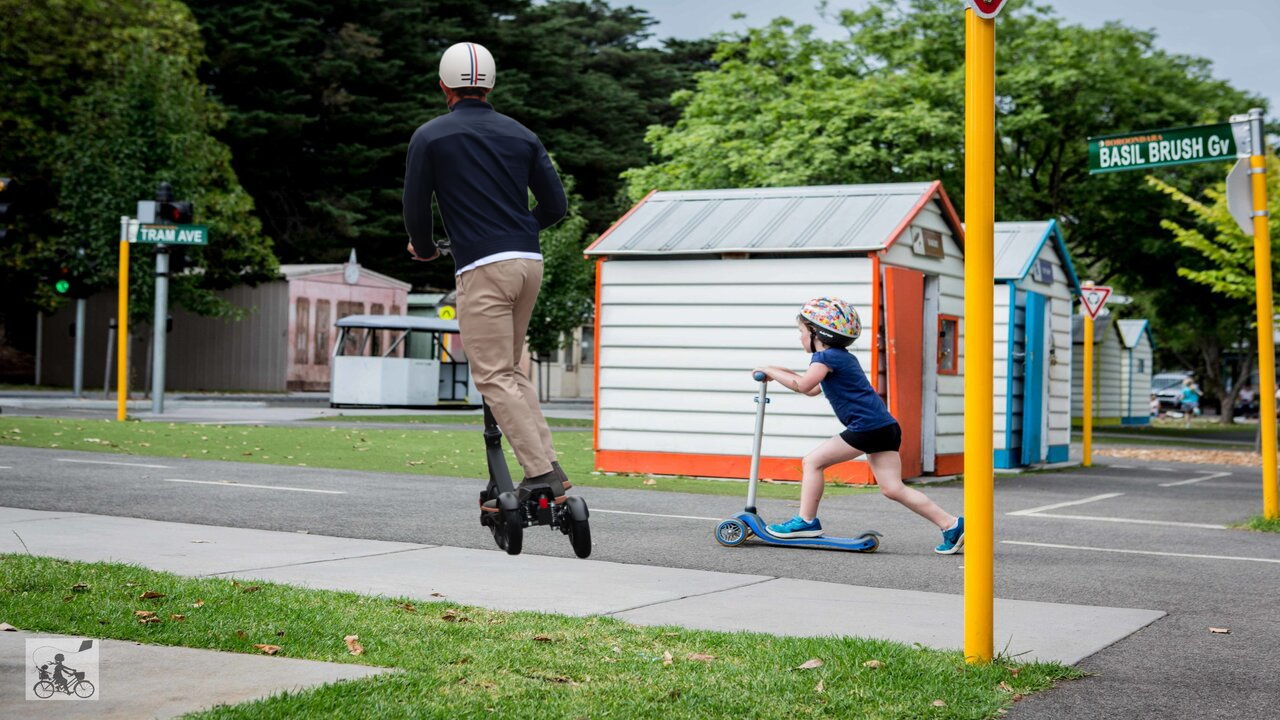 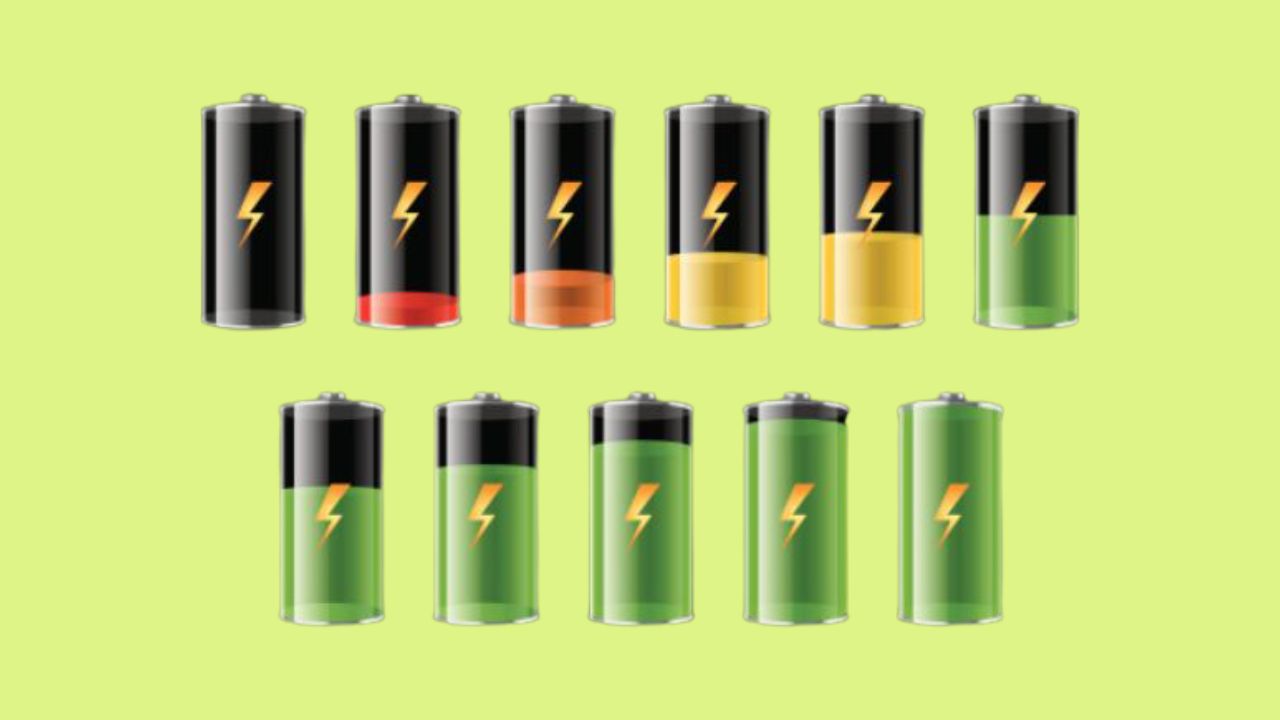