This article was published on January 2, 2015

The annual CES extravaganza begins next week. While the relevance of products launched after the holidays seems questionable, it’s still home to tons of new and weird technology.

TNW will send three brave souls (Natt, Napier and Roberto) to the desert event to bring all the latest news from the annual event. But before we trek out to Lost Wages (dad joke) to be surrounded by blinking LEDs and robots, here’s what we expect to see at CES 2015 from the three of us.

Typically, the largest names in smartphones like to have their own special dates for product announcements. While we won’t see Apple tease its latest iPhone at CES, we do anticipate Sony to announce the Sony Xperia Z4 at its press conference on Monday, January 5.

If past Xperia models tell us anything, we can expect the Xperia Z4 to have a powerful camera, processor, waterproof casing – all on Android 5.0 Lollipop.

Another big player in the smartphone category at CES is LG, with the anticipated second-gen bendable smartphone, the G Flex 2. Qualcomm recently teased a smartphone with a Snapdragon 800-series processor inside, and we’re thinking the two go together like macaroni and cheese.

A new #Snapdragon 800 powered smartphone is launching next week at @intlCES – here’s a first look. pic.twitter.com/6Sx8wQQsdE

One other company we’re keeping our eyes on is Xiaomi. The Chinese company gained notoriety this year after the release of the Mi 4, and it may just continue its momentum with the announcement of its Mi 5 smartphone.

While Samsung is confirmed to be at CES, we’ll have to wait and see if the company will take this opportunity to announce the Galaxy S6. The same goes for HTC, which has typically announced its latest phones at Mobile World Congress instead of CES – but you never know.

We’ll also see non-mobile companies launch their own smartphone models, such as Kodak and Lamborghini. Yes, that Lamborghini. 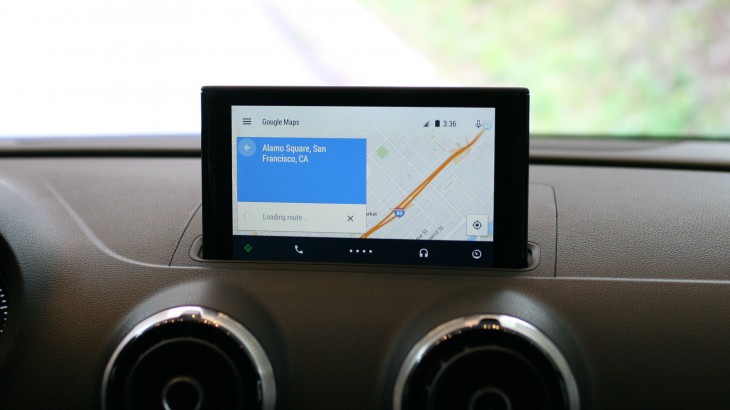 While cars at CES are nothing new (Audi always has a pretty spectacular booth), with connected car technology like Android Auto and electric and driverless vehicles on the rise, expect more news than usual from the auto industry.

In addition to Audi, expect something from Ford, Toyota and Mercedes Benz. All four of those automakers have had a substantial CES presence in the past. Android Auto is probably going get at least a few demos in vehicles so expect more cars working with your Android smartphone.

As for Apple’s CarPlay, since the company is teaming up with Mercedes, expect at least something Apple-related to come out of the Mercedes keynote on Monday.

Although you might expect CES to be prime ground for camera technology, that traditionally hasn’t been the case – new products are typically left for dedicated photography shows like Photokina or independent company announcements.

That said, with the constant march towards the Internet of Things, pretty much any imaging device to be shown off or announced at CES can be expected to be Wi-Fi enabled. Internet connectivity, and even camera apps are likely to become larger players in photography going forward.

While not strictly photography, with 4K finally gaining some widespread traction, consumer-level cameras and camcorders will finally follow suit. Although a few 2014 models are 4K-ready, we’d bet almost anything at CES that can shoot moving pictures will arrive with the upgraded resolution.

One CES wildcard for photography: Kodak is looking to make a comeback. The company is supposed to have new photography-oriented Android smartphone. It’s also expected to detail a tablet and an actual, you know, camera, both of which will arrive after the handset.

2014 was the first time smartwatches truly began to catch the public eye thanks to the release of Android Wear products like the Moto 360, Pebble showing off the beautiful Pebble Steel and the Apple Watch finally being announced.

Don’t expect anything from Apple and Google though – those companies hold their own events for major announcements, and the Apple Watch won’t arrive until spring. Individual manufacturers may introduce an Android Wear device or two, but there’s not likely to be anything groundbreaking without input from Google.

Fitness trackers came before smartwatches, of course. Taking a cue from Microsoft’s Band, other fitness devices are likely to incorporate more smartwatch-like features in order to compete in an increasingly saturated market

Otherwise, there will probably be a few zany concepts we’ve never seen before from smaller players looking to enter the wearable game; we look forward to trying those out the most. 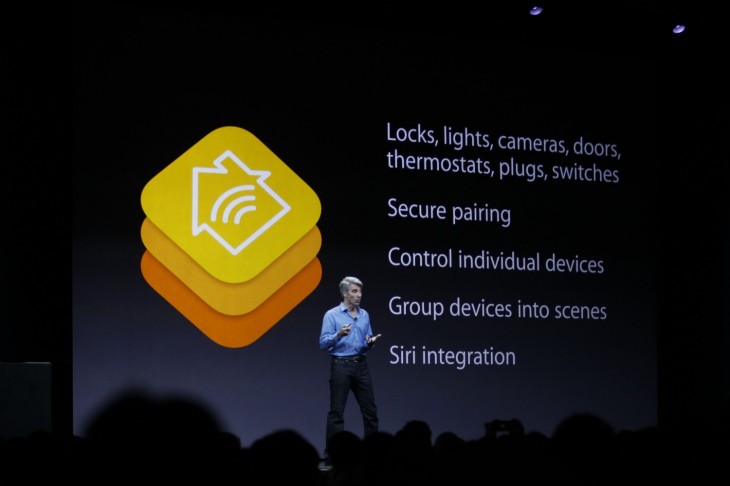 As the Internet of Things slowly progresses past the obvious turning on your lights with your smartphone, expect to see some new companies entering the fray. Plus, a bigger push by subscription-based security firms hopping to cash in on the connected home.

And while Apple isn’t at the event in an official capacity (they are usually taking meetings with companies attending the event) HomeKit will probably be represented in a big way by companies hoping to be part of the system when it launches.

CES is a great opportunity for startups and smaller tech companies to get discovered. While tech giants like Microsoft and Google won’t have booths in the convention center areas, there are likely to be representatives on site to scope out the scene.

Still, this doesn’t mean we’re expecting any news from these companies as they historically plan their own special dates for major product announcements.