In the “no way, really?” department today, the San Francisco Board of Supervisors has voted 10 to 1 that cell phone manufacturers must post notices of the radiation emission from their gadgets in the stores where the phones are being sold.

The penalty for not doing so, a slap on the wrist $300 fine, is hardly severe. As San Francisco is leading the nation in either paranoid legal activity, or  a crusade to save us from melting our brains, the low fee for screwing up seems fair. No one is sure if cell phone radiation is really bad for you.

Some worry that prolonged exposure to cell phone radiation may cause brain cancer, although scientific studies have proven inconclusive. The most recent and most comprehensive study, conducted by Interphone and published May 17, found no increased risk for the two most common types of brain cancer.

The lack of certainty one way or the other poses a conundrum. If the government issues warnings just to be safe, it may scare consumers needlessly. On the other hand, if a risk does indeed exist, the government is obligated to alert the public of the potential harm.

While the failure of the test to find any increased risk seems to be a slam dunk, everyone and their child uses cellphones all day long; if there was any negative chronic effect, it would be catastrophic.

People who make and sell cellphones find the law ridiculous, which is to be expected. Their shouts make some sense, after all what consumer is going to know how to make heads or tails over the newly listed radiation levels? They don’t know a dangerous dose or radiation from plutonium from weak moon light.

Still, the FCC has a rule that the maximum SAR (specific absorption rate, or the amount of radiation that the body absorbs) for any cellphone must be no greater than 1.6 watts per kilogram. While the new law only requires more information to be given out, if it will have any effect remains to be seen. 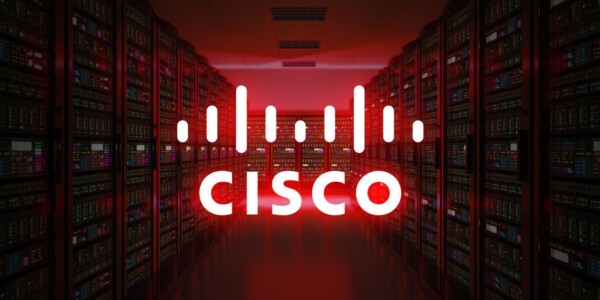 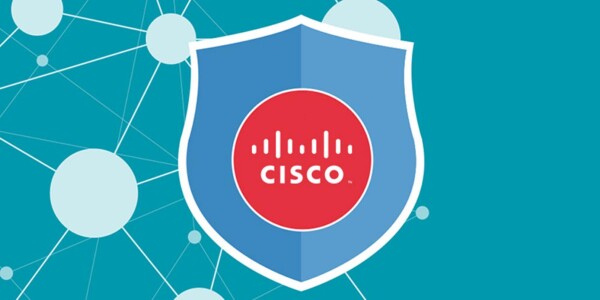 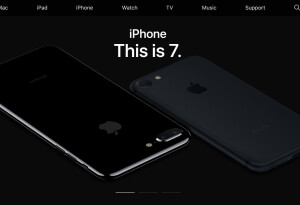 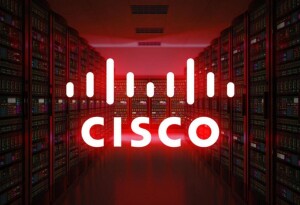