Emoji is more than just those silly characters you use to decorate an Instagram post. There’s an increasingly credible argument from linguists and anthropologists that it’s an actual type of language – or proto-language.

In 2015, Professor Vyv Evans of Bangor University in Wales described emoji as the “fastest-growing language in the UK.”

Evans wasn’t talking about the numbers of native speakers (“Voulez-vous eggplant avec moi? Ce soir?”), but rather the speed at which it’s evolved. Every year, hundreds and thousands of new icons and characters are added to Emoji’s ever expansive lexicon.

What I find particularly interesting about Emoji is that it’s a language where “words” are created explicitly for the purposes of branding and marketing.

Take Lady Gaga, for example. She’s a brilliant performer, although admittedly she’s not my cup of tea.

Today she announced her own set of emoji, called GagaMoji. This is available exclusively on iMessage, and built with the Snaps platform.

I picked the weirdest one I could find in the press kit I was sent last night. This one shows Gaga mid-grimace, with a lizard climbing on her face, and golden eyes that look like she’s unlocked God Mode in the original Doom.

Others were more conventional. 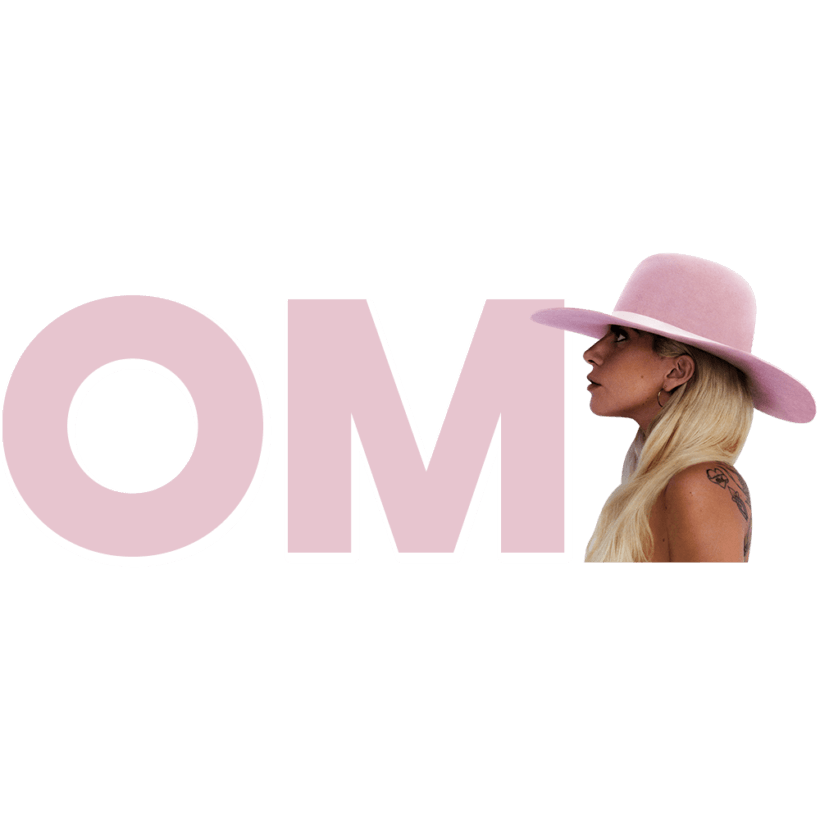 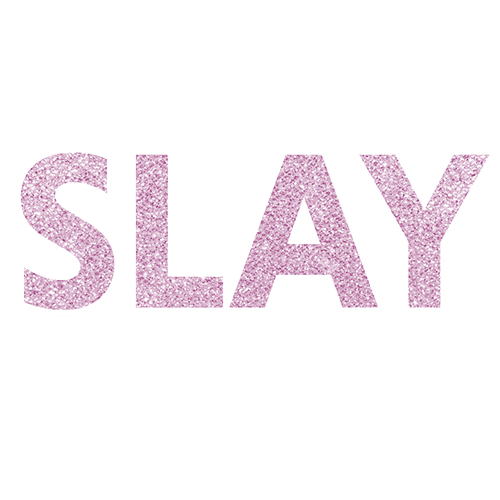 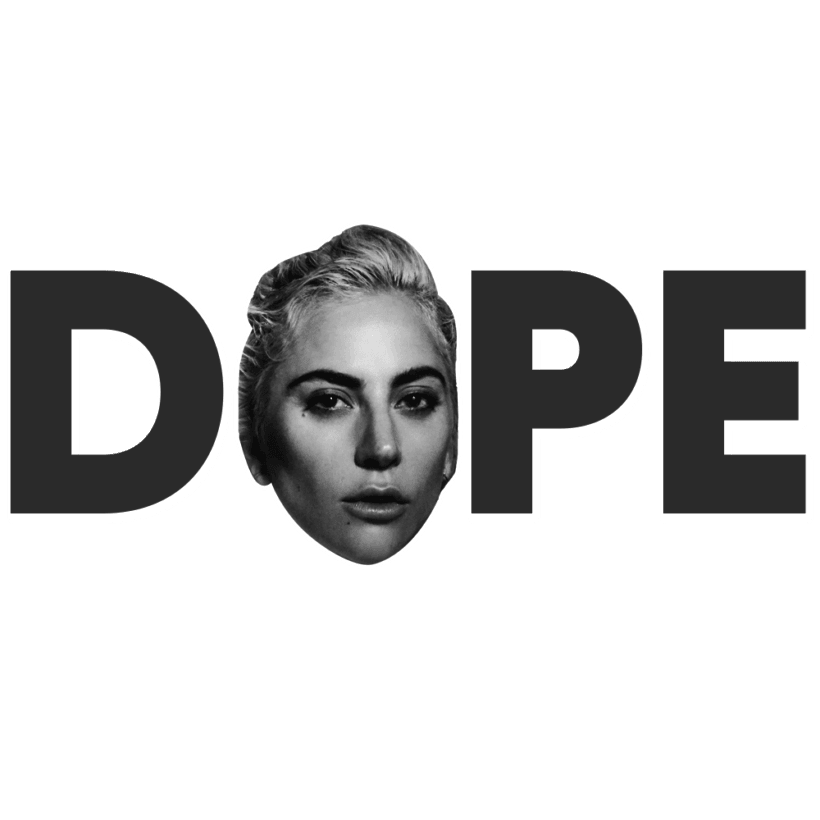 Obviously, this is just an exercise in capitalism and branding. The emoji pack costs $1.99, and Gaga is clearly capitalizing on the current cultural phenomenon du jour.

But I have to admit, I’m fascinated by the idea of Lady Gaga fans having intelligible conversations using these “words” that were quite literally created out of thin-air simply to fatten Stefani Germanotta’s (I had to look that up) bottom line.

Lady Gaga isn’t the only person who has jumped on the branded emoji train. Last year, those afflicted with Bieber Fever got the chance to buy emoji sticker packs featuring the Canadian heartthrob. One animated example shows Bieber taking off his shirt. Given this is obviously aimed at teenagers, he doesn’t have any nipples.

Other celebrities with their own branded emoji include Kevin Hart, Ellen DeGeneres, Amber Rose, and Olympic gymnast Gabby Douglas. Erika Harwood, writing for Vanity Fair, did a pretty good job of compiling the weirdest ten.

It’s worth noting that these are all unofficial Emoji, usually available only for iMessage, and have to be bought separately,

That said, I imagine there are some out there who are upset that something as fundamental as a language (and yes, emoji is a language) is being corrupted by branding and marketing.

It’s worth remembering that emoji is unique amongst languages, given that it was artificially created by a corporate entity.

The first company to use them was NTT DoCoMo for its I-Mode mobile internet system, with other Japanese phone companies soon following. Of course, today it’s run by the non-profit Unicode Consortium.

And it’s not as if English is pristine from any corporate influence. Brand names regularly enter our combined lexicon as generic verbs, like ‘hoover’ and ‘google’. The only difference is when this happens, it’s less obvious.

I for one welcome this brave new world, where words are created out of thin air, and are adopted unilaterally by fandoms and internet communities. Or as you would say in Gaganese: