While there are other players in this market, such as CafePress or Zazzle, Cap That differentiates itself by its patent-pending technology, which lets customers use video footage as their starting point to create physical objects.

In other words, you can easily select an image from a video game, a clip or a movie, and turn it into a custom product. Besides videos, you can now also use an Instagram picture to create a custom product on the site – a functionality that other companies such as Printstagram already offer.

According to Cap That’s CEO, David Hibbard, this new integration is relevant for the company and its users:

“By integrating with Instagram, we have made it simpler for users to access their libraries and create memorable merchandise with the click of a button. Not only can our users create personalized products, but we have created the Cap That show room to allow users to share their merchandise with others on Facebook, Twitter and more.”

The range of products you can create with Cap That includes laptop skins and iPhone cases, but also hoodies and Xbox controllers. You can also browse the site’s showroom and browse previous creations to find some inspiration. 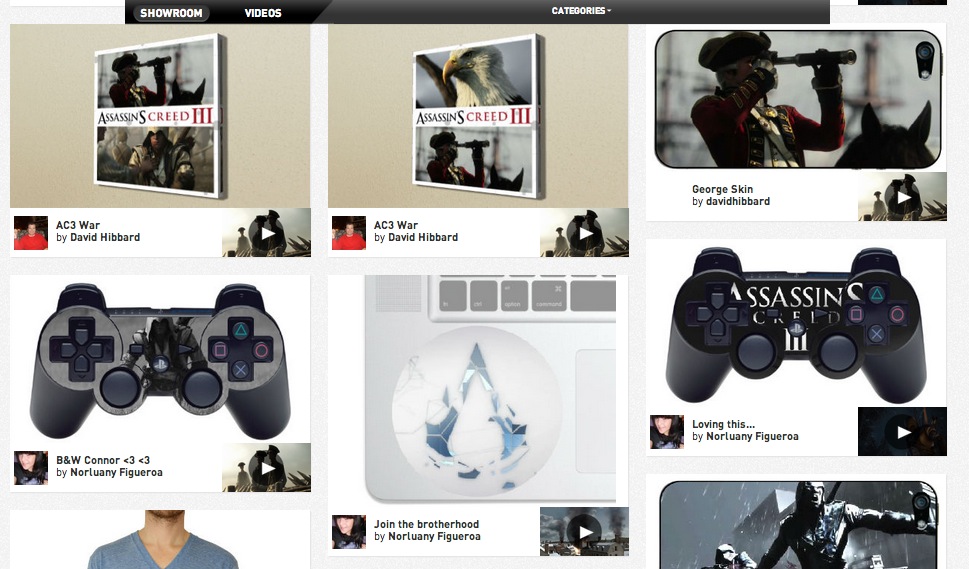 Cap That already has partnerships with content owners such as National Geographic, IndyCar, and Ubisoft, which is responsible for ‘Assassin’s Creed 3,’ and plans to promote more brand integrations in the future.

According to the company, the personalized merchandise market represents more than $300M in annual sales in the US alone. To differentiate itself from competitors in this space, Cap That also insists on the social aspect of its platform, as users can share their creations via social networks and in the Showroom, where they can be re-ordered or further customized by other users.