Users seeking to make their marketing posts more beautiful or prettify their own website headers could now have an easier method, after Australia-based Canva launched a plugin to let users on third-party sites create graphics without having to leave their page.

Canva launched in August last year as a design platform that let users create their own graphics via a simple drag and drop process of several elements, using a database of professional stock images, fonts and design layouts. Given that Canva is a one-stop design service, it is little wonder that sites which let users upload content are seeking to integrate it to provide more convenience for their users.

Companies including GoDaddy, Tailwind, Agora Pulse, Post Planner, and TabSite will soon feature what’s known as the ‘Canva Button’ for their users to create graphics without having to be redirected to another site. 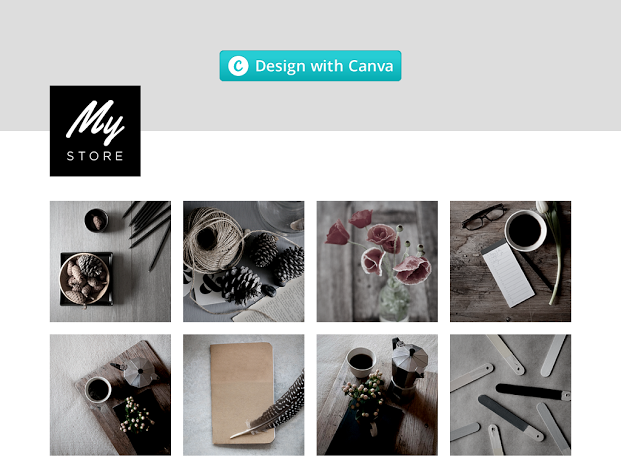 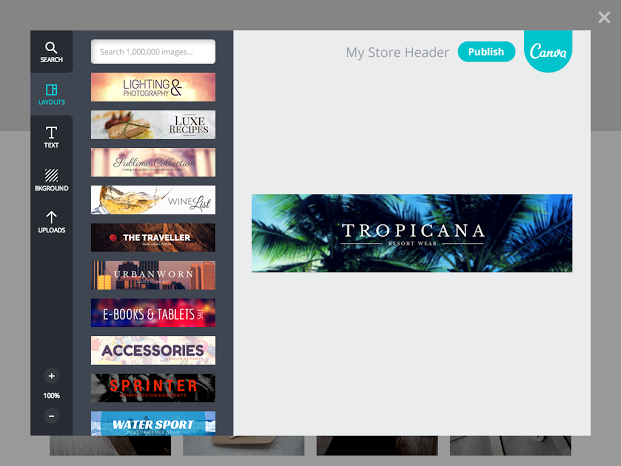 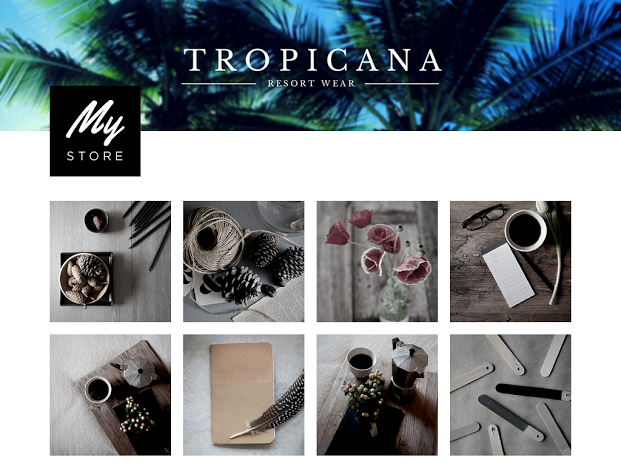 The Canva Button is free and can be implemented with just a few lines of code. Canva itself is also a free-to-use service, with the company making money from the use of stock photos — that is, users have to pay if they publish a design with stock images.

Although these companies don’t seem to be a natural fit for a design platform, Canva’s CEO Melanie Perkins previously told TNW that its service is aimed at a wide range of users — from professional designers to novices and those wanting to do little more than design a new Facebook cover image or business card. This means that users can tap on Canva to beautify their marketing posts, for example.