The football (soccer) World Cup starts this month in Brazil, and Google is stepping up to the plate after adding the tournament’s 12 designated stadiums to its Street View service.

In addition to 360 degree panoramas of the legendary Maracana and other stadiums, Google has added directions and turn-by-turn routing to plan journeys to the stadiums, and put Brazil’s famed street paintings on Street View. 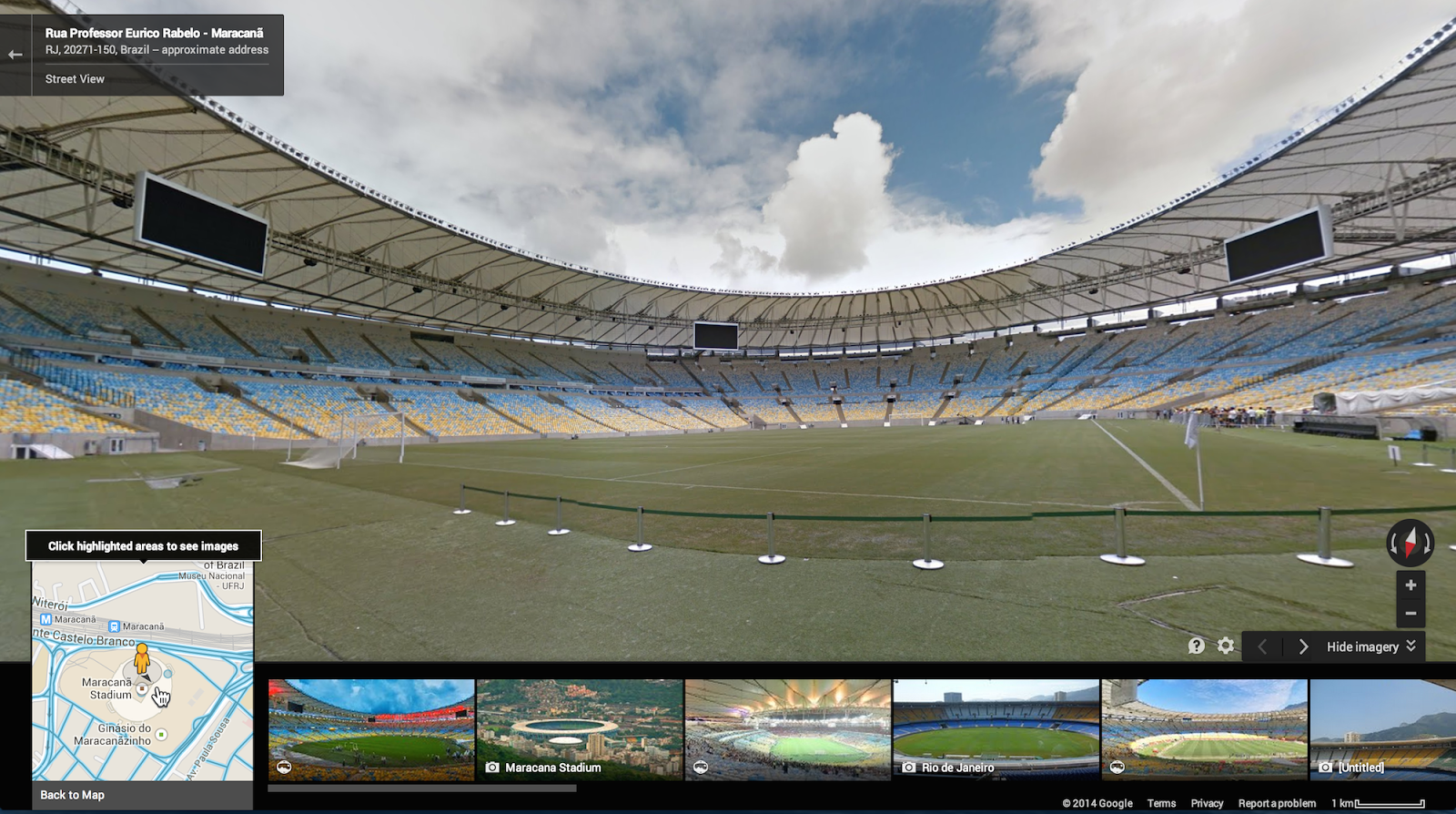 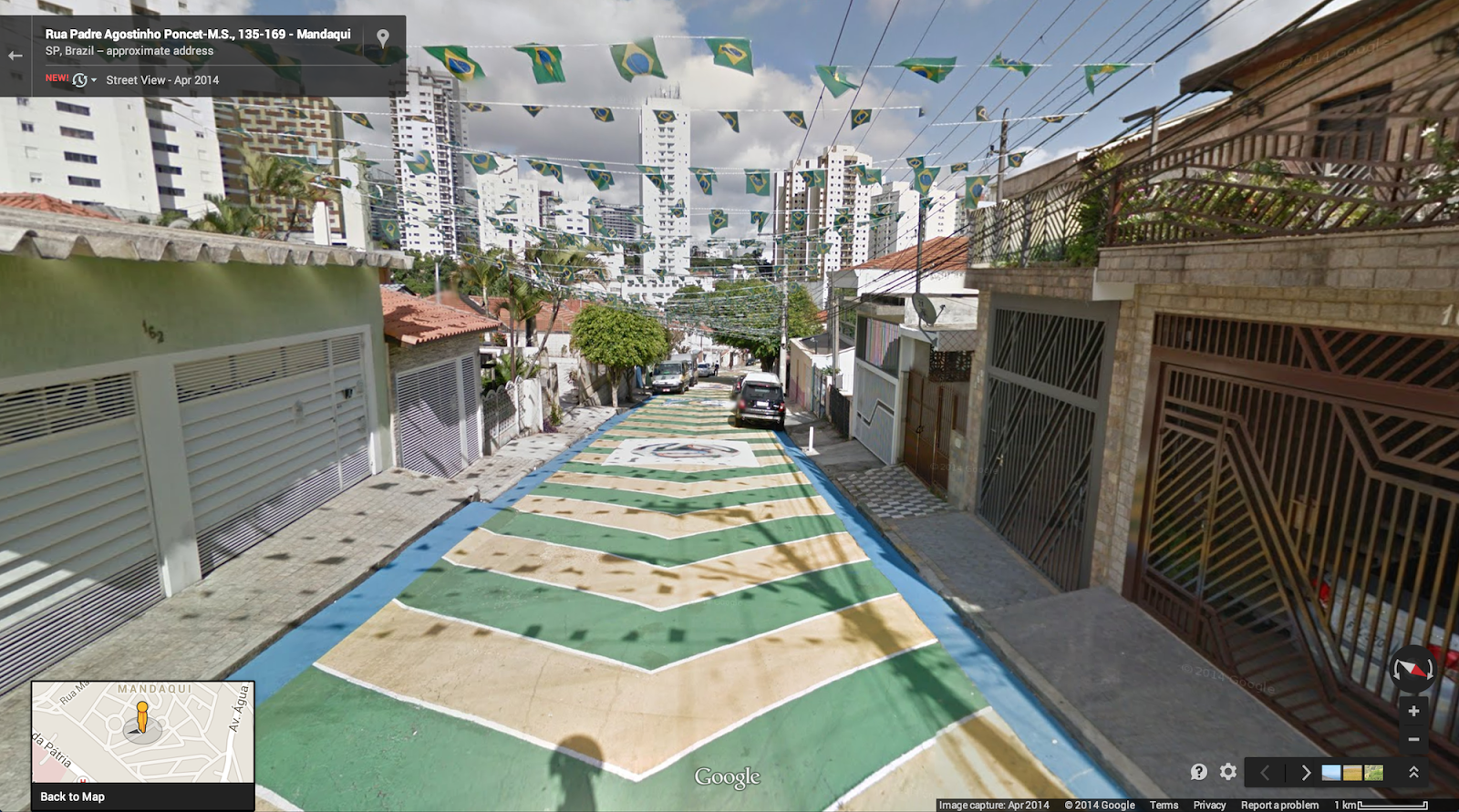 The World Cup-themed additions are the undoubted highlight of this Street View update, but Google has also added imagery from “hundreds” of other sites across Brazil — including national parks — and new content from neighboring Latin American countries Peru, Chile, Colombia and Mexico.