As images of police brutality flashed across our screens this week, Californian lawmakers were considering a bill that would have expanded facial recognition surveillance across the state.

Yesterday, following a prolonged campaign by a civil rights coalition, the legislators blocked the bill.

The Microsoft-backed bill had been introduced by Assemblyman Ed Chau, who argued it would regulate the use of the tech by commercial and public entities.

But the ACLU warned that it was an “endorsement of invasive surveillance” that would allow law enforcement agencies and tech firms to self-regulate their use of the tech.

Chau claimed that the bill would help health agencies use facial recognition to combat COVID-19. But growing concerns around police surveillance have fuelled fears about the tech’s potential to monitor protestors.

In addition to the concerns around police surveillance, campaigners said the bill promoted discrimination, didn’t properly address accuracy concerns, and that tech firms could easily circumvent the rules.

The ACLU also feared that it would create a legal framework for denying access to essential needs and services to citizens based on a scan of their face.

The ACLU was joined in opposition by a range of civil rights groups, public health experts, and technology scholars. Among them was Sameena Usman of the Council on American-Islamic Relations, who said in May:

If we let face recognition spread, we will see more deportations, more unjust arrests, and mass violations of civil rights and liberties.

The decision by California’s legislators suggests that they’ve heeded the warning. But for the campaigners, it’s just a small step towards their ultimate goal: a California without face surveillance. 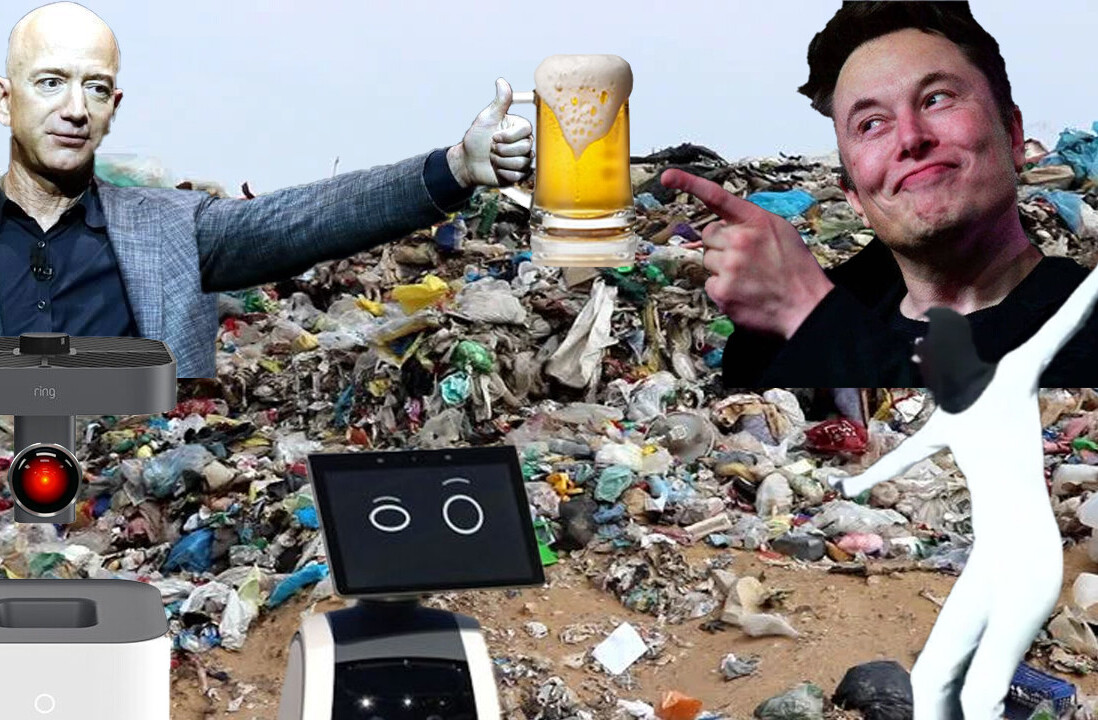