The TikTok acquisition saga is one of the most exhausting and confusing tales in tech business right now.

A month ago, Microsoft was favorite to gobble up the short video app. Earlier this week, after ByteDance rejected the Seattle-based company’s bid, Oracle was leading the pack to go ahead with the deal.

However, a report from the Financial Times suggests that Oracle might end up owning just a minority state in the company. This is what the company meant when it said that it’ll be a “trusted technology partner” in TikTok’s US operations.

More importantly, the FT report notes that while TikTok US aims to become a separate company, ByteDance will still retain the majority of the ownership. Donald Trump’s administration is still reviewing the deal, but if it goes through, what was the point of the almost two-month-long circus?

Trump and other US officials’ main hunch against TikTok was its Chinese ownership. They repeatedly accused the app of threatening the security and privacy of US citizens by allegedly sending user data back to China.

TikTok has continuously fought back saying that all user data is stored in the US and China has no say over the app’s operation in the country. So, if TikTok US becomes a separate company with ByteDance’s ownership, either side of the narrative doesn’t change.

There have also been questions on censorship and moderation of content critical of China on TikTok. While the company has denied it, I don’t think the new structure will erase any doubts.

There’s also the issue of China’s new regulation disallowing the export of AI, so even if Oracle owns a minority stake in the company, we don’t know how much control it will have over TikTok’s algorithm, and how much it can disclose to the US government if needed.

Overall, the latest structure of the deal has made TikTok’s existence and the US’ stance against it very confusing, and if Trump approves it, we will be scratching our heads for a long time. 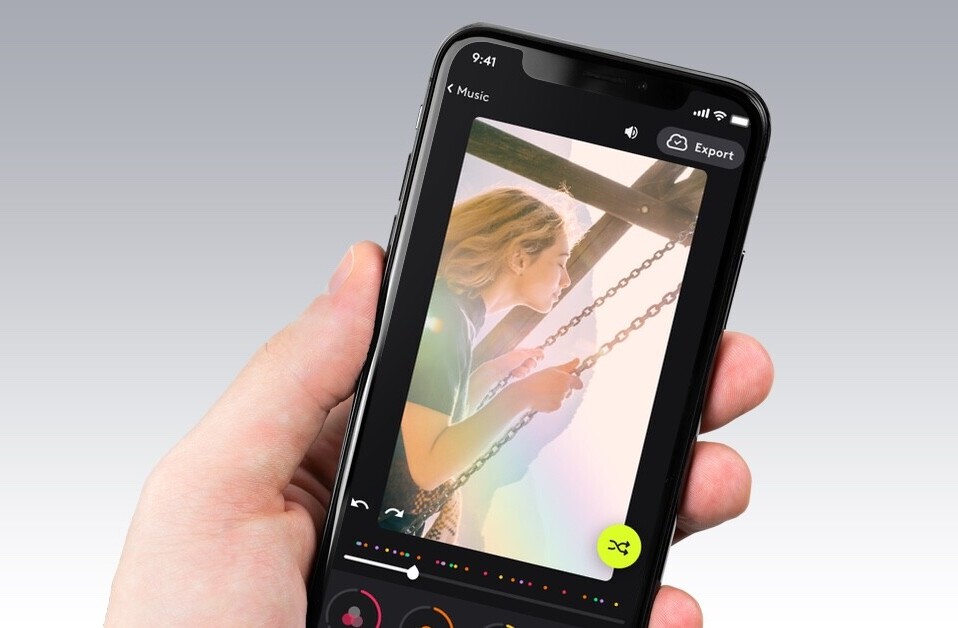