Earlier in June, Chinese EV automaker BYD officially introduced its new electric Type D school bus, available in the US in lengths of 10.6, 11.6, and 12 meters, and capable of carrying up to 84 passengers.

Most notably, the school bus enables bi-directional charging. According to the company, the bus can be charged overnight when energy demand is low, and feed clean energy back to the school during school hours. That way, while the bus is parked, classrooms can be lit and teachers and students plugged-in.

The bus features a lithium iron phosphate battery and has a range of roughly 250 kilometers on a single charge. That’s 57km more than the electric school buses of Blue Bird Corporation, one of the biggest industry players, can go.

BYD is also focusing on safety as its top priority. For this reason, the bus has features including electronic stability control to aid handling, a collision avoidance system, and a 360-degree monitoring system to detect pedestrians and cyclists around the bus.

Moreover, the bus is equipped with what BYD calls “Predictive Stop Arm,” which monitors oncoming traffic and notifies students when it’s not safe to cross.

There are also IMMI’S Safeguard 3-point lap-shoulder belts, integrated child seats, and portable restraints. “These school bus seats are not only designed to keep children safer, but they have the benefits of improving behavior, reducing bullying, and minimizing driver distraction,” the automaker claims.

Although it’s unclear when and where BYD’s new ebuses will debut, the announcement comes in perfect sync with President Biden’s EV infrastructure scheme and especially his plan to eventually electrify all school buses in the US.

It’s interesting that in April BYD, which claims that it represents 40% of the US manufacturing capacity for battery electric buses, officially declared its support for the Biden Administration’s plans and applauded the goal of transit and school bus electrification. 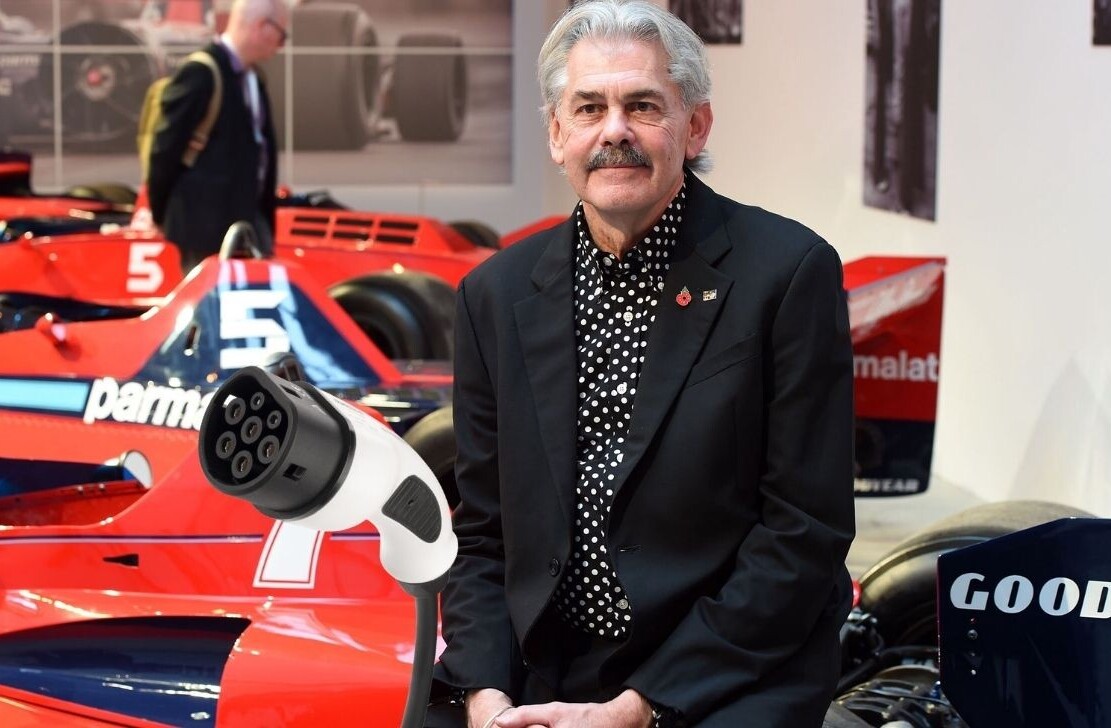 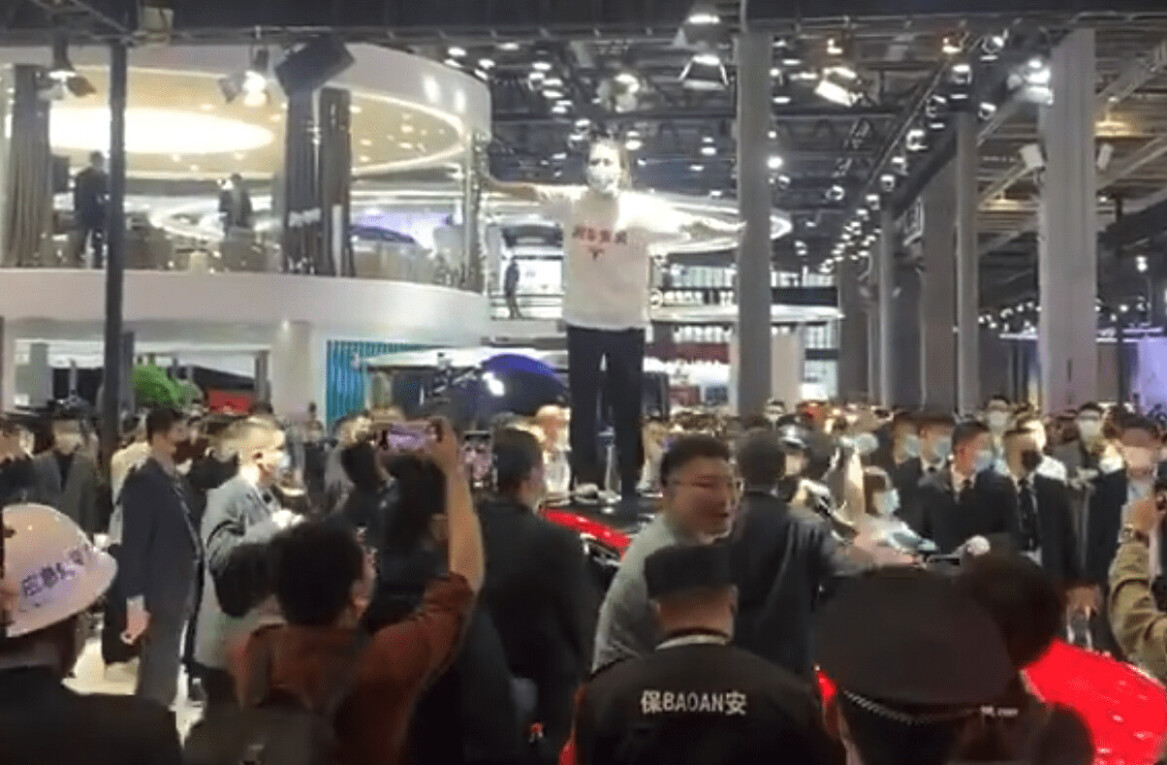