Buddy Platform this morning announced that it has raised $1 million in seed funding from Transmedia Capital and Crestlight Venture Productions as it launches its ‘backend-as-a-service’ (okay we’ll call it BaaS just this once) platform to the world.

Basically, Buddy enables app developers to focus on building the best cross-platform software they can without spending too much time on establishing a supporting cloud infrastructure and adding important but non-core functionalities (push notifications, gaming, metadata, geolocation, messaging and whatnot). 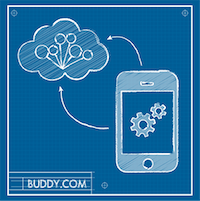 The company offers a platform of APIs for the creation of apps for iOS, Android, Windows Phone, Windows 8, Facebook, HTML5, SmartTV and more.

App publishers also benefit from a dashboard that shows them real-time app performance along with additional documentation and support options.

Buddy is offering free access to its platform up to 2 million API calls per month through July 31 to celebrate the public launch. 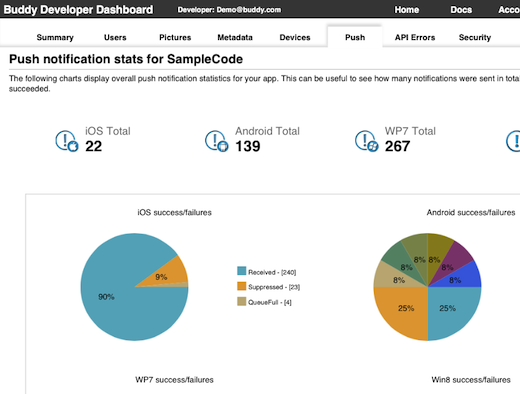 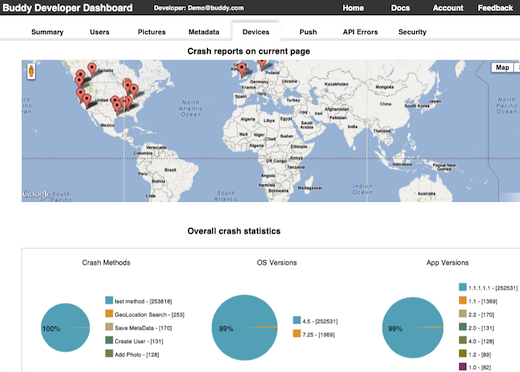