When it comes to privately browsing the Web, everyone has their preferred methods, which for a lot of people means using Google Chrome’s incognito mode.

And while Google is keeping its promise of not tracking or including what you look at in your browser history, a bug in Nvidia video cards on Mac computers may expose you.

He had closed the browser after watching the videos but has now discovered a glitch in Nvidia’s GPU drivers that means video memory doesn’t get erased.

So when the game Andersen was playing tried to request its own frame buffer to load, the graphics card pulled the last one used by Chrome, which should’ve remained private since it was in Incognito mode.

He was able to reproduce the bug himself and get it to pull up a Reddit page he had closed on another account a few minutes previously, though. 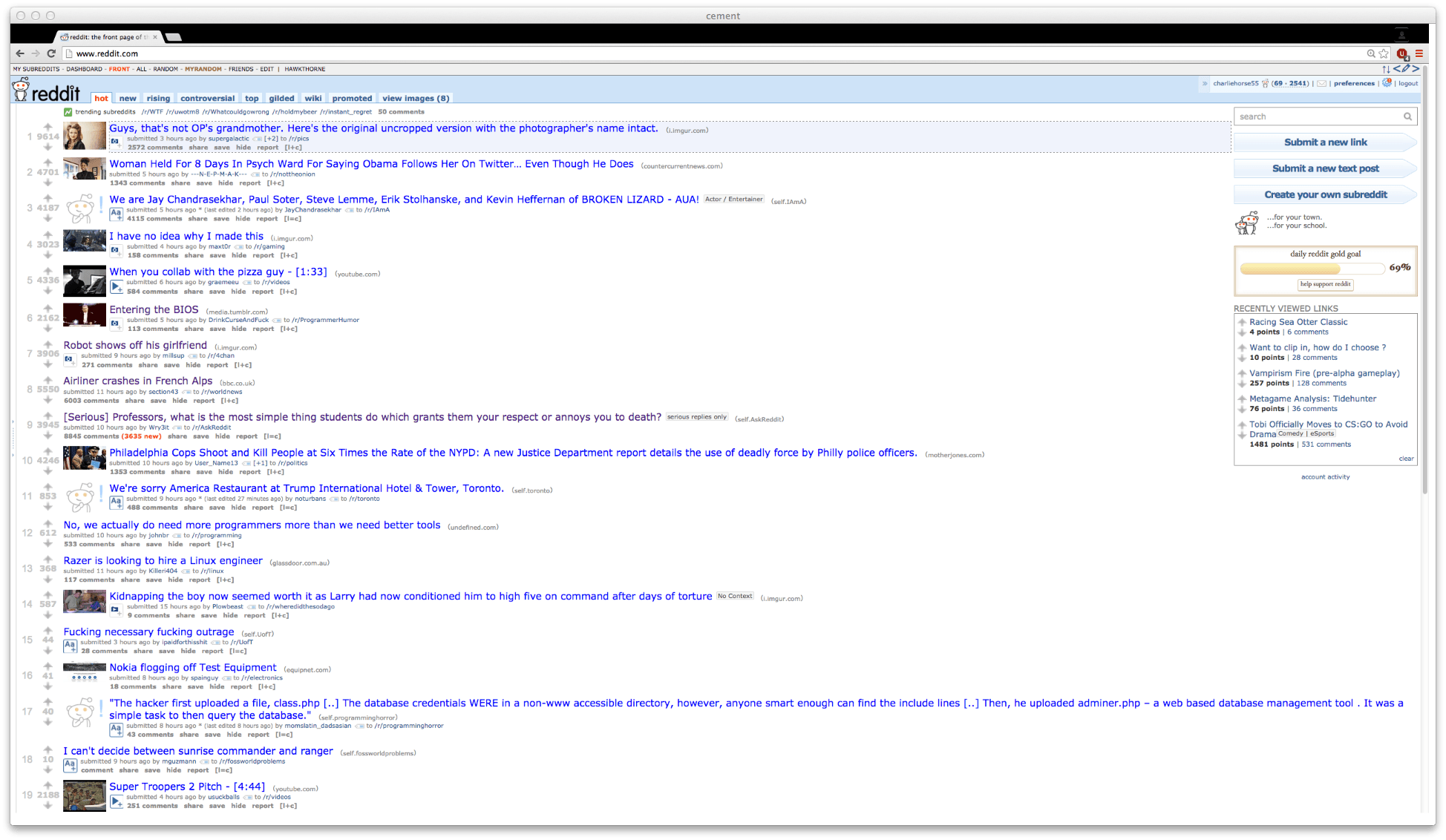 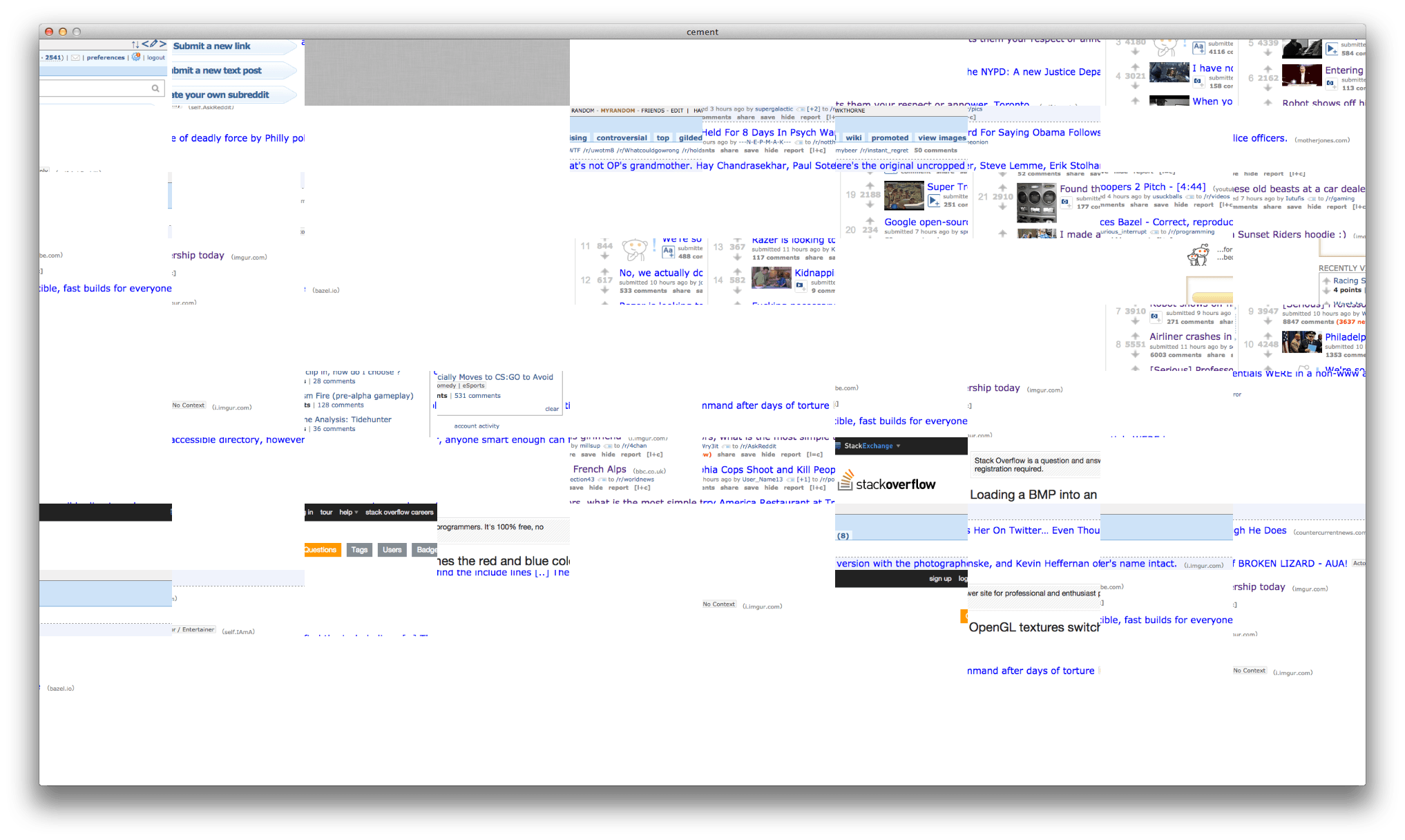 Andersen also claims he knows how the issue could be solved:

A patch to the GPU drivers could ensure that buffers are always erased before giving them to the application. It’s what an operating system does with the CPU RAM, and it makes sense to use the same rules with a GPU. Additionally, Google Chrome could erase their GPU resources before quitting.

According to Andersen’s blog, both Google and Nvidia have acknowledged the issue, with Goolgle saying it won’t be fixed because Chrome’s Incognito mode is “not designed to protect you against other users on the same computer.”

In fact, the issue isn’t new to Chrome. Google has acknowledged the same issue in its mobile version of the browser before.

A spokesperson for Nvidia has told TNW:

This issue is related to memory management in the Apple OS, not NVIDIA graphics drivers. The NVIDIA driver adheres to policies set by the operating system and our driver is working as expected.

We have not seen this issue on Windows, where all application-specific data is cleared before memory is released to other applications.

We have reached out to Apple for more information and will update the post with its response.