Days after Google unveiled its $35 Chromecast dongle to bring the smart TV experience to regular TVs, British satellite broadcaster has got in on the act after launching Now TV Box, a Roku-like set-top box.

The box is available for £9.99 and brings the benefits of Web TV to any television. Customers can enjoy ongoing access (sans contract) to BBC iPlayer, Sky News, Demand and the BBC News App. That’s in addition to Sky’s own Now TV service, which features notable channels like Sky Sports and Sky Movies.

Of course, the Now TV Box also brings Web services to TVs, so the likes of Facebook and Spotify can light up living rooms around the UK via the box.

The Box — which measures 8.4cm x 8.4cm x 2.4cm — plugs in via an HDMI cable and, once connected to WiFi, is up and running. It’s similarity to Roku, couple with Sky’s $11.9 million stake in the media company, suggests the device may be a white-labelled version of the Roku player.

“Millions of people are switching on to the convenience and flexibility of on-demand TV, choosing when and how they want to watch,” said Director of Now TV Gidon Katz, Director of Now TV. “For under a tenner, the NOW TV Box offers the best terrestrial catch-up, plus pay-as-you-go access to must-see sport and the option to enjoy latest blockbuster movies on demand – all on the big screen.”

Sky has diversified its television offering from straight-up satellite in recent times, and the introduction of the Now TV Box looks like an interesting move to boost subscriptions of its Web-TV service.

Launched in 2012, Now TV offers Sky channels via a more flexible monthly subscription plan. It finally brought Sky Sports into the mix in March this year, letting users access all its main sports channels for £9.99 for 24 hours — a price that may not appeal to all but represents an alternative offering to a full-on Sky subscription.

The boxes are available to buy now from nowtv.com. The Now TV service itself can be accessed from the Web, devices running iOS and Android, Xbox, PS3 and Roku set-top boxes. 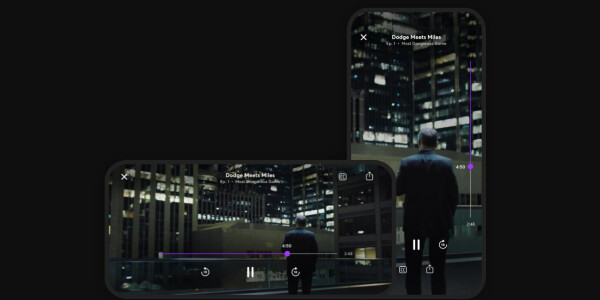