Brexit is infinitely complicated, but it starts to make sense when you think about it as someone reinstalling a computer’s operating system from scratch. All the existing programs and files (or in the case of Britain’s withdrawal from the European Union, trade deals and international agreements) are gone.

In 2016, 52 percent of British voters chose to reinstall Windows. Tabula rasa. A casualty of this is the UK’s membership in the EU Digital Single Market, which permits fee-free roaming across all the EU’s member nations. After 11PM on March 29, 2019, Britain will no longer be party to this agreement.

Having to pay to make calls and use data while on vacation is sad, but for those living on Northern Ireland’s border region, it’s nothing short of catastrophic. For those who live on the UK’s sole land border, the loss of free roaming has the real potential to complicate life significantly.

When you think of a border, the mind conjures up images of checkpoints manned by steely-faced immigration officials. Of customs checks and x-ray machines. Of queues that seemingly go on forever.

The 310 mile (499 kilometer) border coursing through the North of Ireland isn’t like that. It’s completely open, allowing goods and individuals to cross unhindered. If you drive from Dublin to Derry, the first sign that you’ve entered a different country is when the road signs switch from kilometers to miles.

If you’re unfamiliar with the history of Ireland, you could be forgiven for wondering why this is so. It’s worth remembering that for much of the 20th century, the six counties of Northern Ireland were engulfed in a brutal civil war that split the country along sectarian lines.

While the main cause of the conflict was the Apartheid-esque conditions faced by the Catholic community in the 1960’s and earlier, another major factor was the status of Northern Ireland. Unionists were (and, for that matter, are) fiercely proud of their British identity and wanted to remain part of the United Kingdom. Nationalists, on the other hand, wished for a United Ireland that would see the North reunited with the Republic.

What de-escalated the conflict was a hard-earned process of normalization, compromise, and reconciliation. The Republic of Ireland always had free movement with the UK, but during the troubles, military checkpoints regularly enforced identity checks. The Good Friday Agreement gradually eliminated these. This, combined with the EU-wide removal of customs checks in 1993, allows the border to be completely open.

Why is this important? Because it’s drastically changed the lives of those living on the Irish border. An open border means people travel between the UK and Ireland multiple times per day. For schooling. For work. For healthcare. For shopping. People living in Northern Ireland buy fuel in the Republic of Ireland where it’s significantly cheaper, while those living in the Republic travel North for less costly groceries.

It sounds extremely cosmopolitan, but for those living on the border counties, it’s just life.

The importance of free roaming

To understand why so many people are dreading the return to roaming bills, you must first speak to those living on both sides of the border. Barry Harper, CEO of the Donegal-based Nvolve Group, explained how free roaming was instrumental in connecting those living in isolated areas.

“Quite often in rural areas the service from a UK network is strong whereas the ROI network is poor. It is extremely convenient to be able to not worry about the network being used, due to the EU Digital Single Market,” Harper said.

An added bonus of the existing arrangement is that those living on both sides of the border don’t need to worry about inadvertently running up a huge bill, should their phone connect to a mast on the other side of the country.

“Previous to the EU Digital Single Market user had to manually select (and know!) which network to select each and every time they crossed the border. This was painstaking and in the event that a ‘roaming by accident’ happened then huge bills would follow,” he added.

To Harper, the withdrawal from the EU Single Market exemplifies the lack of consideration shown to Northern Ireland residents during the Brexit negotiations.

“We in this area feel that the EU Digital Single Market is yet another example of how those living in mainland UK and in particular England really don’t have Northern Ireland citizens’ best interests in mind,” he said.

“The political class are seeking their version of Brexit to suit their own agenda to the detriment of many others, and in particular those in the rural border areas of Northern Ireland.”

While the loss of free roaming promises to be damaging, some are quietly optimistic that residents will be able to cope. Patsy Donaghy, center manager for the Letterkenny-based CoLab, said the introduction of free roaming is relatively new. Memories of how people managed will therefore be fresh in people’s minds.

“The scrapping of roaming charges by the EU is fairly new so most people will be aware of how much it costs and will avail of other ways of sending and accessing data,” said Donaghy.

There’s also the prospect the UK could ultimately realign itself with the EU Digital Single Market, explained Colm McColgan, General Manager of the European Regions Network for the Application of Communications Technology (ERNACT).

“The EU Digital Single Market will be high on the agenda if and when the UK and the EU sit down to negotiate a formal trade agreement,” he explained. “Under GDPR data on EU citizens can only be held by other countries that have adequate protection so the UK will have to align very closely with the EU on this”

There are fewer than 70 days until the UK leaves the European Union. It’s ironic that Northern Ireland, which barely featured in the referendum debate, looks set to endlessly complicate the withdrawal process.

That’s because the only deal that’s on the table involves a controversial “backstop” that would pin Northern Ireland to the EU Customs Union and Single Market until an alternative solution can be found to prevent a physical border. This is unpalatable to the hard eurosceptics in the Conservative Party, as well as to the unionist DUP party, which is currently propping up Theresa May’s government.

The loss of free roaming is just one example of how Brexit threatens to disrupt life in Northern Ireland. And it seems patently unfair that given the majority of Northern Irish residents voted against Brexit, they are the ones suffering most from it. 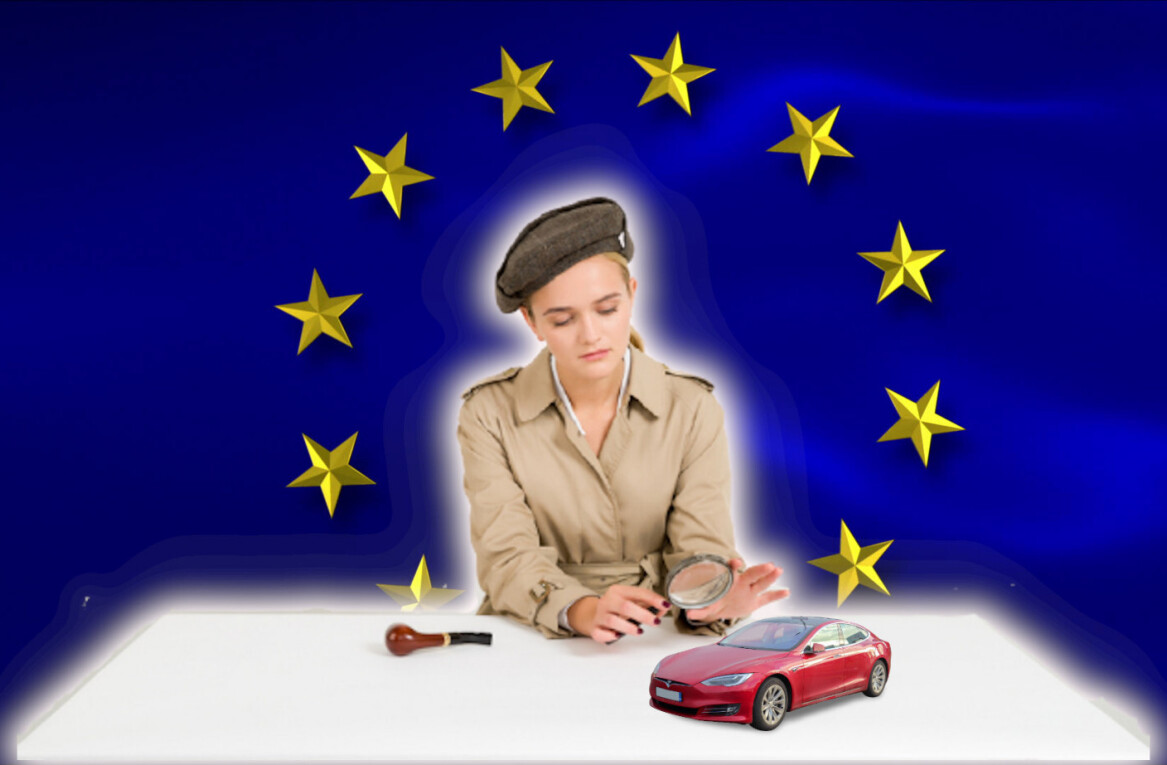