It may sound boring, but careful and sensible budgeting is crucial to every growing company.

Not only does successful budgeting save time and energy, but it also allows you a more thorough understanding of what about your offering and process works and what doesn’t.

Yet, many aspiring founders make simple budgeting mistakes which hinder their chances at success.

If there’s one thing I’ve learned over my time building and growing my own company, it’s that these mistakes must be avoided. And the good news is, avoiding some of them may be easier than you think. Here are the four most damaging budgeting blunders and how you can avoid them while growing your company.

1) Not having an organized budget

It may sound surprising that a company or founder would forego or neglect the budgeting process — especially early on — but it’s surprisingly common.

In my company’s early days, we were not as organized as we should have been in allocating money for projects or in our income planning. We had a budget, but it didn’t include a revenue forecast, for example. This was back before the whole app ecosystem on smartphones had begun to develop, and companies in that space didn’t have to spend a lot of money to make more, so a strict budget was easy to overlook.

Our primary investment was our own time. We were also small, and it was a bit easier to keep track of our expenses and to budget without as much prudence. It didn’t seem like as big of a deal.

But as we scaled, hired more people, built out more revenue channels, and began paying more in taxes and to vendors, we saw what a gaping hole our relative lack of a budget was. The minute we plugged that hole and began tracking every dollar and investment we made, we began growing more quickly.

2) Not including the revenue forecast

Many people believe that a budget is only valuable for keeping track of how much money you spend.

The truth, however, is that budgets also help you track and increase the amount of money you make. That’s where revenue forecasts come in.

In business, including revenue forecasts in your budgets is paramount because you have to be sure you’re always making more than you spend. Mostly, they help ensure you never invest more than you reasonably expect to make back.

This is a lesson my partners and I once again learned early on, and by including a revenue forecast in our budgets moving forward, we saw how those forecasts positively impacted our growth. I’m absolutely certain it would benefit you to do the same.

3) Only having one budget owner

Many founders in their company’s early stages assign the task of budgeting to one accountant or CFO.

What I found when building my company, however, is that the sole budget owner quickly becomes too far removed from the needs, goals, and challenges of your disparate teams and divisions.

We saw we weren’t budgeting as purposefully or effectively as we could have been because of that sense of removal, which, of course, meant we weren’t spending as effectively as possible. We were spending too much on resources and initiatives we weren’t absolutely certain were needed — whether those were extra hires or popular pieces of software.

So, we made each of our team leaders budget owners for their departments or projects. Those team leads, after all, were better equipped to create and manage their respective budgets more effectively so that we, as a leadership team, could be more certain our investments were supporting the growth of the company vertical-to-vertical.

The team leaders understood which development and marketing investments would prove most valuable for their respective initiatives, something that inevitably varies across verticals. Some teams need an outsized investment in the way of SEO, for example, while others needed key hires specific to the work they were doing.

Our CFO remains at the helm of our final budget, of course. But by collaborating in our budget process more strategically, the budgeting itself has become more effective.

Your budgetary expenses should always support growth in as differentiated and as strategic a manner as possible. That means the folks you set in charge of your various budgets should be intimately familiar with the needs, responsibilities, and challenges of their divisions.

I’ve also found that making team leads the owner of their budgets will also, as it happens, elevate their leadership ability. Being in charge of the budget will force them to focus more carefully on how to run their teams as efficiently as possible — how much money exactly they need for a given project, for example, or what kind of personnel they need to achieve certain objectives.

In many ways, a team lead can only ever truly be a leader when they assume that sort of budgetary ownership.

No matter how you go about designing your budget each quarter, it should always clearly show what exactly you’re doing to further your company’s growth. It doesn’t necessarily have to be down-to-the-penny precise, but you should be able to make logical sense of what money will contribute where. Being so specific and tracking how your money is spent will go a long way toward ensuring you’re always operating as strategically as possible.

Again, it doesn’t have to show a clear cost of acquisition for advertising channels, for example. But it should be specific and adhere to logic.

This is in service of answering a simple question — arguably the question you create budgets to answer: what do you expect to make, and what resources do you need?

And this, at the end of the day, is the long and the short of it. When you budget carefully, you give yourself and your teams a clear sense of which issues you can solve or invest in that will create the greatest impact for the lowest amount of effort. You understand, at any given moment, which options are available to you — which decision makes the most sense to make.

It’s important to remember, though, that you should be prepared to adjust your budget depending on which opportunities or challenges pop up. You have to be able to adapt. And for that reason, it’s always best to underestimate and overdeliver — and to always have at least a 6-month security deposit for your operational activities saved in case the budget doesn’t go as planned.

If you can do all of this and avoid the mistakes that have become unfortunately common among founders today, you’ll give your company the chance to succeed that it deserves. 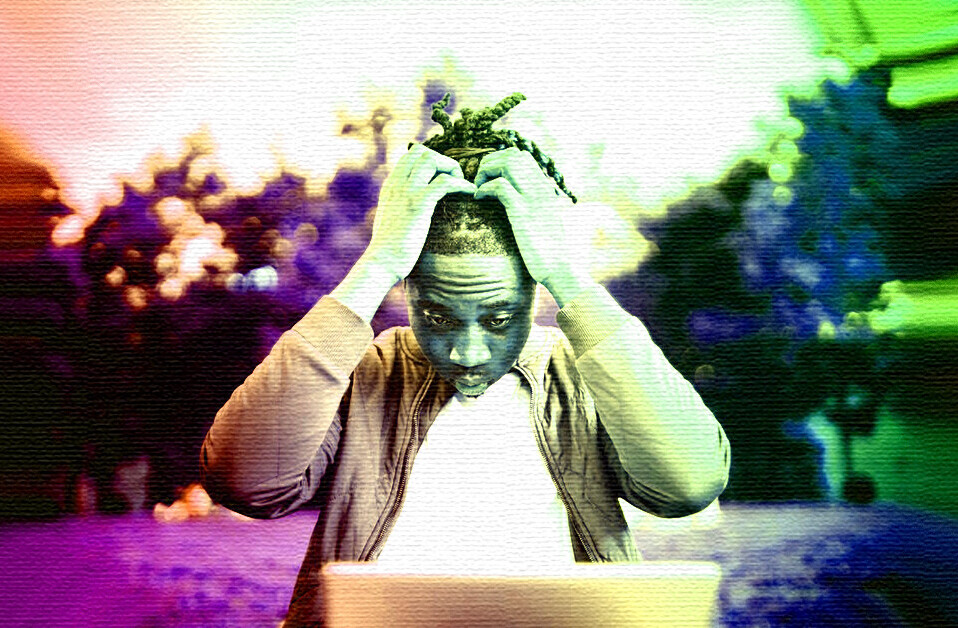 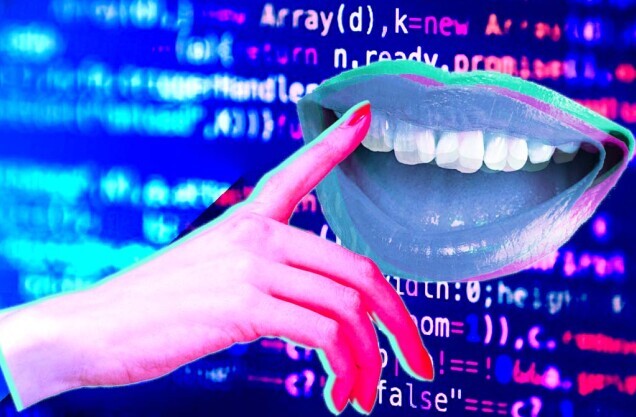