Borders has already been selling their $149 Kobo eReader, as well as three other eReaders, and has positioned eBook sales as a major part of their business going forward (which also can be attributed to a survival instinct), hoping to take 17% of the market within a year.

The eBook store itself looks like most other eBook stores (we’ll do a comparison at some point), and Borders offers their eBooks in ePub, PDF and mobile specific versions as well. Prices actually seem pretty good, with some titles as low as $0.79 on the homepage, and others for $1.99 and $2.99. That said, they also offer titles at $14.99 which is pretty high (and you can get the entire Twilight Saga for only $46.99!)

Here’s a breakdown from Borders site of their number of current titles, though Borders told us that they have 1.5 million titles at launch, the don’t all show up on the homepage: 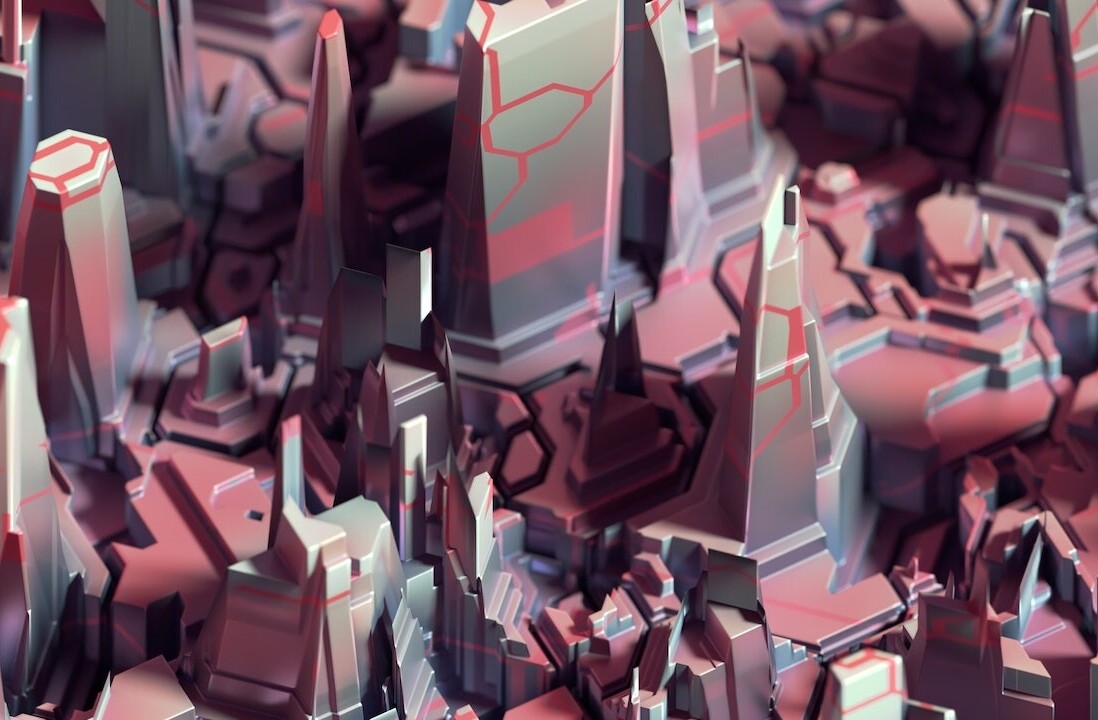 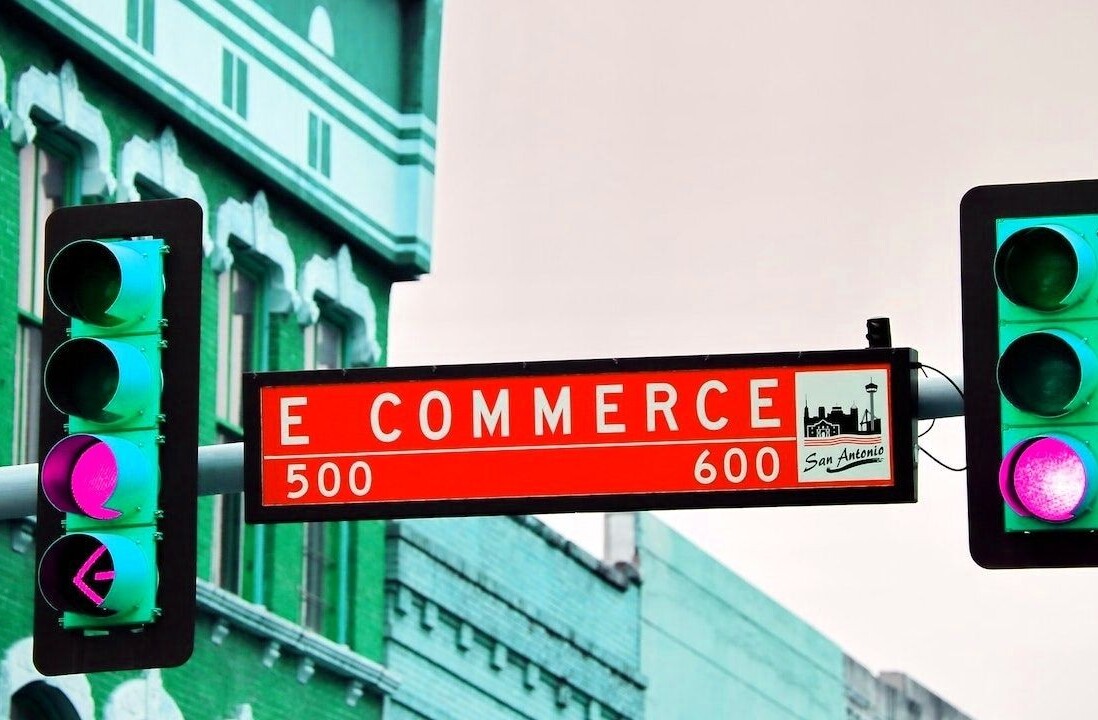