If you’ve ever created a podcast – or looked into doing so – I bet you’ll know Blue. Whether it’s the Yeti or its Nano counterpart, the company is famous for building USB microphones that make recording audio easy.

Well, Blue is expanding its ambitions. Today at CES, it announced the launch of a new XLR condenser microphone: the Ember.

If you don’t know what XLR is, it’s a type of connection used across much audio equipment. It looks like this:

If you’ve ever been in a band, tried your hand at DJ-ing, or helped set-up any event with an audio system, I’m sure you’re familiar with it. XLR connections are the backbone of professional audio.

Currently, the most well-known Blue microphones (like the Yeti) use USB. This is a huge positive for budding creators, as the mics can be plugged straight into a computer with no other equipment required. Unfortunately though, this limits the sound quality.

Enter the Ember XLR. Unlike the Yeti, this will require a mixer or another audio interface to use. For example, you’ll have to plug the Ember into a mixer, which will then either record the sound on-board or link to your computer to do so.

This ramps up the price and complexity of the complete set-up, but gives users far more control over the sound, allowing them to tweak levels, add more microphones into the mix, and, generally, produce more professional audio.

The Ember then is aimed at podcasters, streamers, and other creators who are looking to step-up their set-up.

As you can see in the photo above, the Ember is far smaller than the Yeti. This makes it both easier to manoeuvre and means it takes up less screen space if you’re vlogging.

But, how does the Ember compare audio-wise to the Yeti range? We put this question to Blue.

First off, the similarities. The “Ember, Yeti, and Yeti Nano (and other Blue USB mics) all have condenser capsules tuned by the audio engineers at Blue,” the company told us.

In other words, while the Yeti series can be used to pick up sound in different ways – such as an omnidirectional mode that can record a full room – the Ember is designed for recording whats happening right in front of it.

This makes the Ember a more specialised bit of kit, as it’s best suited to recording one voice from a single person.

Thankfully, the Blue Ember is priced at a reasonable $99.99. This is a smart move from the company. It’s so affordable it makes buying multiple mics possible, and means extra cash can be spent on a mixer.

I’m a big fan of Blue microphones and I have little doubt that the Ember will live up to is predecessors’ quality. I just can’t wait to get my hands on one and put it through its paces.

The Blue Ember XLR condenser microphone will be available from February and you can pre-order it here. 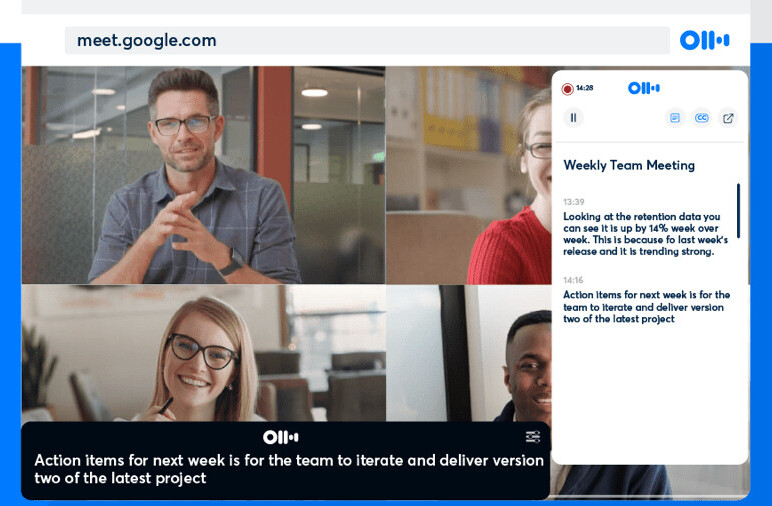