This article was published on November 13, 2016

I think the best way to measure the quality of a game is how it compels you to keep playing, even though you’ve got other shit to do. Good games will make you say “just one more level.” When you stop playing, a good game will linger in the back of your mind like an itch that can only be scratched by returning to it.

It took me about an hour to write that paragraph. That’s because I was distracted by a game that, yes, has that particular quality. It’s called Bloxx.

The premise of Bloxx isn’t particularly original. You control a sphere. This has to be moved from one point to another. Whilst doing that, you’ve got to traverse obstacles and barriers. If you’re successful, you move it to the next level. Each level is incrementally harder, and come with new challenges to face.

We’ve seen this before heaps of times. What makes Bloxx any different?

Well, there’s a lot to like, and it’s hard to put a finger on it. I suppose it’s just really fun. The controls are responsive, and make sense. There’s an eclectic soundtrack that veers wildly from ambient electronica to swing-inspired techno, and everything in-between.

There are thirty levels, and all feel particularly well made. While the puzzles are unrelentingly hard, they’re not so frustrating that you want to throw your phone out of the window in frustration. And because they’re so challenging, there’s always an entertainment value in re-visiting levels you’ve previously defeated.

Each level is illustrated with hints and clues that help. These are illustrated with quirky jokes, pop-culture references, and ASCII drawings. When you see it, you could be forgiven for thinking that it was made by a teenager. 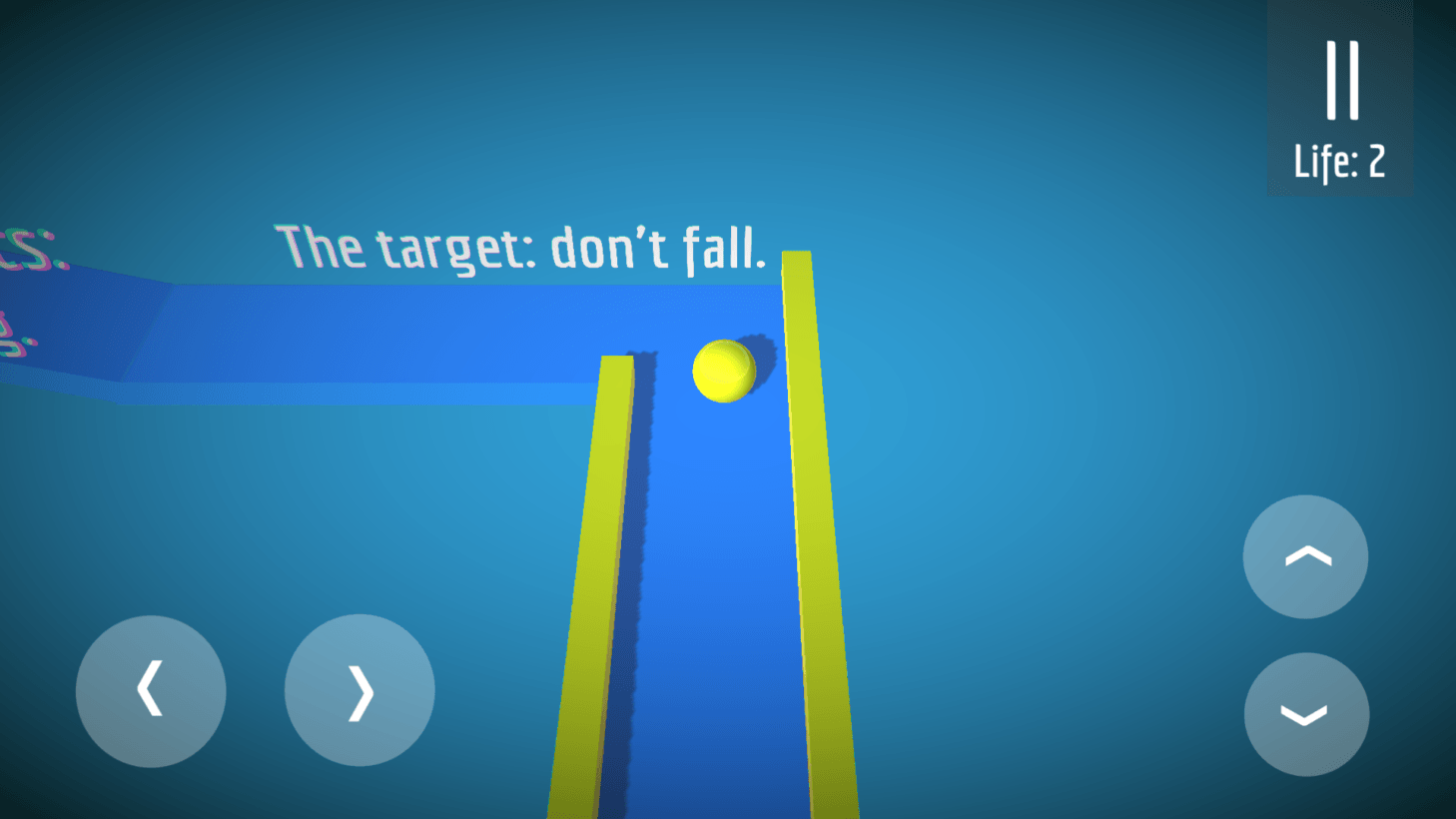 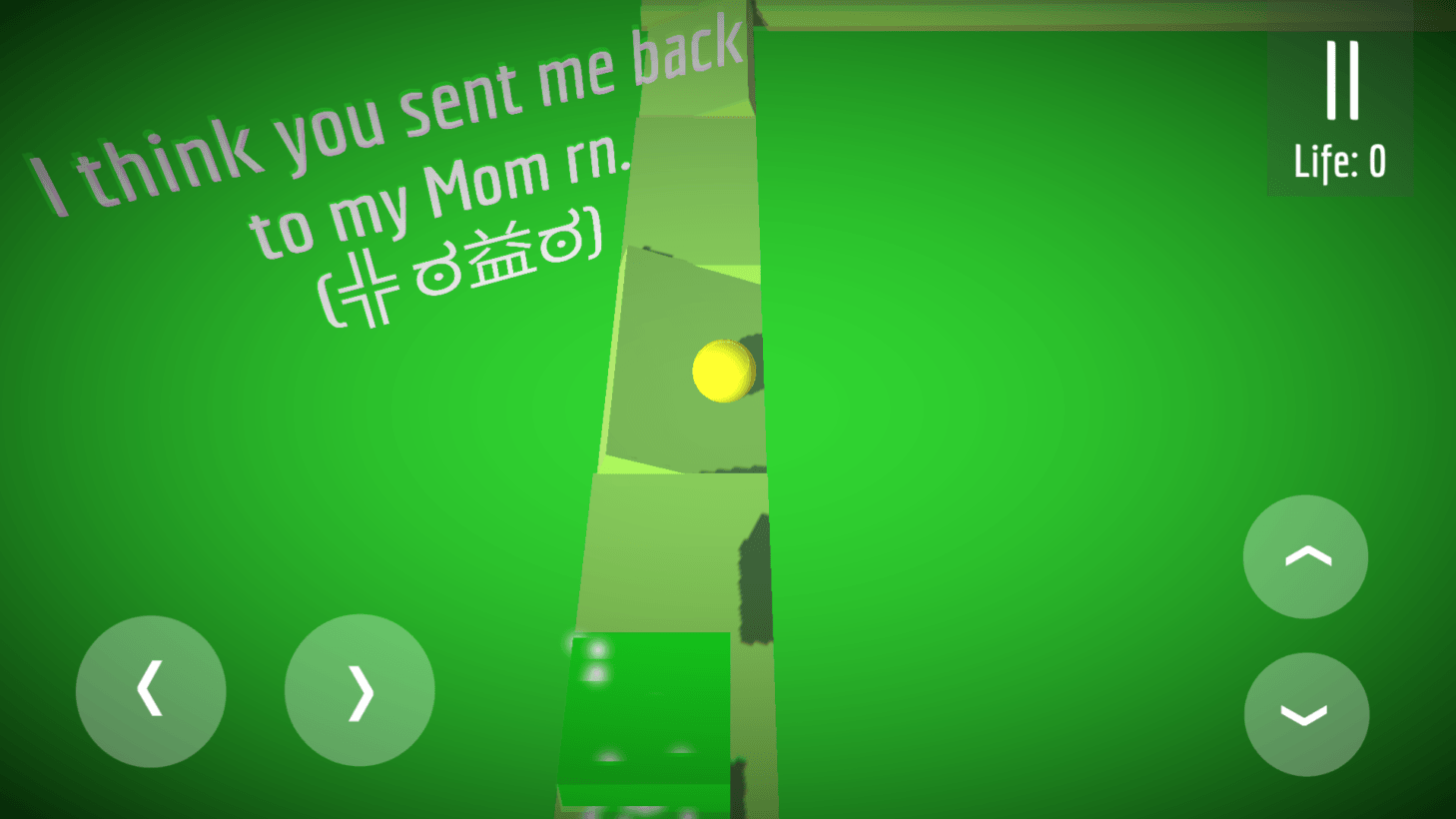 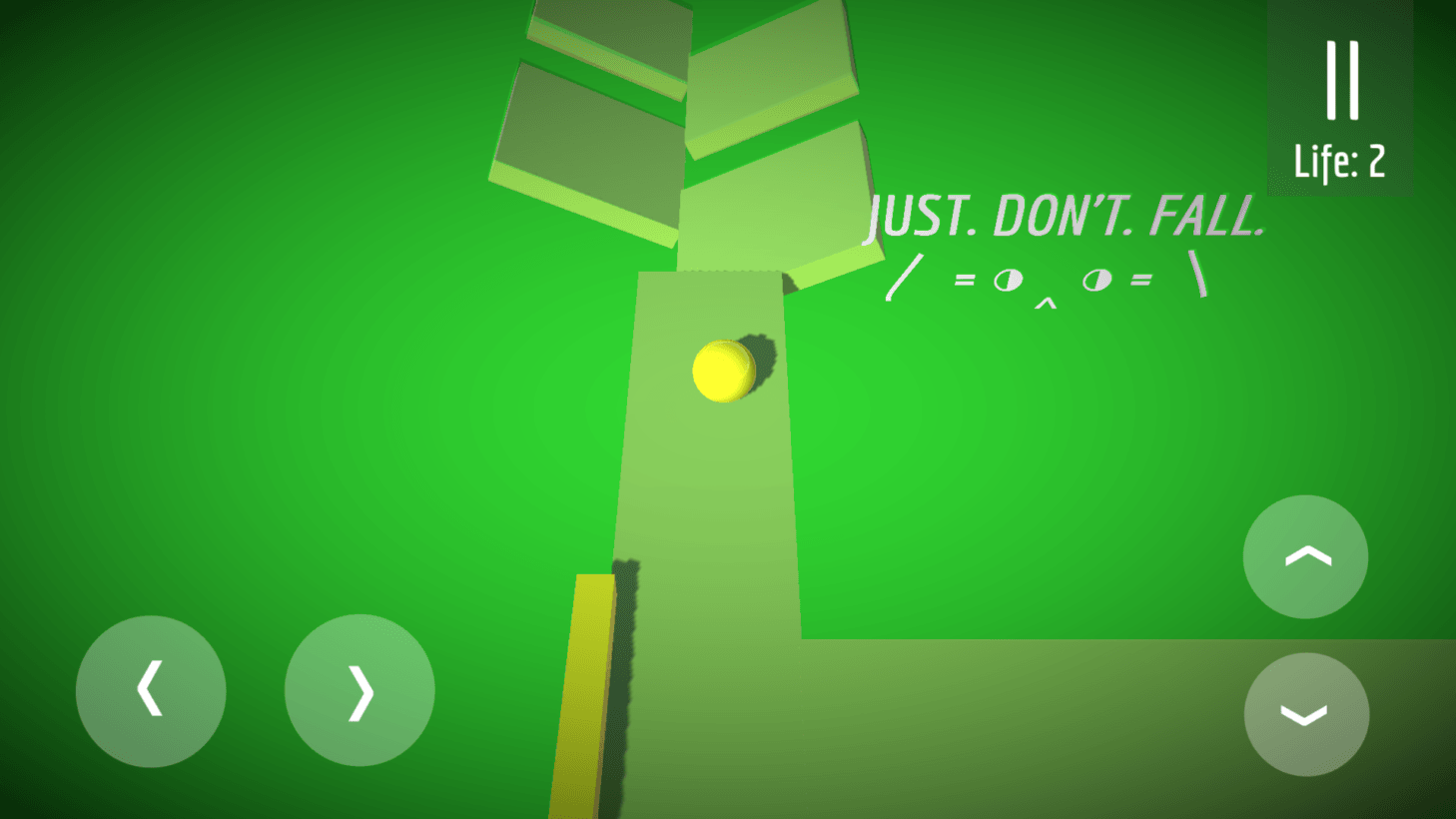 But that’s… Er… Because it was. Bloxx was developed by a 14-year old Hungarian student called Daniel Kiss. This isn’t the first game he’s made, having previously released ColorBlinder – another puzzle game for Android devices. The fact that someone in high school and with no professional development experience could create something like this is pretty impressive.

If you’re looking for a a fun way to pass time on a commute, you really can’t go wrong with Bloxx. You can grab on the Play Store for just $0.99.