Blizzard, perhaps ironically, has ignited a firestorm over the banning of an esports pro for his support of Hong Kong. While the initial response was flammable enough, the aftermath is swiftly growing beyond its original gaming context into a proper international incident.

If you want the skinny on how this whole thing got started, you can read the details here. Long story short, a Hearthstone player called Blitzchung spoke out in support of the protesters in Hong Kong, his hometown. Blizzard subsequently banned him from competing for a year, stripped him of his winnings in the tourney he was competing in, and broke with the casters who were interviewing him.

Former Blizzard games’ fans have taken to Twitter with the hashtag #BoycottBlizzard to decry what they see as an infringement of Blitzchung’s freedom of speech. Many are saying they’ll abandon the company’s games, which include Hearthstone, World of Warcraft, Overwatch, Diablo and Starcraft, over the decision. You can see something similar happening over on the various Blizzard game-based subreddits. One of the most notable people to do this is Mark Kern, who worked as a team lead on vanilla World of Warcraft:

This hurts. But until Blizzard reverses their decision on @blitzchungHS I am giving up playing Classic WoW, which I helped make and helped convince Blizzard to relaunch. There will be no Mark of Kern guild after all.

Let me explain why I am #BoycottBlizzard

Reddit and Twitter users are also turning Mei, a Chinese character in Overwatch, into a nose-thumbing symbol for the Hong Kong protests via the medium of fanart.

Mei the Force be with Hong Kong from HongKong

Now some of Blizzard’s long-time affiliates are starting to talk back. This morning, Brian Kibler — a Hearthstone caster and streamer and a mainstay of the community — today revealed he won’t be casting the finals of the Hearthstone Grandmasters game in which Blitzchung was participating. He said that while he understands Blizzard penalizing Blitzchung — he believes the intention was just to stop official streams from turning into political platforms — but said the penalty “seems completely overboard to an extent that feels completely unwarranted and unfair.”

Blizzard employees are also jumping into the fray. According to former employee Kevin Hovdestad, the orc statue in front of the company’s Irvine, California campus, which is etched with various company values, was used as a form of protest by current employees. Specifically, they covered up the plaques that read “Think Globally” and “Every Voice Matters.”

Not everyone at Blizzard agrees with what happened.

Both the "Think Globally" and "Every Voice Matters" values have been covered up by incensed employees this morning. pic.twitter.com/I7nAYUes6Q

We reached out to Blizzard for comment on the situation and have received no response at time of writing.

Epic Games spoke out (because of course it did), with CEO Tim Sweeney telling The Verge, “Epic supports everyone’s right to express their views on politics and human rights. We wouldn’t ban or punish a Fortnite player or content creator for speaking on these topics.” The primary reason he was speaking was likely because the same Chinese company that owns a stake in Epic, Tencent, also owns a stake in Activision Blizzard.

As for Chung Ng Wai, the player who started all this, he told AFP (via The Guardian): “I don’t regret saying that stuff. And even now, I don’t regret it at all.” He said his concern over the protests made it difficult to focus on the competition, and hoped other gamers would follow his example. “I didn’t expect my comments would make a huge impact. I’m just expressing myself and why should I be afraid of this kind of ‘white terror’? This is my freedom of speech. I shouldn’t be scared. I hope my act can inspire other gamers like me, to continue to support the movement in Hong Kong.”

While this started because of an esports player, it’s swiftly evolving beyond the boundaries of the gaming world entirely. For proof, just see the number of American politicians who’ve chimed in, despite knowing (I’m gonna guess) next to nothing about Blitzchung’s esports cred — and they don’t need to. It’s enough to know that someone is being dealt a harsh hand for speaking their mind on public channels by a company that seems to fear reprisal from the Chinese government. Senators Ron Wyden and Marco Rubio said as much on Twitter:

However you look at this, it’s turning into something that’s bigger than just a single Hearthstone tournament.

By the way, Blizzcon is less than a month away. I’m guessing it’s going to be substantially more interesting this year than it usually is. 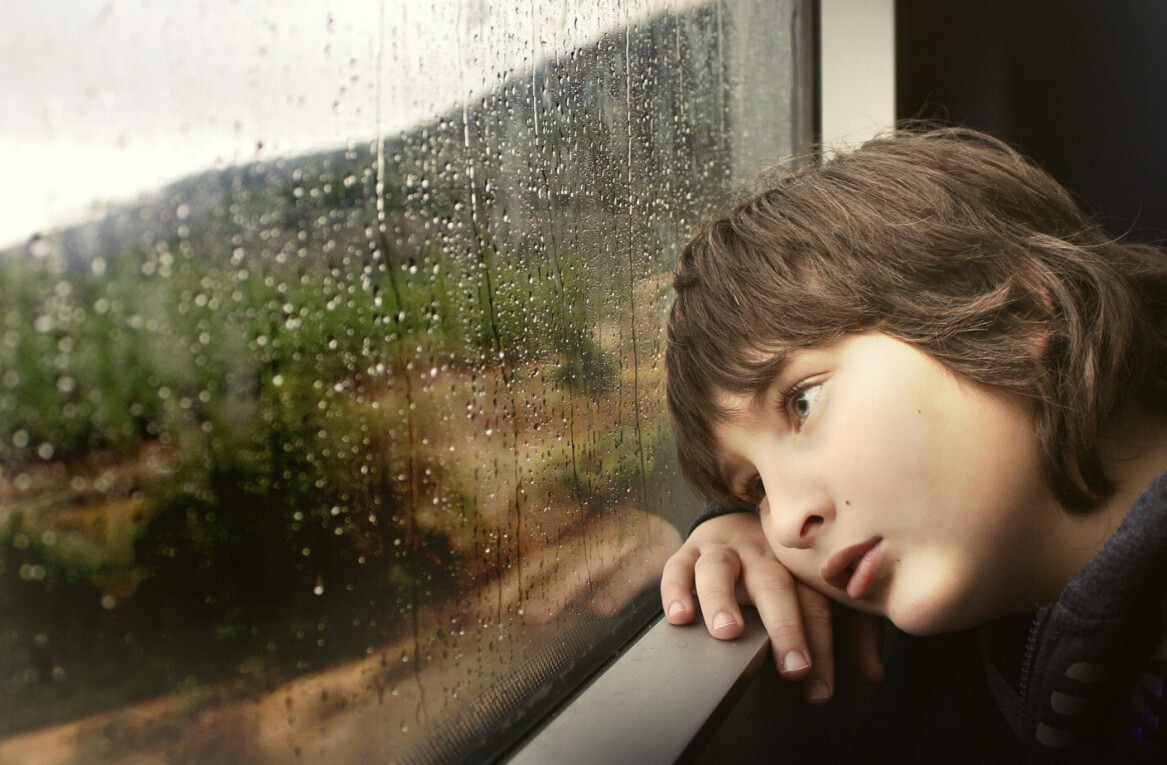