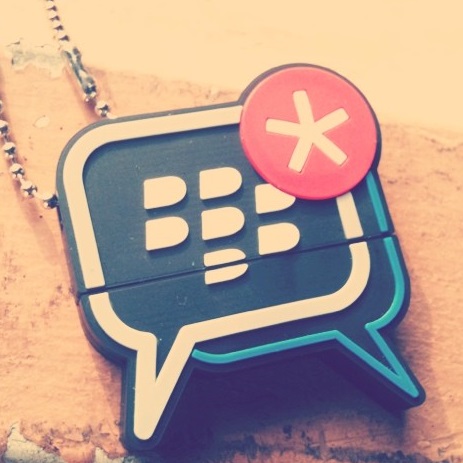 BlackBerry is really pushing its BBM mobile messaging businesses. Right after announcing a deal to pre-load BBM on LG devices, the struggling Canadian firm outlined new features headed to the iOS and Android apps in 2014.

Top of the list is free calling feature BBM Voice, which BlackBerry has shown off in the video below. That’s in addition to Channels, BBM’s chat room-like feature: many Channels are based on topics of interest, hobbies, etc., but there are also some from consumer brands.

Other notable impending arrivals include “faster and easier” sharing of photos, location and other personal multimedia, and 100 new emoticons.

➤ What to Expect from BBM in 2014: New Features, New Friends and More [Inside BlackBerry Blog]