The travel deal space is busy, but companies are differentiating themselves by its online and app experiences. Trazzler actually doesn’t want you to travel far, and would rather you stay within driving distance. The company says its approach:

Trazzler was created out of the original Twitter office by Adam Rugel, a former Odeo employee with Biz Stone. Biz Stone is still involved as a co-founder and board member, and the company has raised $1.1 million in seed funding from big players such as SV Angel, Twitter and Square’s Jack Dorsey, Path’s Dave Morin, and AOL Co-Founder Steve Case.

You can sign-up for Trazzler by using your Facebook account on the web or with its iOS app. Once you’re logged in, the service shows you a series of pictures and asks you to choose the one that interests you the most. It suggests you don’t take a lot of time, and choose from your first gut instinct. What the service is doing is getting an idea of what types of things you’re interested in. For example, do you like to go out and dance at night, or would you rather have a glass of wine at a nice restaurant.

After you’ve gone through the photos, Trazzler tells you what type of person you are, and what the company has learned about you. If you don’t find it to be accurate, you can go through the photo quiz again.

If you’re satisfied with what Trazzler thinks about your tastes, you are then given recommendations of places to go based on your location. Since Trazzler is focusing on places within “driving distance”, these are places you can go right away, and not something you have to plan way in advance or even save up a lot of money for. The location aspect makes Trazzler really interesting, especially since the iOS app is beautifully designed and lets you do everything that the website does. If you’re in your car already, you can let Trazzler give you a recommendation on what to do right now.

Trazzler has a social aspect as well, letting you share places, and mark places as somewhere you’ve already been. This will let your friends know that a certain location is something worth checking out. You can save places to check out later as well, so if you’re not within driving distance at the time, maybe you can plan the trip for another day.

Trazzler has an interesting feature that compares you to your friends based on your tastes, and the photo quiz that you took when you signed up. Here, I’m told that Biz and I would be compatible travelers and we’d more than likely end up lounging around. This feature is fun, and really incentivizes you to get your friends to sign up for Trazzler too.

The last piece of Trazzler that makes it work checking out is the daily deals aspect. Unlike a service such as Groupon, Trazzler is giving you a daily deal for a place near your location that matches something you might like to do. It makes the deal harder to pass up, thus potentially more lucrative for Trazzler, and companies partnering with them.

Overall, Trazzler is a great recommendation service if you’re looking for things to do. The key is that the company wants to keep you within driving distance, because you don’t have to plan long-term, and can do things right away. I’d like to see the content and the userbase grow, because without the fun aspect of seeing where my friends have been and what their tastes are, the service feels a bit bare now. The company has an editorial team to keep locations fresh, which could help the potential staleness out. 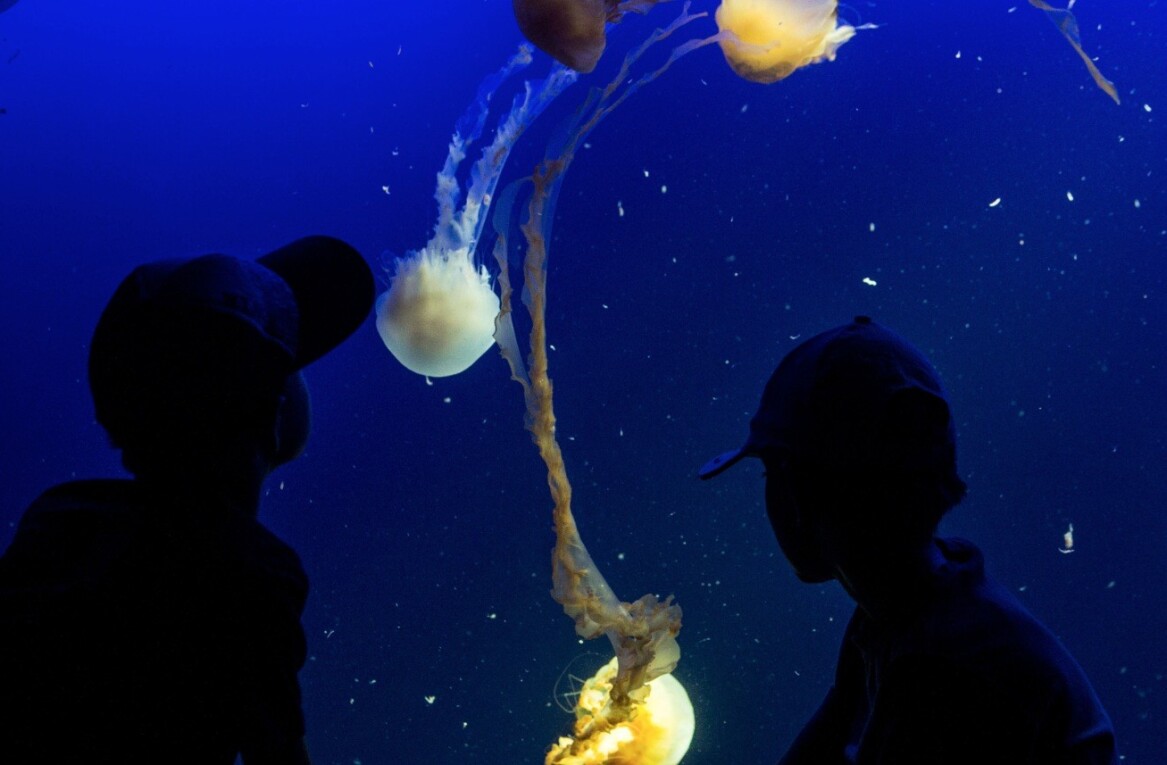 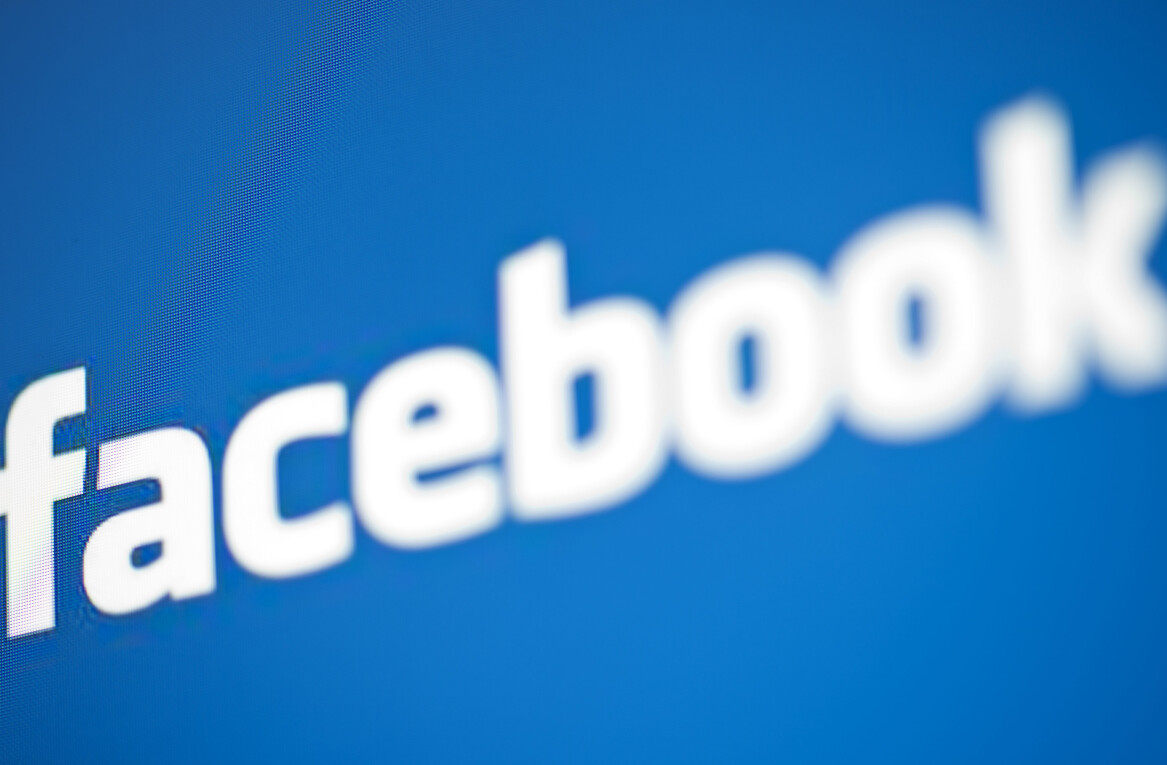