It didn’t take tarot cards to predict the future of BitTorrent once it was acquired by TRON in 2018. Just six months later, BitTorrent its releasing its own cryptocurrency, a token known as BTT.

For BitTorrent users, the new tokens provide a way to optimize network speed and attain faster downloads through paid prioritization. Each is issued by the BitTorrent foundation and features native TRC-10 compatibility — a set of guidelines laid out by TRON. Think TRX for global, decentralized content distribution.

After the acquisition last year, it seemed only a matter of time before the two companies collaborated on a token. Initially known as “Project Atlas,” when revealed in September 2018, the token is meant to incentivize and facilitate transfers on the world’s largest decentralized P2P network.

And the market is ripe. BitTorrent says it currently drives 22 percent of worldwide upstream traffic and three percent of its downstream traffic. Company representatives say that it serves more than 100 million users.

BTT, which is currently only available to those outside the United States, will launch as part of cryptocurrency trading platform Binance’s “Launchpad” program — a program meant to spotlight and market test new tokens. According to *Coin Telegraph*, the tokens will be distributed “selectively” starting later this month. 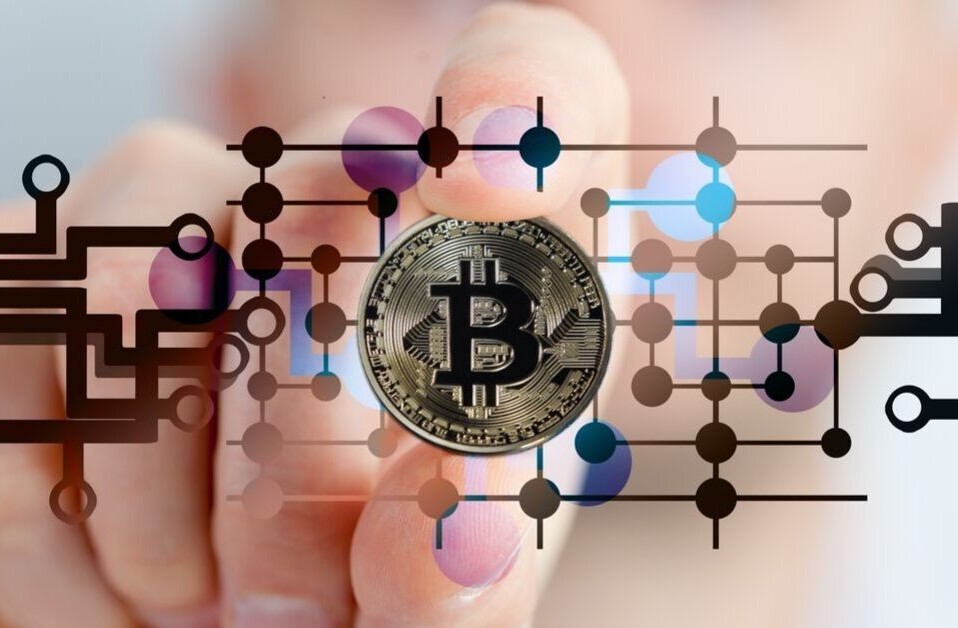 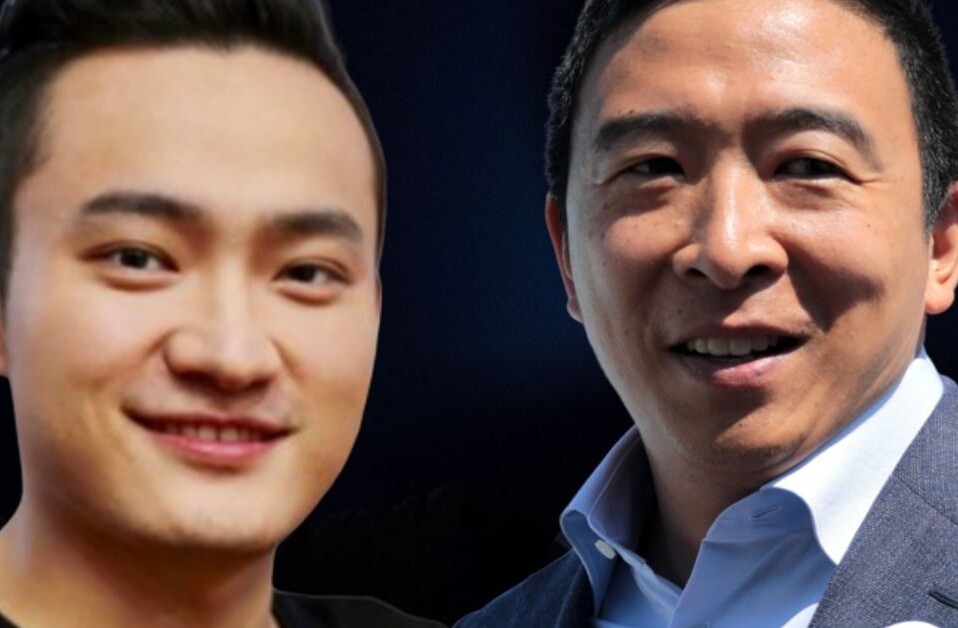