This article was published on November 24, 2019

A cryptocurrency whale has just moved a ball-busting 44,000 BTC (worth more than $310 million) — and they paid a minuscule $0.32 in Bitcoin transaction fees to do so.

The hefty movement was detected by Twitter-based transaction monitor @whale_alert this afternoon. Bitcoin’s miners included it in block #605230.

According to Blockchain.com’s Bitcoin explorer, the fee paid was just 0.00004551 BTC ($0.32). This is incredibly low, especially when compared to large movements previously detected.

It’s even more impressive when you consider that whoever sent the Bitcoin had no need to request permission from any bank, financial regulator, or world government to send hundreds of millions of dollars worth of digital cash.

Unlike the traditional banking system, Bitcoin users are afforded the freedom to choose their own transaction fees.

Transactions with higher fees attached are generally processed quicker than those with smaller ones.

In July, one Bitcoin whale moved $450 million multiple times, paying roughly $400 in fees for each transaction.

As well, Hard Fork reported that another big player had shifted $1 billion worth of Bitcoin in September. They paid $700 in fees to the network.

Have the whales figured out they’ve been overpaying? 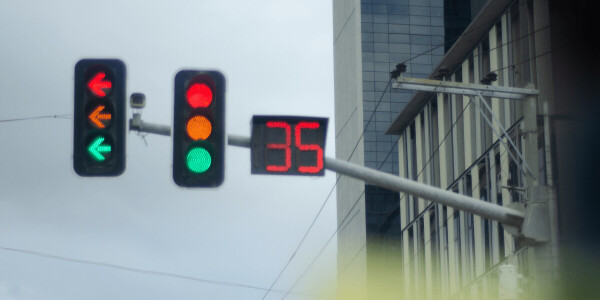 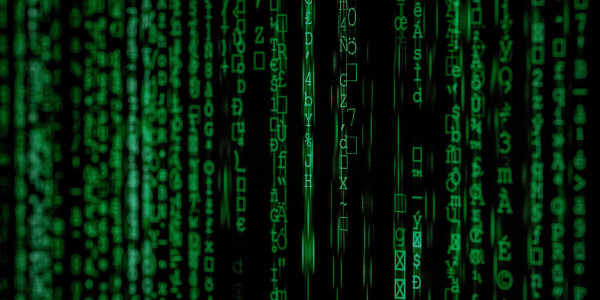 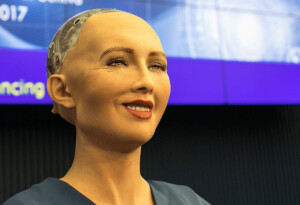 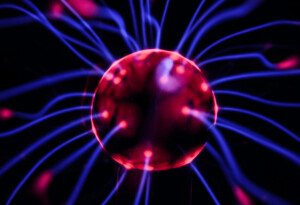