We already know that we’ve recently suffered the longest continuous price decline in Bitcoin history – but analysis has shown just how much it’s affected cryptocurrency trading.

In the case of Binance, still the world’s most popular cryptocurrency exchange by daily volume, the US dollar-based market for Bitcoin saw a 40-percent reduction in trade across January when compared to the previous month.

“[This marks] the popular token exchange’s worst period since the now-largest exchange came to prominence in 2017,” noted the researchers.

Coinbase, another popular exchange, shows a similar drop in activity. In January, the exchange processed a little over $1 billion worth of Bitcoin to USD trades – dramatically lower than the $8 billion handled this time last year.

This bear market was even scary enough to stop growth enjoyed by OKEx in the last quarter of 2018.

Diar attributed the decline in trade to a lack of volatility felt across cryptocurrency markets in the past year.

Adding support for credit cards is one way to do it

Binance recently announced it had struck a deal with a third-party payment partner to allow users to buy selected cryptocurrency directly with credit cards. Still, it’s too early to tell if this has had a positive effect on trade volume.

Diar warned exchange platforms could be entering a “new plateau” period, which would see volume continue to stay low for some time.

This mirrors other recent analysis of Bitcoin’s market cycles. Blockchain investigators studied how often Bitcoin is moved to determine a method of predicting price action.

They concluded we are likely at the cusp of a long-term accumulation phase, which would mean more minimal volatility while cryptocurrency whales gather as much Bitcoin as they can before a potential bull run starts.

That scenario likely can’t come soon enough for cryptocurrency exchanges – especially those that have grown to rely on trading fees and other charges associated with using their platform to keep afloat in this market. 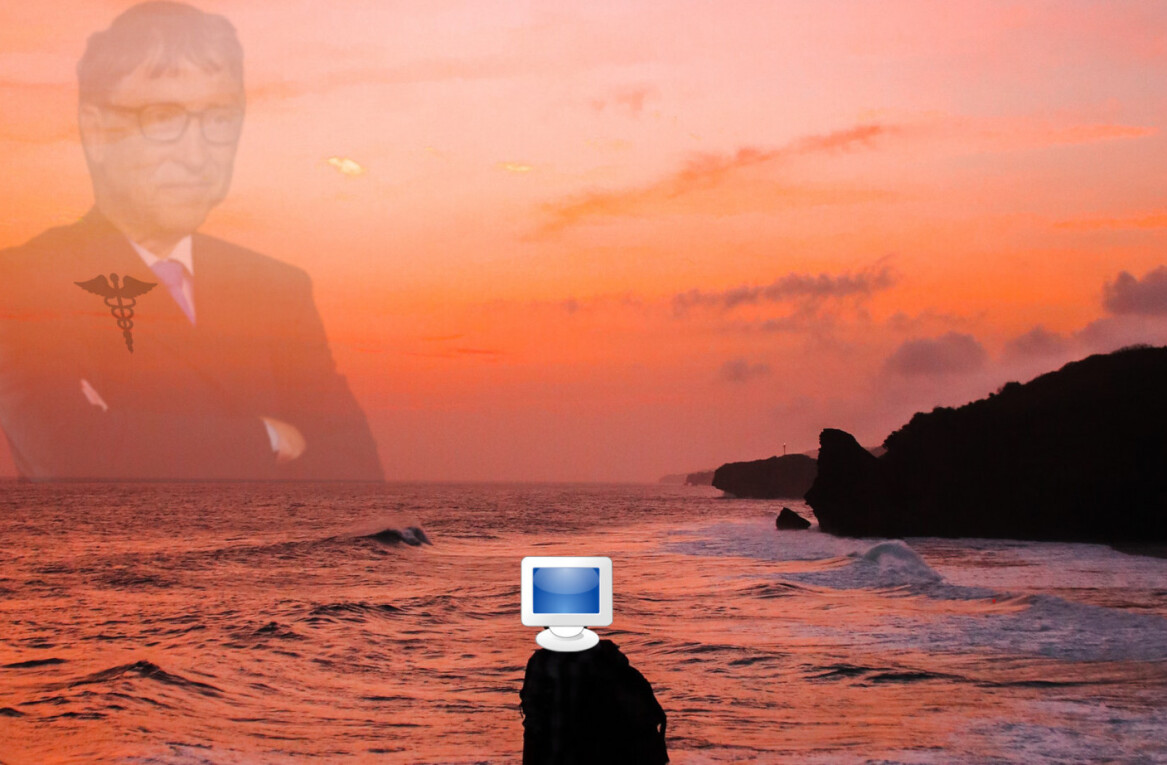 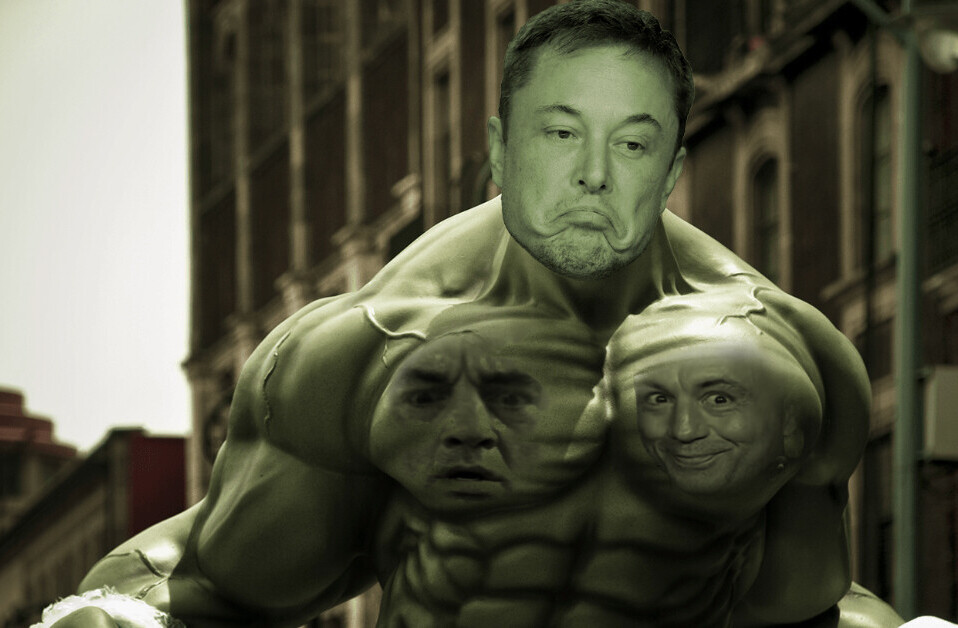