Normally, you won’t immediately know when you’ve fallen victim to a cryptocurrency scam. You might start to wonder where your money has gone and why no one is responding to your questions. Eventually though, reality will set in after you recognize that scammers have made off with your money and are nowhere to be found. Well, some cryptocurrency con artists are taking a different tack and have actually told their victims they’ve been had.

After being duped into putting more than AUD$43,000 ($30,000) into fake Bitcoin investments, Canberra, Australia-based couple Nick and Josie Yeomans received a WhatsApp message telling them that the whole thing was a sham, according to ABC news.

The Yeomans’ had been investing in Coinexx.org, a company that claims to manage cryptocurrency and forex investments for its clients. But according to the message the couple received, it “is a scam.” It seems the Coinexx.org website is still live and still appears to be legitimate, displaying links to cryptocurrency news sites, and price tickers. 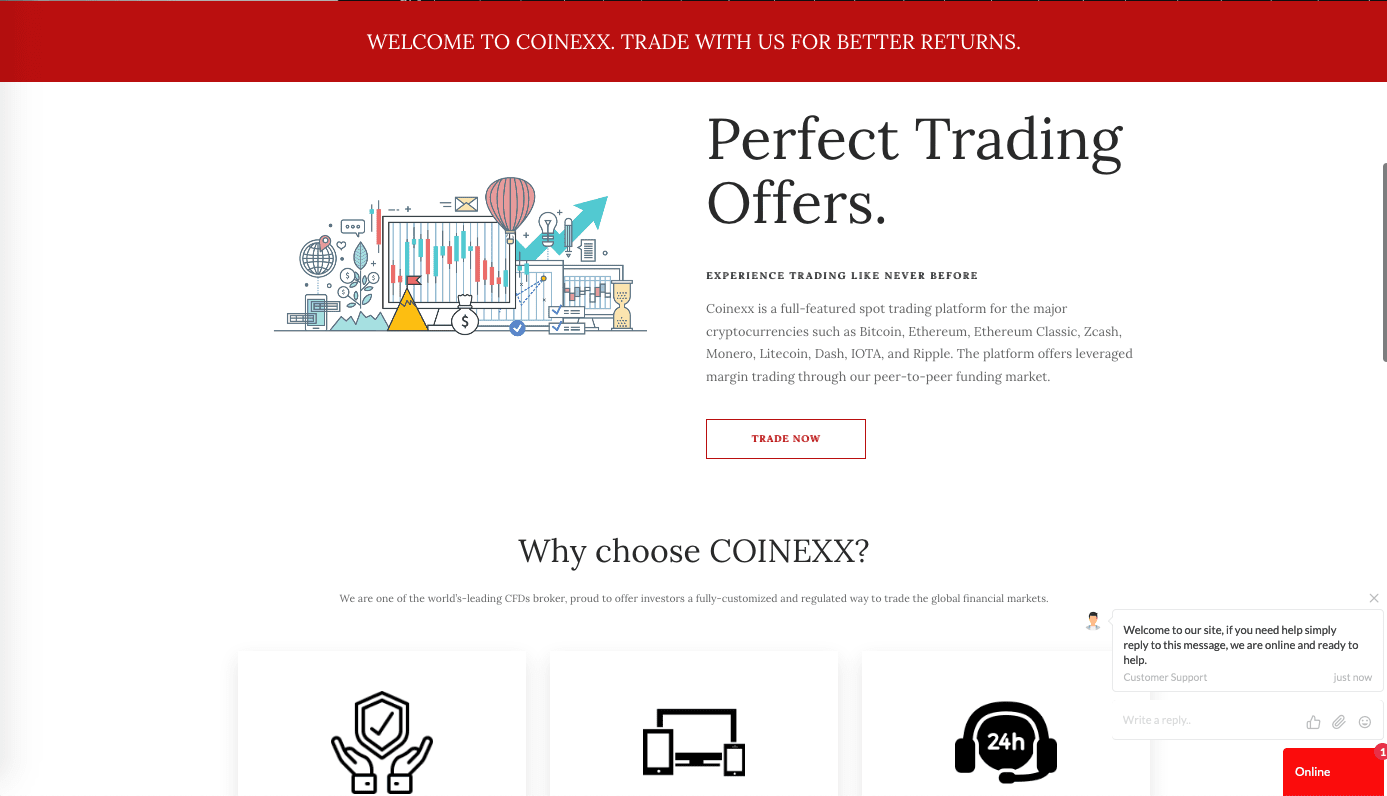 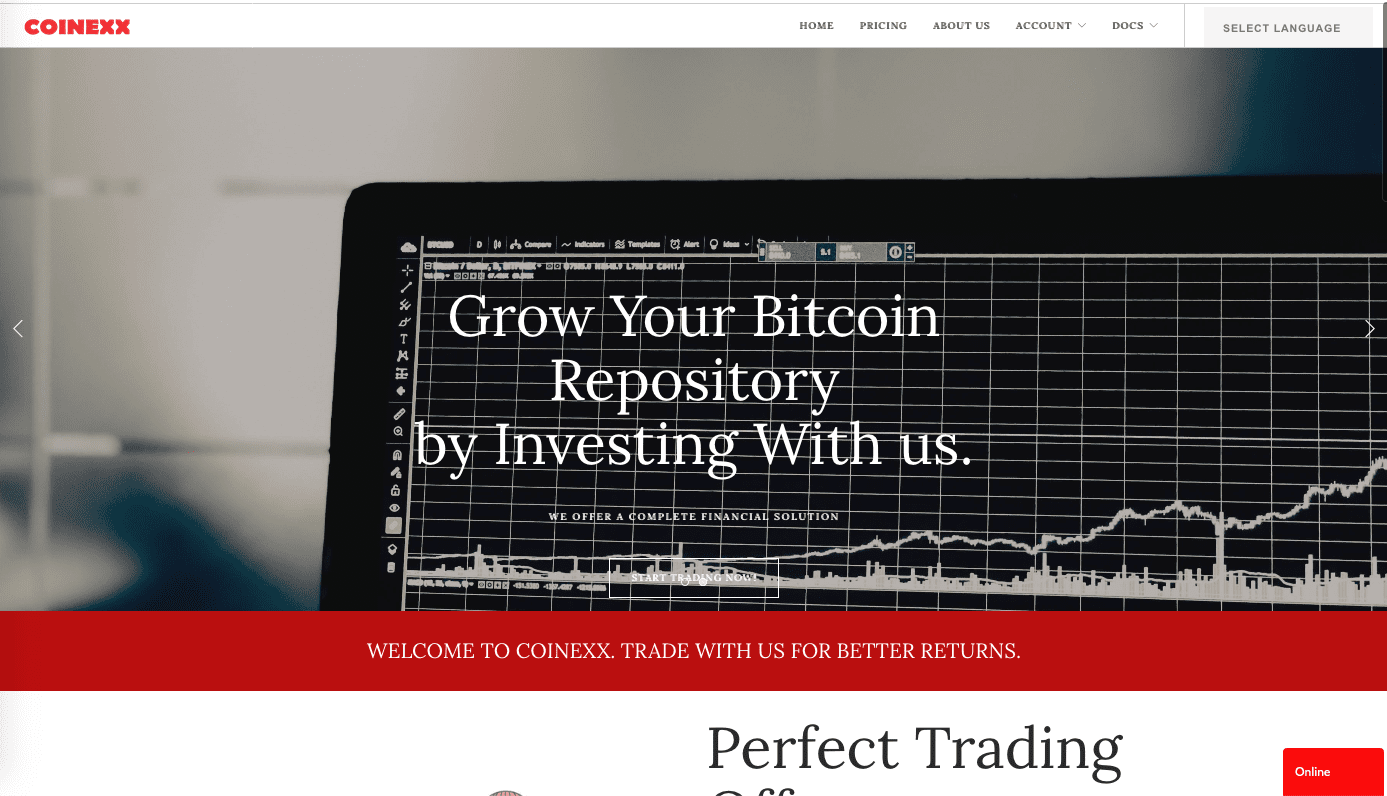 “Everything and everyone involved are the same. Don’t bother about trying to get your money,” the message continued. “Adam, myself Claudia even the customer service is scam [sic].”

Mr Yeomans was introduced to Coinexx.org through a Facebook group, and was initially skeptical. Even so, he decided to risk his money anyway on what he said he was “expecting to be a scam.”

Given the promising outlook, Mr Yeomans quit his job, and he and his wife became reliant on their Coinexx.org earnings.

Though, seemingly out of nowhere, the Yeomans were blocked from their money, and Coinexx.org began demanding additional fees to access their money. This was the first in a string of excuses given to the couple when they began querying what was happening with their money.

Unfortunately by this point, the couple had already invested their savings, quit their jobs, taken out loans, and sold possessions to pay the fees that Coinexx.org was demanding. After begging for their money back, Coinexx.org sent the Yeomans the WhatsApp message and ceased all contact.

ABC noted it tried contacting the WhatsApp accounts that were dealing with the Yeomans’ accounts, but did not hear back. While the phone number that contacted the Yeomans’ could help locate the scammers, it’s unclear if police are investigating this incident.

Hard Fork also tried to contact the phone numbers listed on the Coinexx.org website, all are out of service, at the time of writing.

By May 31 2019, Australians had reported more losses to cryptocurrency scams than they had for all of 2018, according to the report.