The UK has opened a contract worth £100,000 ($130,000) to procure software to identify when cryptocurrency is used to avoid paying taxes.

In particular, HMRC is seeking the ability to cluster cryptocurrency transactions, identifying those linked to service providers such as mixing, gambling, and dark market services.

The contract, posted on January 17, notes the tool must track and trace Bitcoin, Bitcoin Cash, Ripple, Tether, Litecoin, Ethereum, and Ethereum Classic — the latter two it unfortunately misspelled as “Ethereium.”

Preferential treatment is pledged to those seeking to develop additional functionality to analyze more private cryptocurrencies such as Monero, Zcash, and Dash.

“Crypto assets, such as Bitcoin and Ethereum, provide a means to transfer value between interacting parties,” reads the contract. “[…] These services are increasingly used for a range of purposes, from international money transfers, sales of digital services, paying staff, and tax evasion and money laundering.”

If successfully implemented, the winning crypto-tracking solution would close HMRC’s “intelligence gaps” in use of cryptocurrency for illicit activity against the HMRC.

Around the same time, the US’ Internal Revenue Service sent more than 10,000 letters to cryptocurrency holders who’d sold, sent, received, or bought at least $20,000 worth of cryptocurrency between 2013 and 2015.

They were warned of penalties should they not correctly report their income or fail to pay tax on their cryptocurrency transactions. Those who received mail were asked to sign a statement confirming they’d done so correctly, under penalty of perjury.

HMRC might however be out of luck when it comes to working with more anonymous cryptocurrencies like Monero.

In December, a Europol strategy analyst noted that even the top international authorities had struggled to track transactions made on the network. 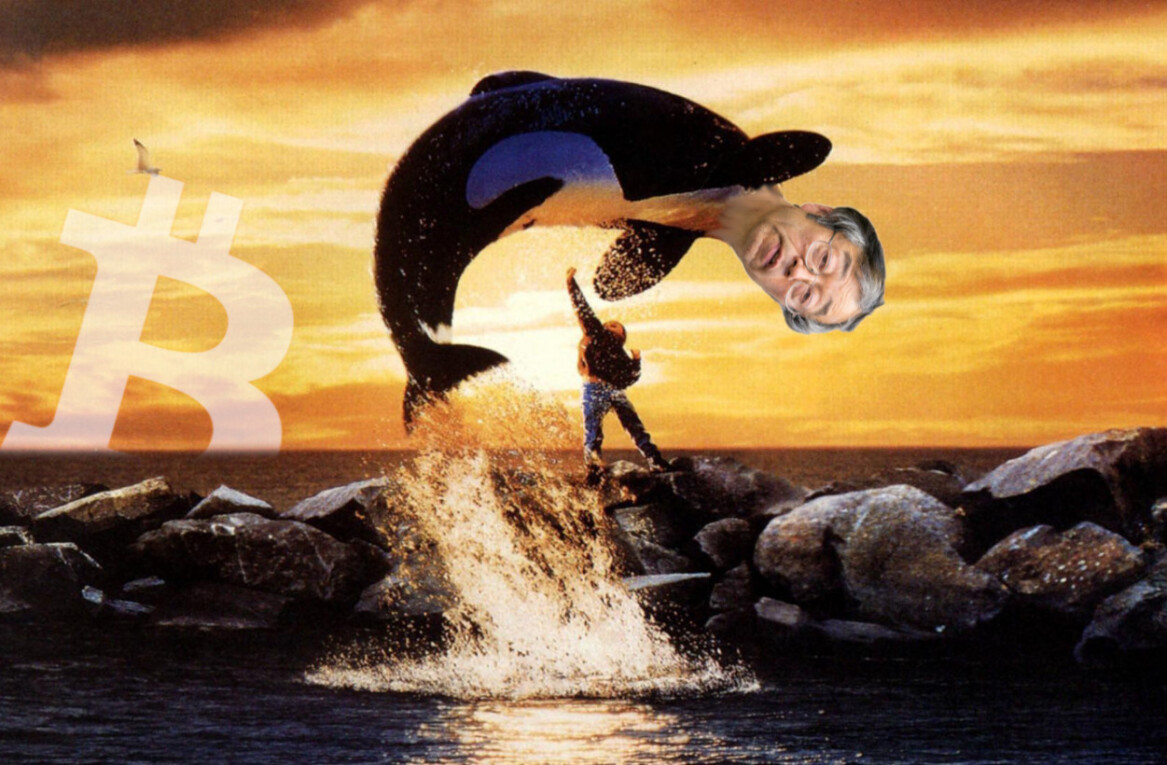 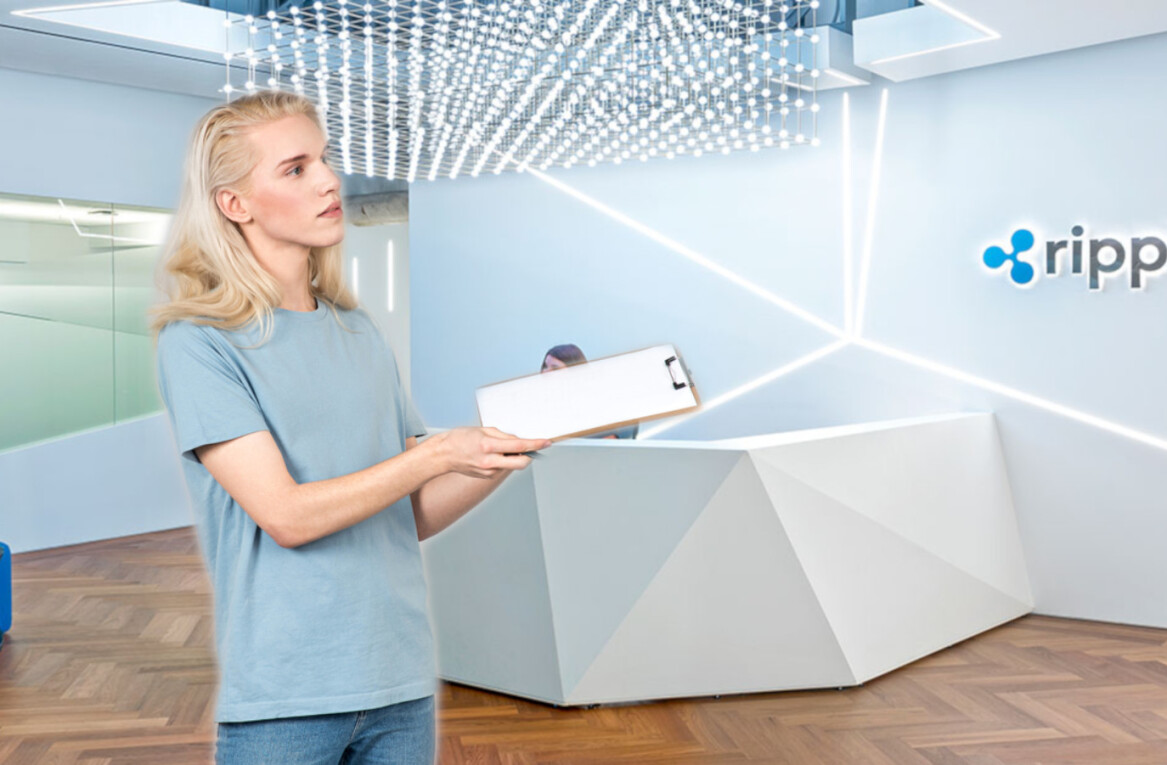