Bitcoin mining in the Eurasian country of Georgia is reportedly “sucking its power grid dry,” but it doesn’t matter because the country has reserves of hydroelectric power.

According to BBC Sounds podcast, Business Daily, Georgia is now the world’s third largest miner of Bitcoin, behind China and Venezuela.

However, it’s not good news for some. David Chapashvili from Green Energy, an environmental pressure group, criticizes the practice for how much electricity it consumes.

Bitcoin mining is Guzzling up electricity

Documents shown to Business Daily by the environmental group report that one Bitfury-owned Bitcoin mining farm is “guzzling” up 4 percent of the country’s electricity. That’s more than 389 million kilowatt hours in raw numbers.

But this is just one factory. Chapashvili says the country actually has no understanding of the total impact cryptocurrency mining is having on Georgia’s energy consumption.

“There are lots of micro-miners,” he said. “If you ask a very simple question to the ministry like which sector is consuming [energy] Georgia doesn’t have this kind of analysis.”

“Actually, in reality we don’t know what’s going on or how many consumers are [mining Bitcoin],” Chapashvili added.

The environmental pressure group estimates that Bitcoin mining is using more than 10 percent of the country’s energy supplies.

However, representatives from Bitfury say its energy use isn’t much if you compare it to the energy required to mine conventional precious metal mining.

But it’s a kind of non-issue.

Most of Georgia is actually powered by renewable energy. According to statistics from the International Energy Agency (IEA), more than 80 percent of the country’s energy comes from hydro power.

There’s also an energy surplus in the country, so it could be argued that it doesn’t really matter hat Bitcoin mining uses so much of its power.

What’s more, according to government sustainable development group Invest In Georgia, the country is only exploiting 25 percent of its potential when it comes to renewable energy production.

Bitfury even says the presence of cryptocurrency miners in the country is actually driving support for renewable energy.

Placing mining centers next to hydroelectric plants to consume the surplus of renewable energy actually puts the power to good use. Meanwhile, the country can develop the infrastructure required to take advantage of it.

If anything, it’s a good thing that Bitcoin miners are utilizing the green, hydroelectric power. It’s turning what would be otherwise unused, surplus energy into a transferable store of value that can move around the world.

Bitcoin is often criticized for its energy use. The Bitcoin network’s total power consumption is often compared to that of entire countries, like Austria. The important question to ask though, is: Where does that energy come from? 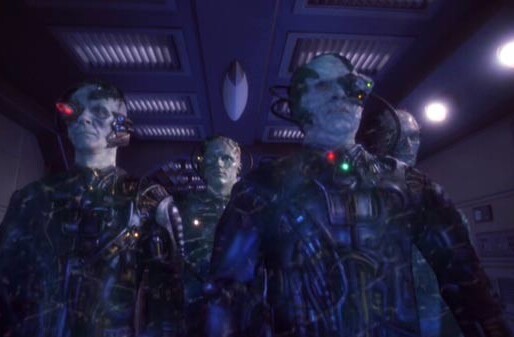 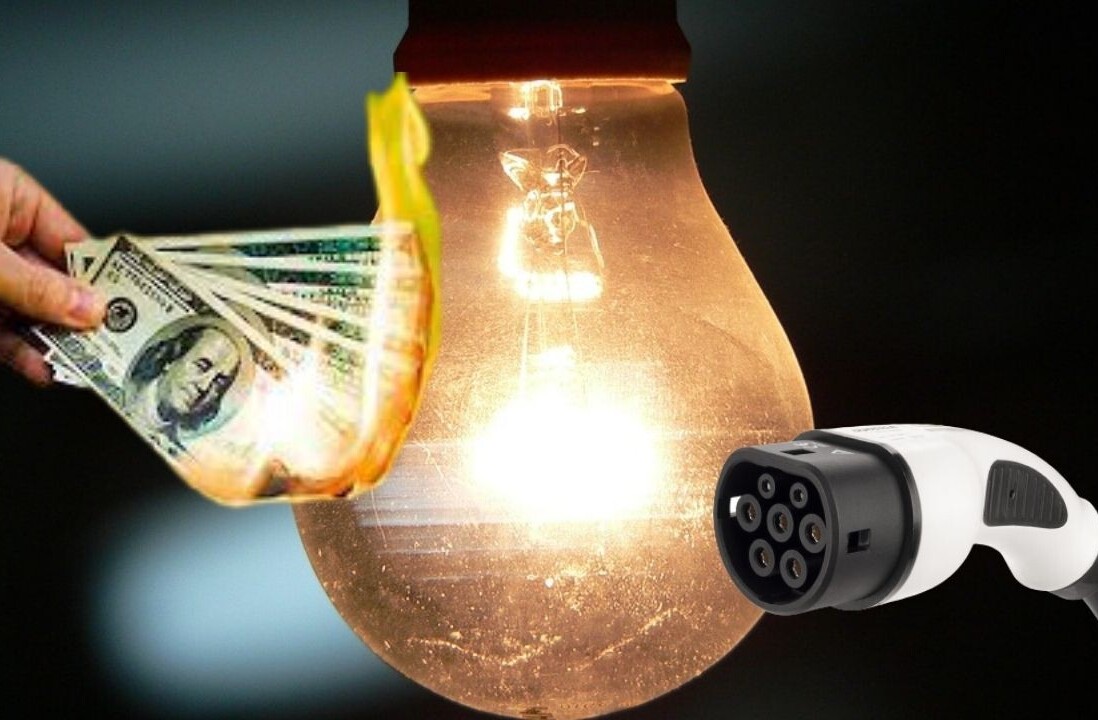