Microsoft is again using its vast coffers as a weapon, partnering Bing with Angry Birds to push the search engine among the tens of millions of social gamers that the app has become friends with.

The partnership has two elements: videos showing off in-game characters using Bing to win, and what Microsoft calls ‘search integration’ between the game and the search engine. In their own words:

Angry Birds will also feature search integration with Bing providing over a hundred clues to speed you through the levels and help squash the porcine thieves. Featuring Bing Image Search, Bing Maps, and Bing Shopping, the videos show Angry Birds fans how they can advance in the game, featuring the lovable Angry Birds characters.

If that sounds wonky, recall that currently users of Angry Birds are among the most dedicated gamers in the world. In the past we reported that Angry Birds game players spend 200 million minutes a day playing the game.

Oh, and the game not being on a platform is a big deal. When Microsoft finally convinced the developers to bring the app to Windows Phone 7, there was great rejoicing among WP7 users. It’s a cult, er, “cultural phenomenon,” according to Bing.

Below are two of the Bing/Angry Birds videos. Enjoy: 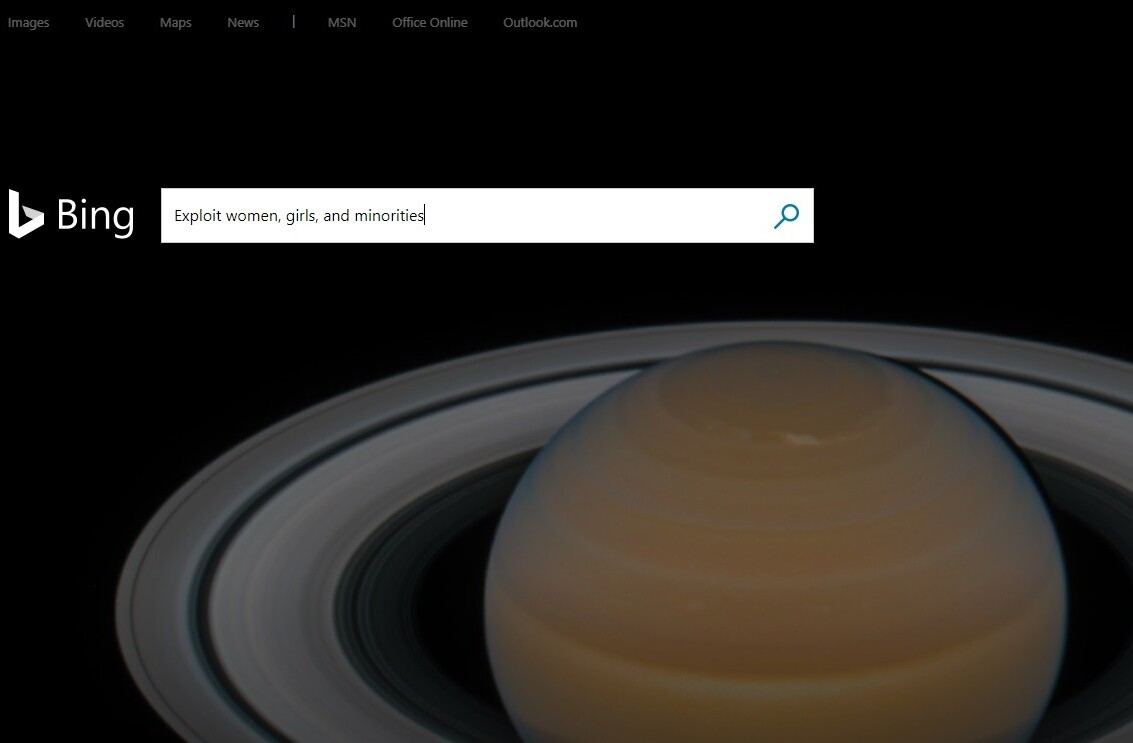