45 years after he started his company, Bill Gates is stepping down from the boards of Microsoft and Berkshire Hathaway. While he’s not had a day-to-day role within the company since 2008, he’s now stepping away more fully to focus on his charitable endeavors.

Gates announced his decision in a LinkedIn post, saying he wants to “dedicate more time to philanthropic priorities including global health and development, education, and my increasing engagement in tackling climate change.” This would likely include work with the Bill and Melinda Gates foundation, which Gates and his wife founded in 2000.

Gates further stated that he was by no means abandoning Microsoft, and implied he’ll be staying there in a sort of consigliere role for its current executives: “Microsoft will always be an important part of my life’s work and I will continue to be engaged with Satya [Nadella, Microsoft’s CEO] and the technical leadership to help shape the vision and achieve the company’s ambitious goals.”

It’s been a tremendous honor and privilege to have worked with and learned from Bill over the years… The board has benefited from Bill’s leadership and vision. And Microsoft will continue to benefit from Bill’s ongoing technical passion and advice to drive our products and services forward. I am grateful for Bill’s friendship and look forward to continuing to work alongside him to realize our mission to empower every person and every organization on the planet to achieve more.

With regards to his position on the board of Warren Buffett’s Berkshire Hathaway, Gates said, “Serving on the Berkshire board has been one of the greatest honors of my career. Warren and I were the best of friends long before I joined and will be long after.”

Gates, who is 64, was the Chairman of Microsoft’s board of directors until 2014. 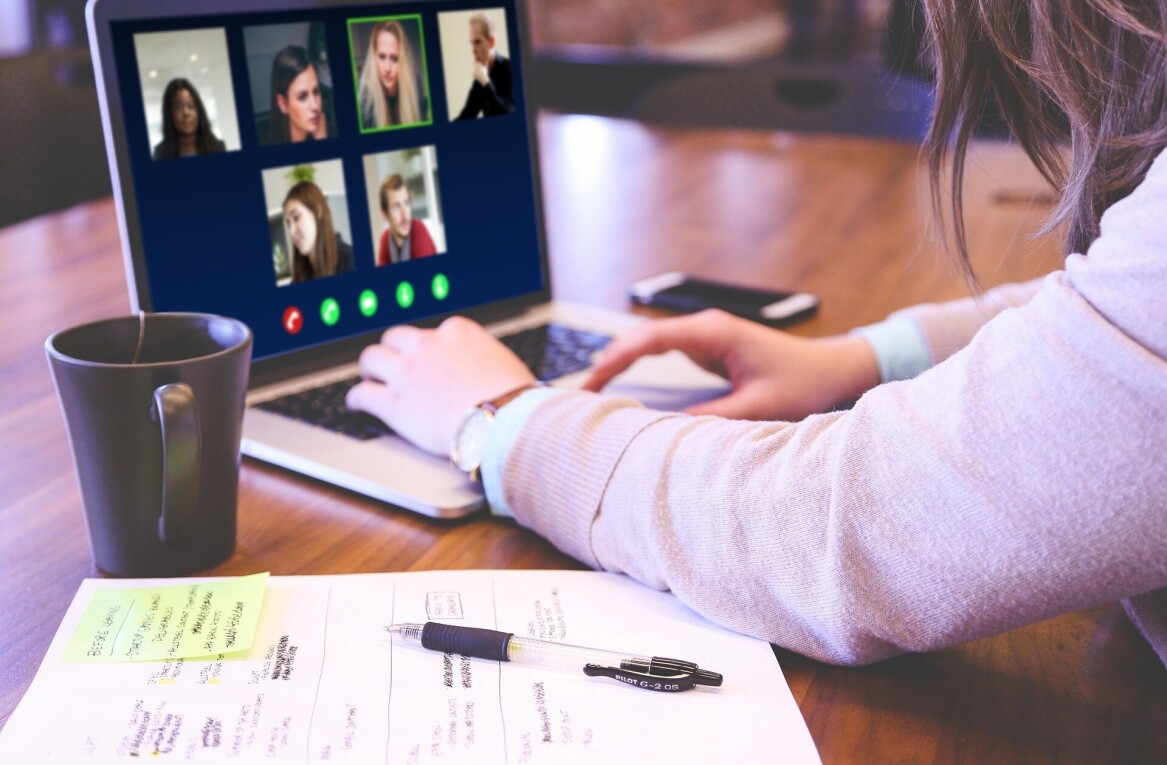