Every time Apple launches something new and ‘awesome’ you can’t help but think about Microsoft.

How do they cope with all this cool stuff?
Does Ballmer watch the Apple keynotes just like us?
Does he bite his nails while he does?

Here is an email that surfaced in an old Microsoft antitrust case which shows Bill Gates first reaction when he found out about iTunes. It is amazing to read his actual first reaction and their honest surprise at being ‘smoked’ by Steve, again.

Steve Jobs ability to focus in on a few things that count, get people who get user interface right and market things as revolutionary are amazing things.

This time somehow he has applied his talents in getting a better Licensing deal than anyone else has gotten for music.

This is very strange to me. The music companies own operations offer a service that is truly unfriendly to the user and has been reviewed that way consistently.

Somehow they decide to give Apple the ability to do something pretty good.

I remember discussing EMusic and us saying that model was better than subscription because you would know what you are getting.
With the subscription who can promise you that the cool new stuff you want (or old stuff) will be there?
I am not saying this strangeness means we messed up – at least if we did so did Real and Pressplay and Musicnet and basically everyone else.

Now that Jobs has done it we need to move fast to get something where the UI and Rights are as good.
I am not sure whether we should do this through one of these JVs or not. I am not sure what the problems are.

However I think we need some plan to prove that even though Jobs has us a bit flat footed again we move quick and both match and do stuff better.

I’m sure people have a lot of thoughts on this. If the plan is clear no meeting is needed. I want to make sure we are coordinated between Windows DMD, MSN and other groups.

1. How did they get the music companies to go along? 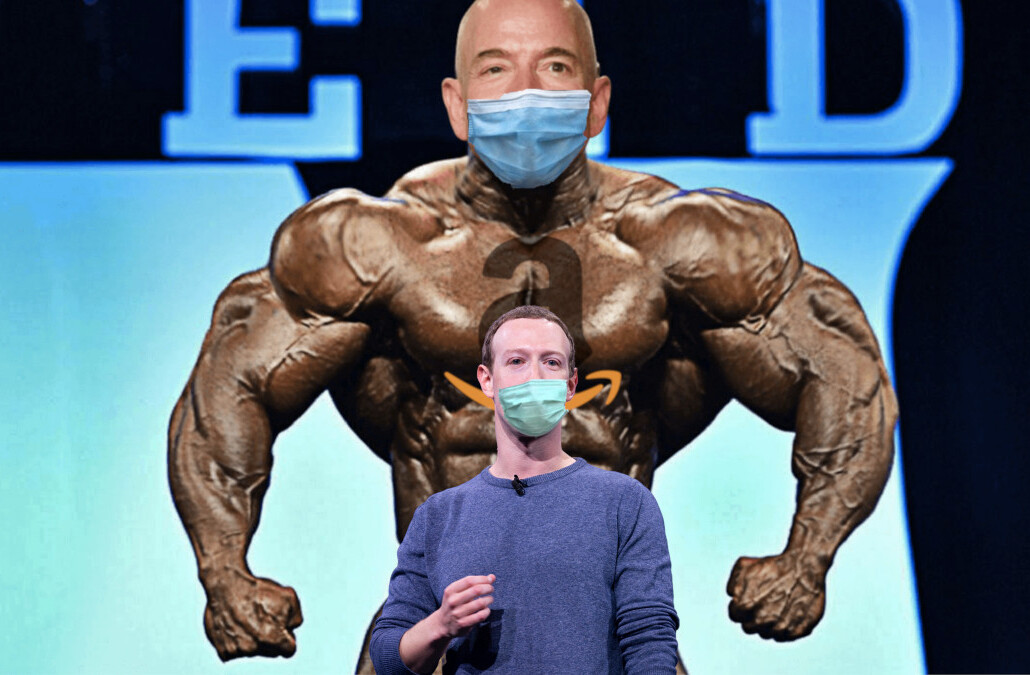 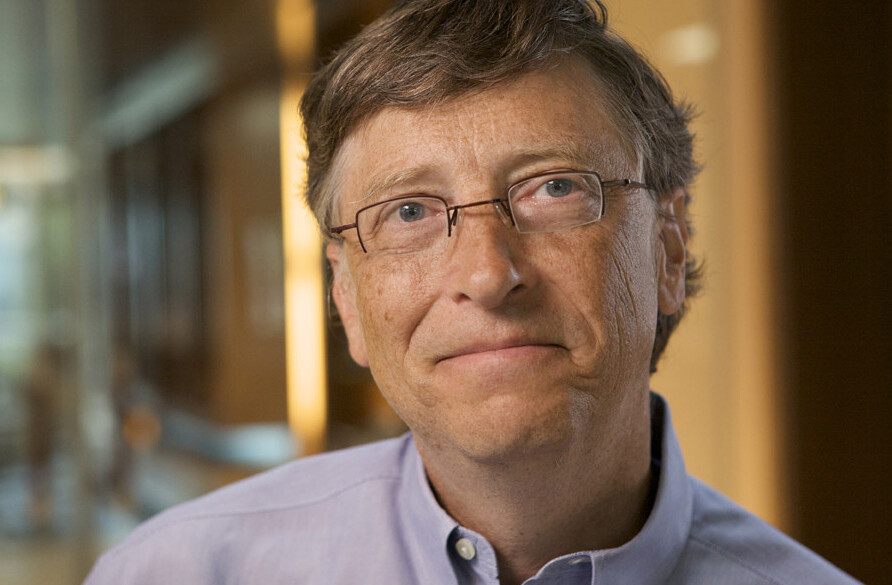