It’s not much to go on, but the speculation is certainly worthy. According to an email that was just sent to us, AOL has just acquired Unblab. Unblab makes a product called Gtriage which aimes to use personalized settings to figure out what mail is important and what’s not.

In an announcement on the Unblab website, all we’re being told is this:

Change is coming to AOL Mail and I’m excited to be part of it. I’m happy to announce that Unblab (+ Gtriage) has been acquired by AOL. I’ll be joining the AOL Mail team in Palo Alto as a product manager.

While Gmail’s Priority Inbox has been a runaway hit, other mail services have been racing to add similar features over the past few months. Will AOL be the next in line? We’ll keep you updated as we find more. AOL has been working on its “Project Phoenix” email product for quite some time, and this is a likely next step for the company to re-emerge. 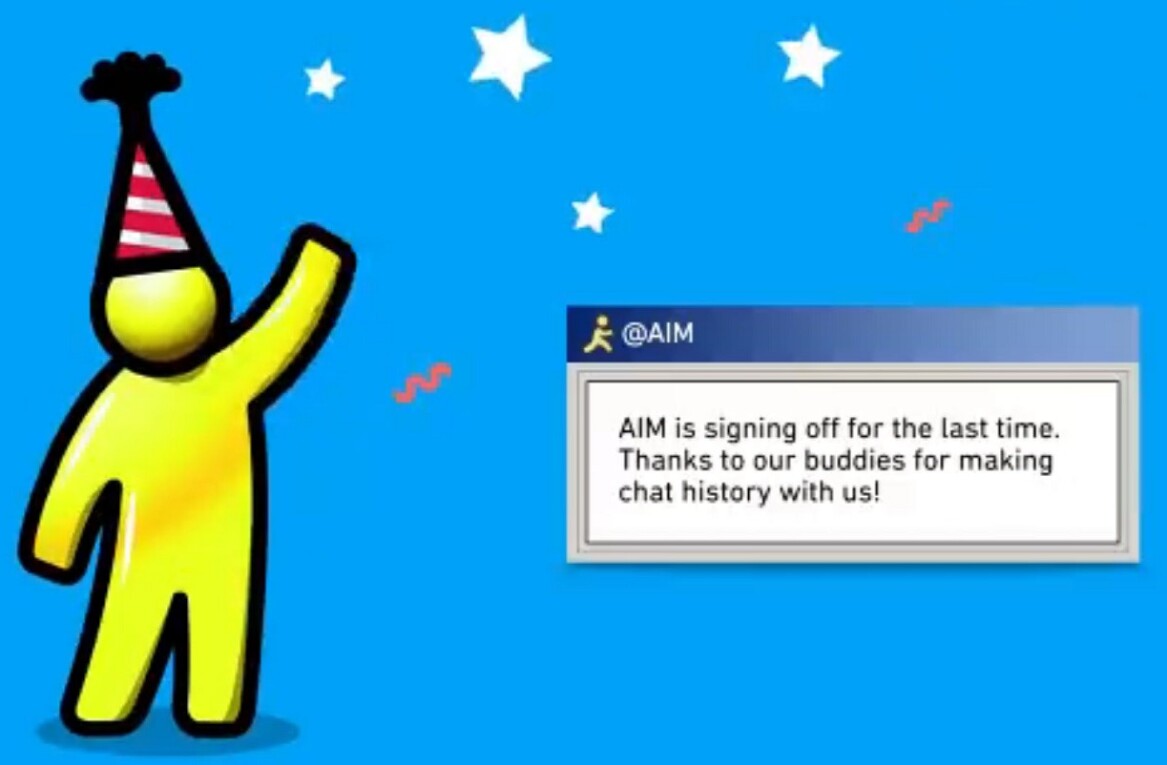 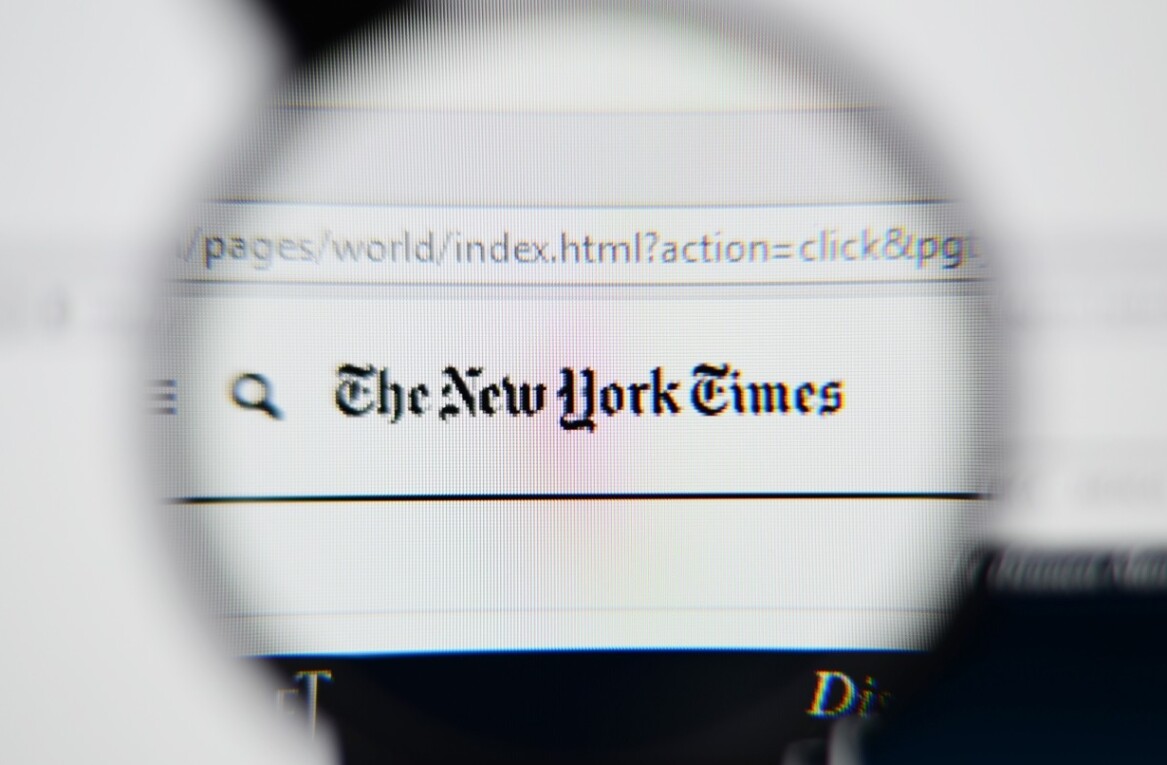