Celebrity scumbags billionaires like Musk, Bezos, and Branson may feel they own space, but they have an unexpected rival: Porsche.

Yep, the car maker is investing in German rocket start-up Isar Aerospace in an attempt to ensure access to new space-based technologies, the Financial Times reports.

The company is joining a group of new investors, HV Capital and Lombard Odier, by putting down $75 million, which brings the total Series B funding round to $165 million.

This year, the company began manufacturing its Spectrum rocket, which relies heavily on automation and 3D printing to reduce production costs.

Its payload capability can reach up to 1,000kg, and its multi-ignition second-stage engine can inject payloads directly into orbit.

Isar was founded just three years ago and since then it’s raised the relatively low amount of $180 million in funding.

On the upside, in May, Isar became the first private European company to secure a contract from the European Space Agency (ESA), when it was awarded with $13 million by the German Government to launch two satellites into orbit.

The company’s also planning to develop reusable rockets in the future, which would give it a huge advantage as this specific tech is still lagging.

Nevertheless, we need to wait for Spectrum’s launch later in 2022 before we can make safer conclusions.

Why would Porsche invest?

Here’s what Lutz Meschke, a Porsche executive, had to say:

We are convinced that cost-effective and flexible access to space will be a key enabler for innovations in traditional industries as well as for new and disruptive technologies and business models.

It goes without saying that the traditional industry that interests Porsche is the automotive sector.

As cars become more and more software-centric, successful space tech could also be brought from the stars to the earth.

Besides that, we all know that GPS systems are based on satellite data, which means that direct access to satellites could enhance the automaker’s navigation and even parking systems.

Personally, I doubt that Isar has a chance to seriously rival SpaceX and Blue Origin — at least for the next decade —but my guess is that this is only the beginning for brands’ investment into space. 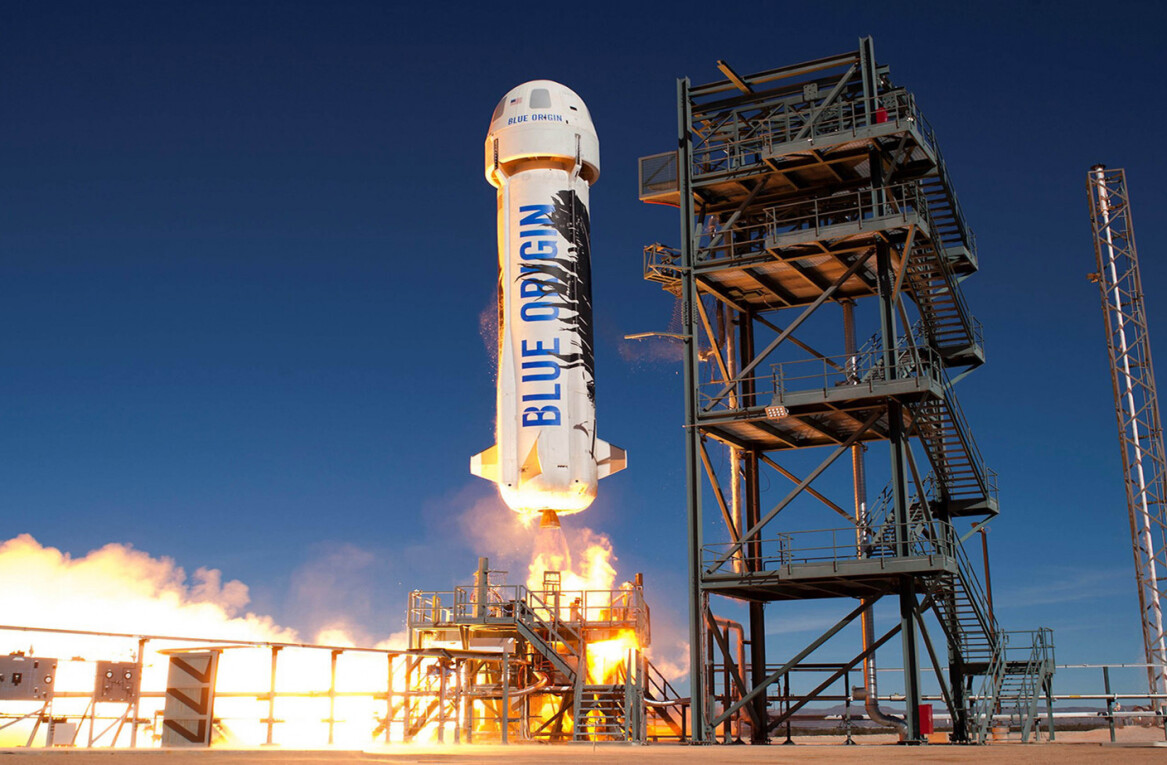