Best Buy says store sales were essentially flat. The company did record positive comparable store sales growth in mobile phones, tablets, e-readers and appliances, but they were offset by declines in sales of entertainment, televisions and other computing devices.

Traffic to its online channels, however, increased significantly, leading to a 10 percent increase in revenue from its Domestic segment online channel compared to the prior-year period. In all, the online channel contributed $1.1 billion in sales during the end-of-year holiday period.

“One of the first priorities of our Renew Blue strategy is to stabilize and then begin improving our comparable store sales.
…
While it will be a journey with ups and downs, we are focused on becoming an increasingly effective multi-channel retailer and engaging with the tens of millions of consumers who shop us online and in-store.” 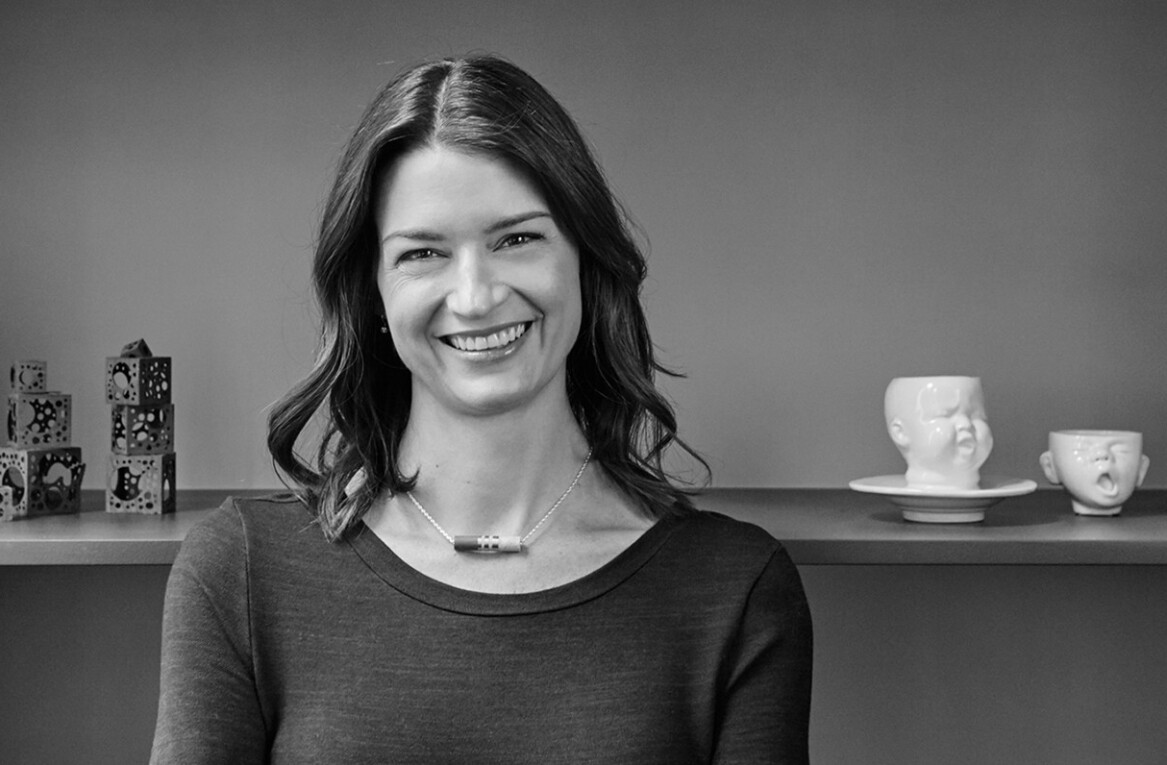 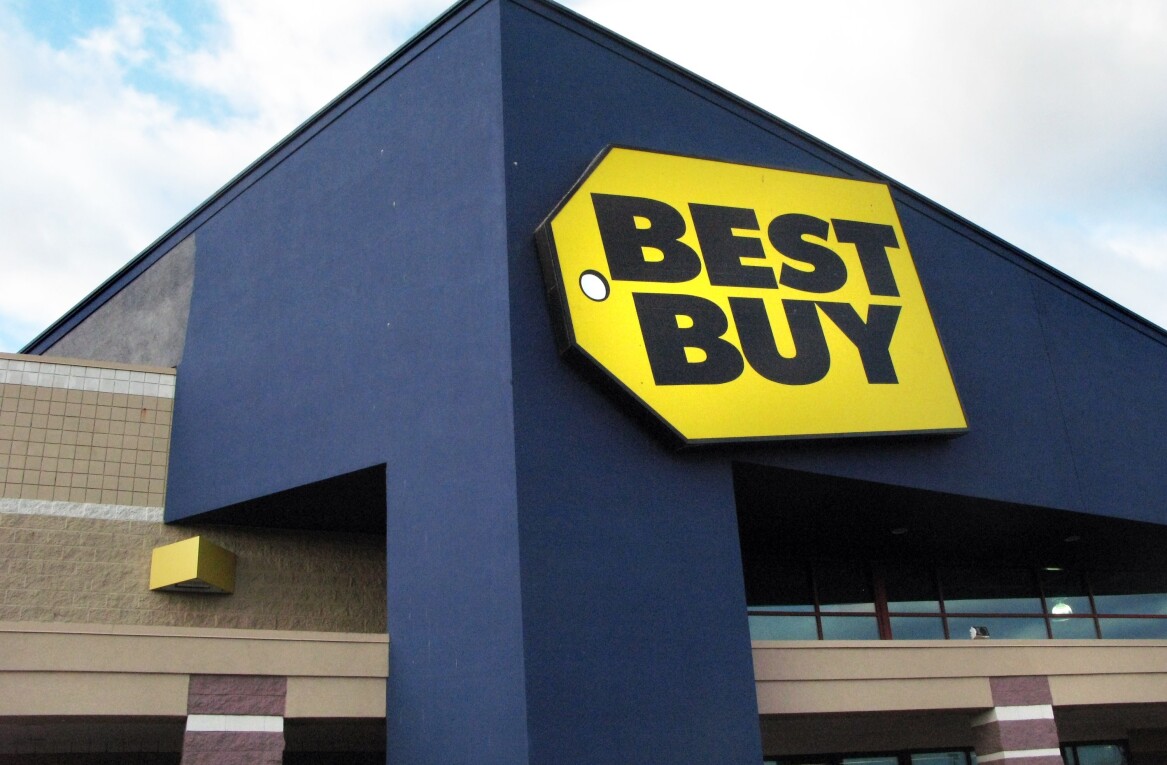