The beginning of any design project starts with ideas. To help get the best ideas out of a team, you give them the freedom to go a bit crazy with those initial thoughts. The results, while a bit far fetched, can be the kernel that grows into the final product. For instance, one of the first ideas for the Project Ara phone was that it resemble a beehive.

“I could show you some crazy ideas we had at the beginnings,” Gadi Amit, lead designer at NDD (NewDealDesign), told me as he placed a stack of tracing paper filled with sketches of the modular smartphone on the table in front of me.

The various drawings of the Ara’s Endo frame and modules chart its path from honeycomb to the rectangle Google showed off at the Project Ara event in April. It’s an interesting look inside the mind of a firm that’s designed the FitBit Force, Lytro light-field camera and Netgear Platinum II line of routers.

The firm is keenly aware of the technical limitations placed upon designing today’s gadgets. Amit cut his teeth designing PCs in the 1990s when a hard drive took up the same space as three stacked iPad minis. Amit and the entire NDD team is well versed in the latest battery technology, PCBs (printed circuit boards), and displays as it takes rough sketches and creates tangible, shipping products.

When Project Ara head Paul Eremenko told Amit about his grand idea to create an open-hardware platform with 3D printed modules that could be sold in both an emerging market and to high-end smartphone customers, one of the first discussions was about how to make this a reality in the current smartphone environment. “We had a very candid discussion about how complex this world is,” Amit says.

It’s a world where smartphones, while powerful, are disposable. The desire for the latest and greatest pocket computer leads to phones being replaced every two years, or in some cases even sooner. Carriers have picked up on the consumers desire to own the very best and have created contracts that allow someone to pay a little extra per month to replace a phone every year. Eremenko and Google’s ATAP ( Advanced Technology and Projects) were building a phone that would last for years with only the modules being replaced as better features entered the market. It could potentially change everything, but first it needed to be created.

It started with brainstorming. Many of the first ideas were drawn from nature. There is of course the beehive design. But, there was also a tree design with branches that separated the modules. But, because third-parties would have difficulty designing modules that would fit into the white space between the tree’s limbs, NDD and ATAP recognized that rules had to be made for the new phone.

“I think a pivotal moment was when we started talking about parceling. The inspiration for parceling is actually from my background, coming from a family of architects,” Amit told TNW.

The sketches began to resemble an overhead map of a city. Roads and easements separated blocks which teemed with activity. But instead of people running in and out of shops and homes, zeros and ones slide in and out of the tiny subdivisions. This parceling idea led to a few mishaps in the initial design process. For example, one design trapped a block in the center of the phone.

After pushing the modules to the outer edges, the team agreed on a sizing system for the modules and to give the device a more dynamic look decided against having  four spines intersect. “We deemed these to be too mechanical and too utilitarian, we wanted some level of excitement,” Amit explained.

That also meant softening the edges of the modules. Instead of stark right angles, rounded edges created a “warm, personable and soft feel.” That softness required refinement. Amit believes that people are sensitive to the feel of an object. Too rigid and it feels cold. But if they went too round, third-party hardware developers would lose valuable real estate at the edges of the module.

Like all things that result when design meets technology, there had to be compromise. But out of those discussions of module design sprang the idea that they would be hot-swappable, a feature that, if left off the upcoming phone, could have doomed it before its launch. Consumers are already used to plugging peripherals into their smartphones without powering them down. Doing the same with a module is just the next logical step.

It’s these little hot-swappable modules that could make Project Ara smartphone the future of technology, not just smartphones. The ability to swap out features instead of an entire device would extend the life of products and give consumers more choices. For example, Canon could create a camera module. The company hasn’t been able to get its technology in smartphone, but this could be the opportunity the camera giant needs to expand its product line.

This idea could extend to set-top boxes in need of more storage for games or a quicker processor and a decoder for 4K content. In addition to lenses, cameras could upgrade to better sensors. Even TVs could switch out some of those unused ports for more HDMI ports.

Project Ara was born out of organic designs and possibilities and it’s slated to hit the market in 2015. If it catches on with consumers, the idea could grow and pollinate to the rest of the tech world. Suddenly, a beehive doesn’t seem so far fetched. 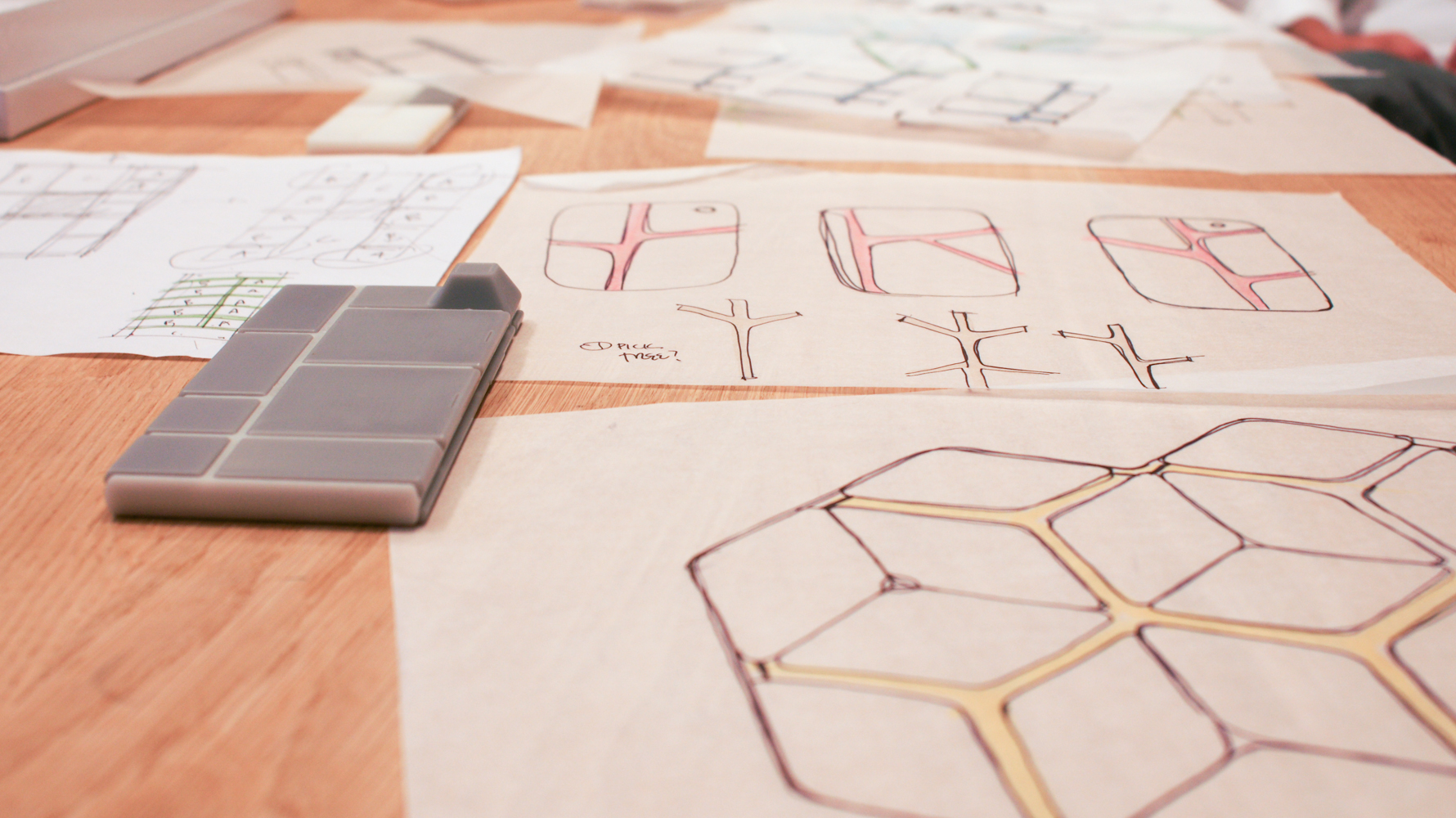 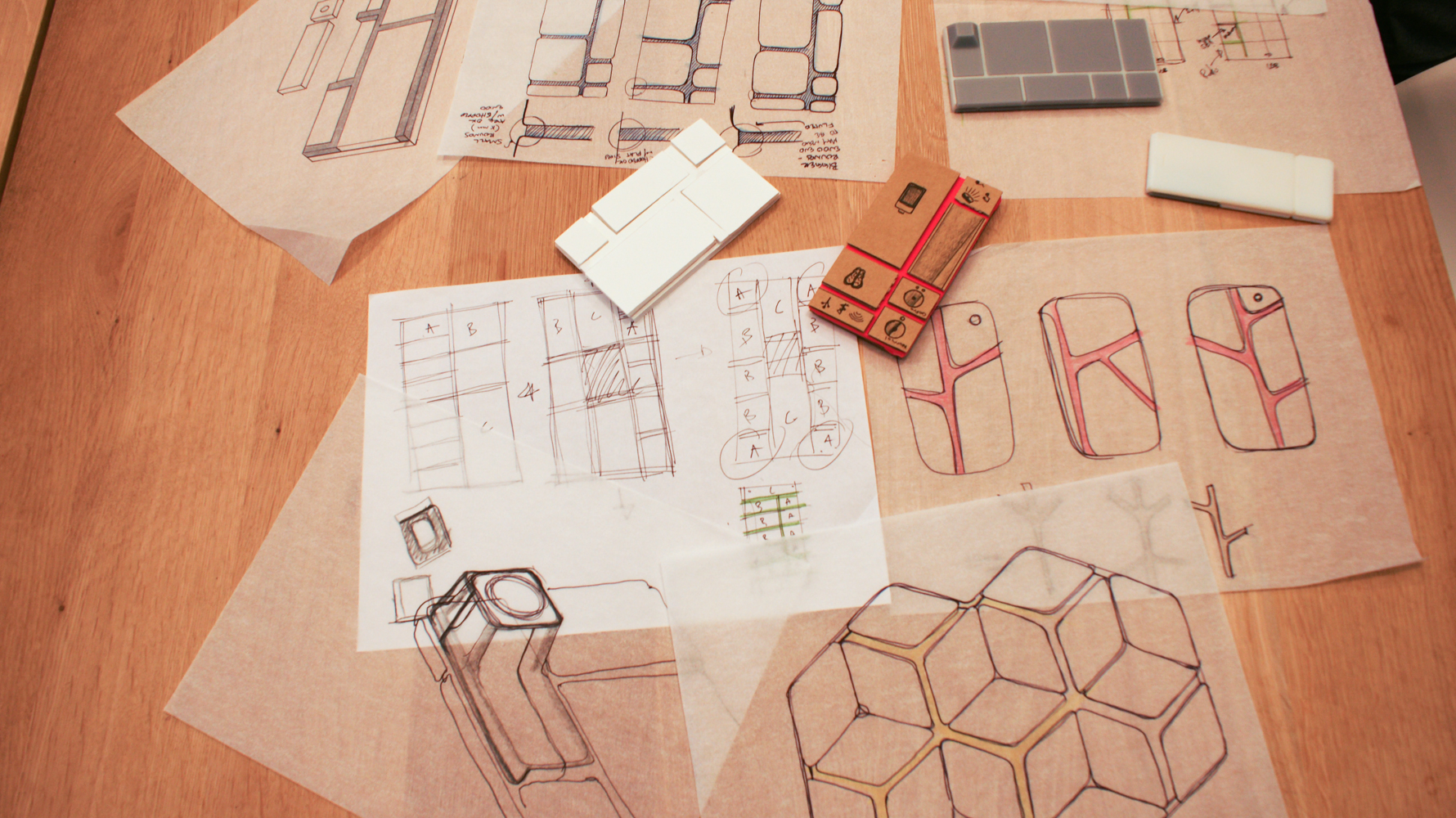 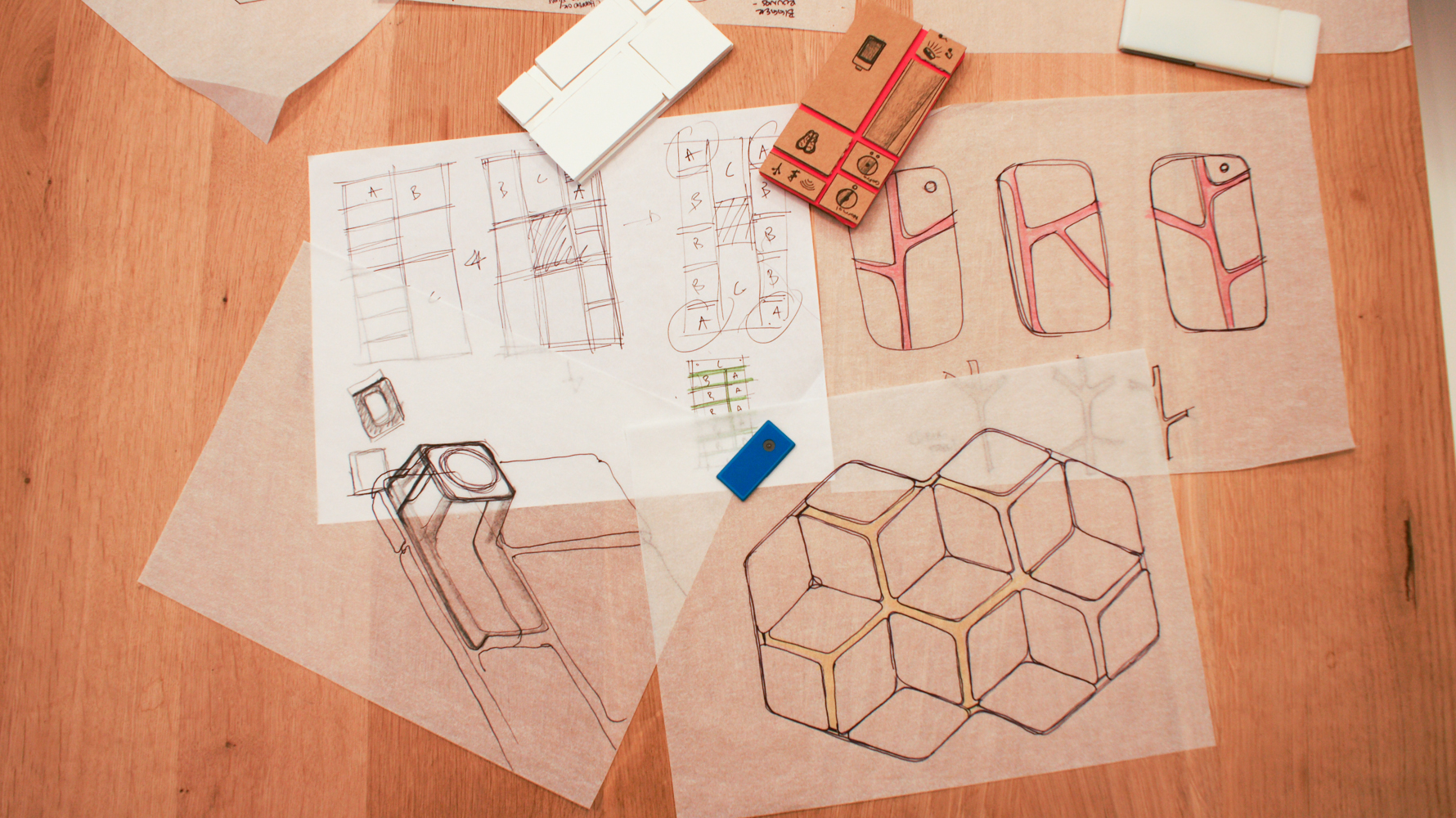 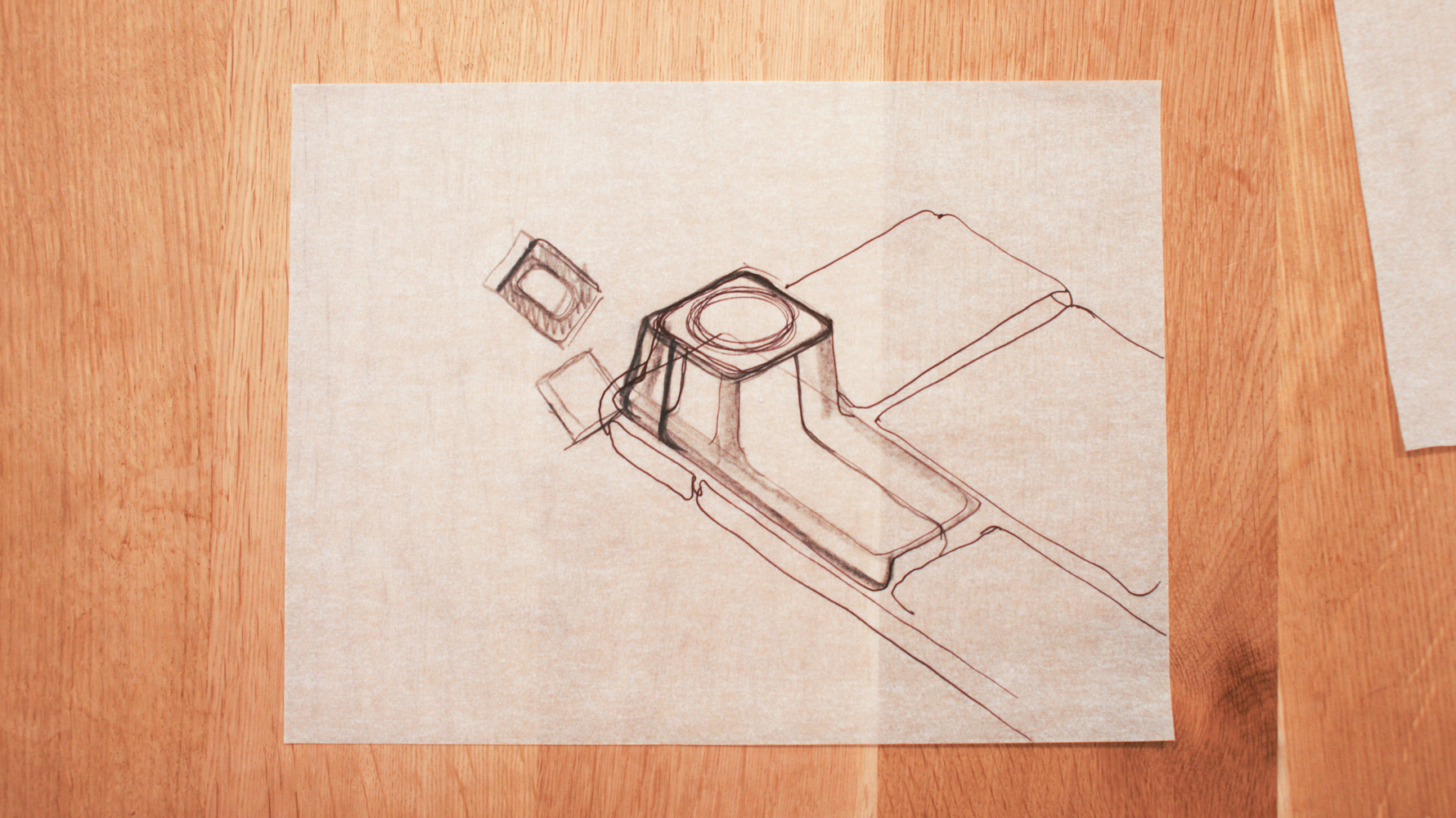 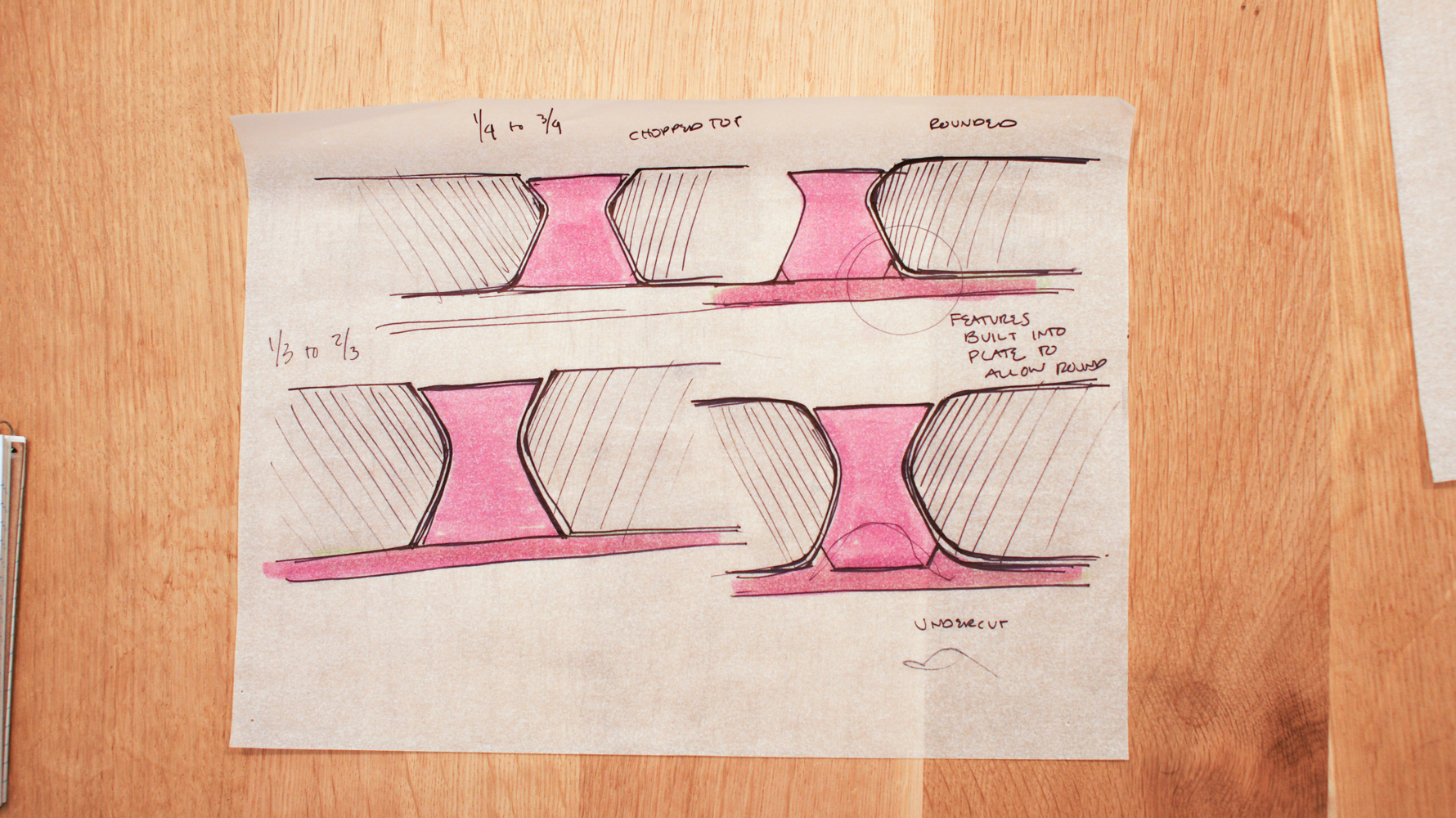 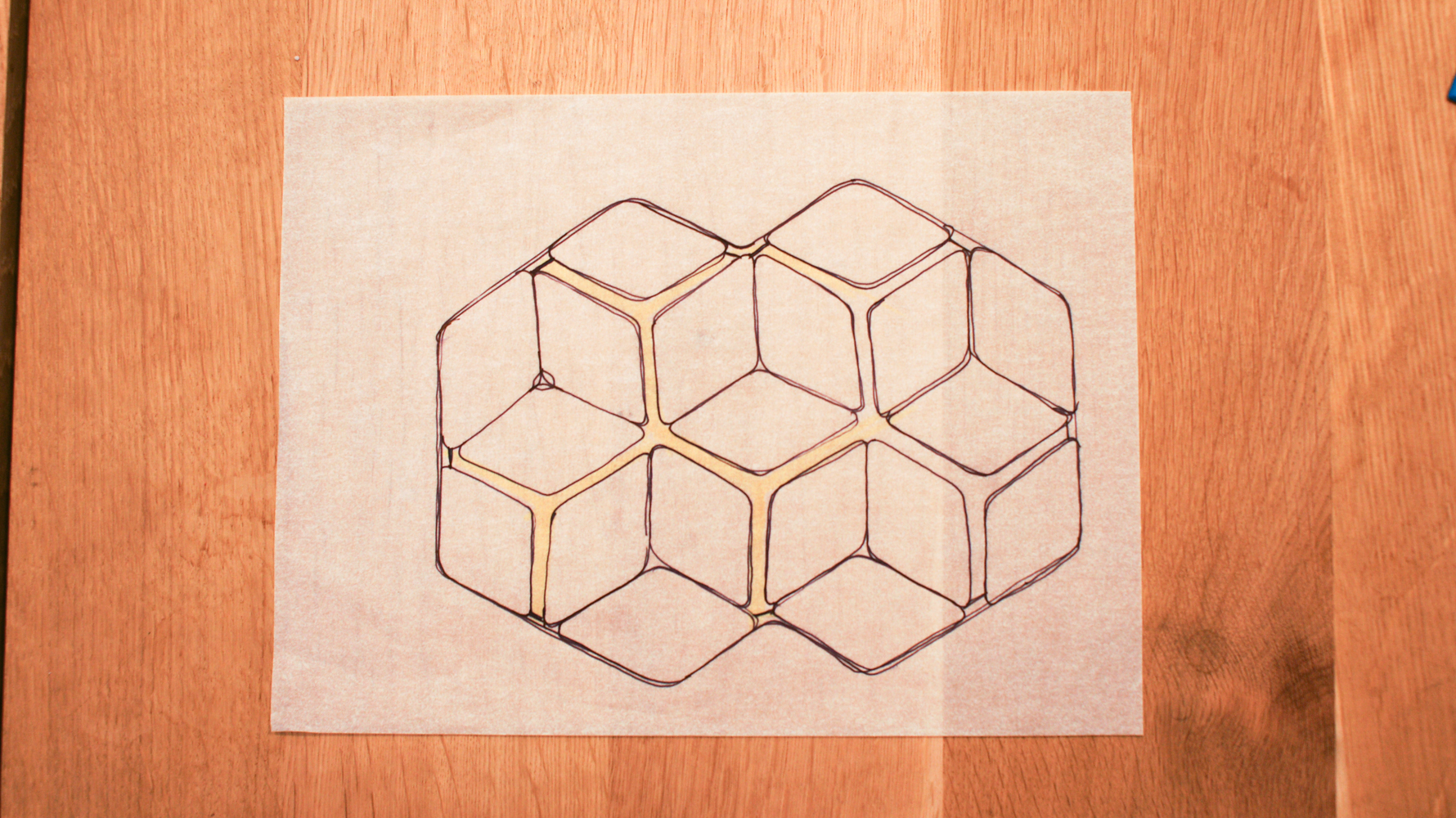 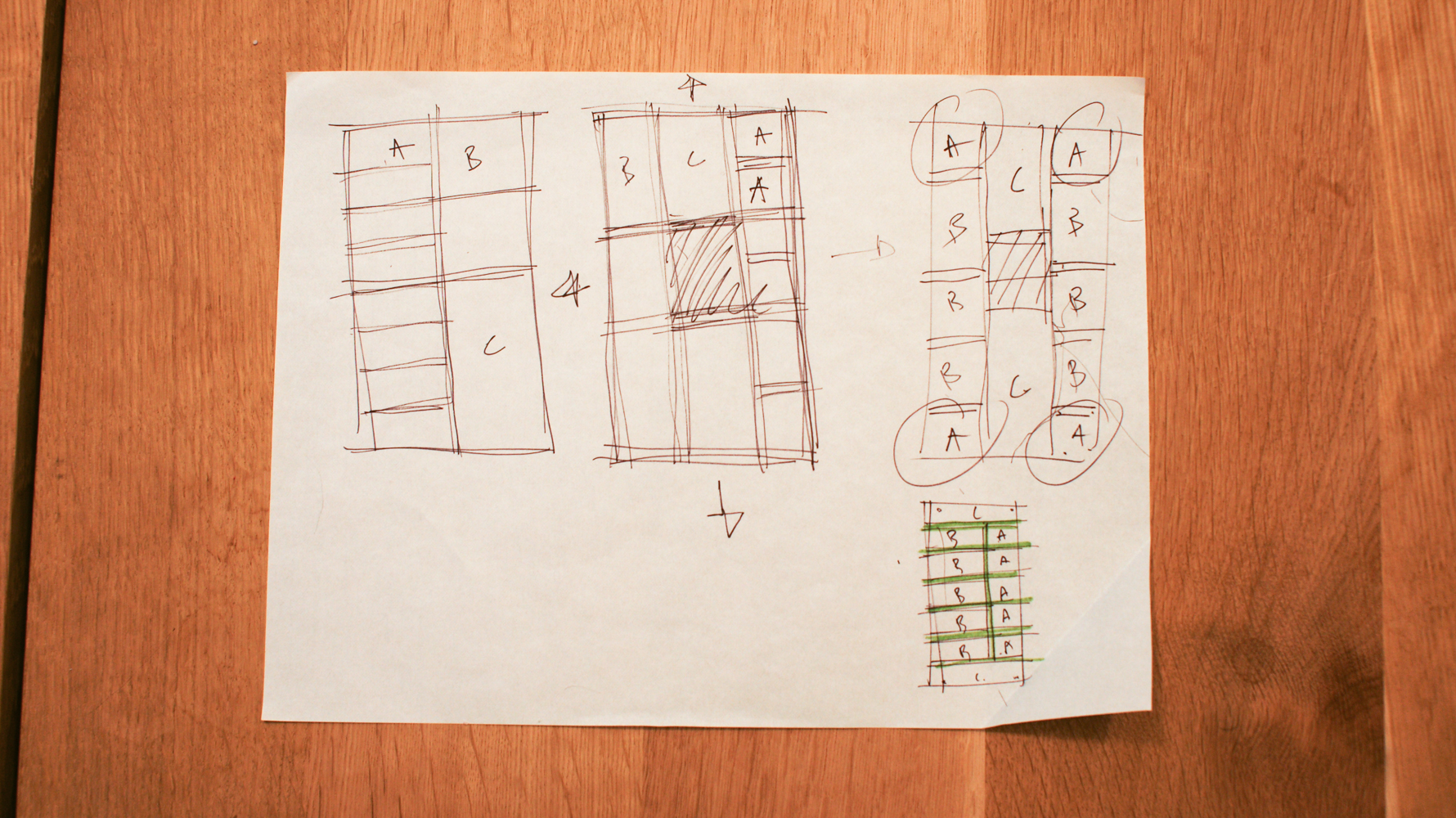 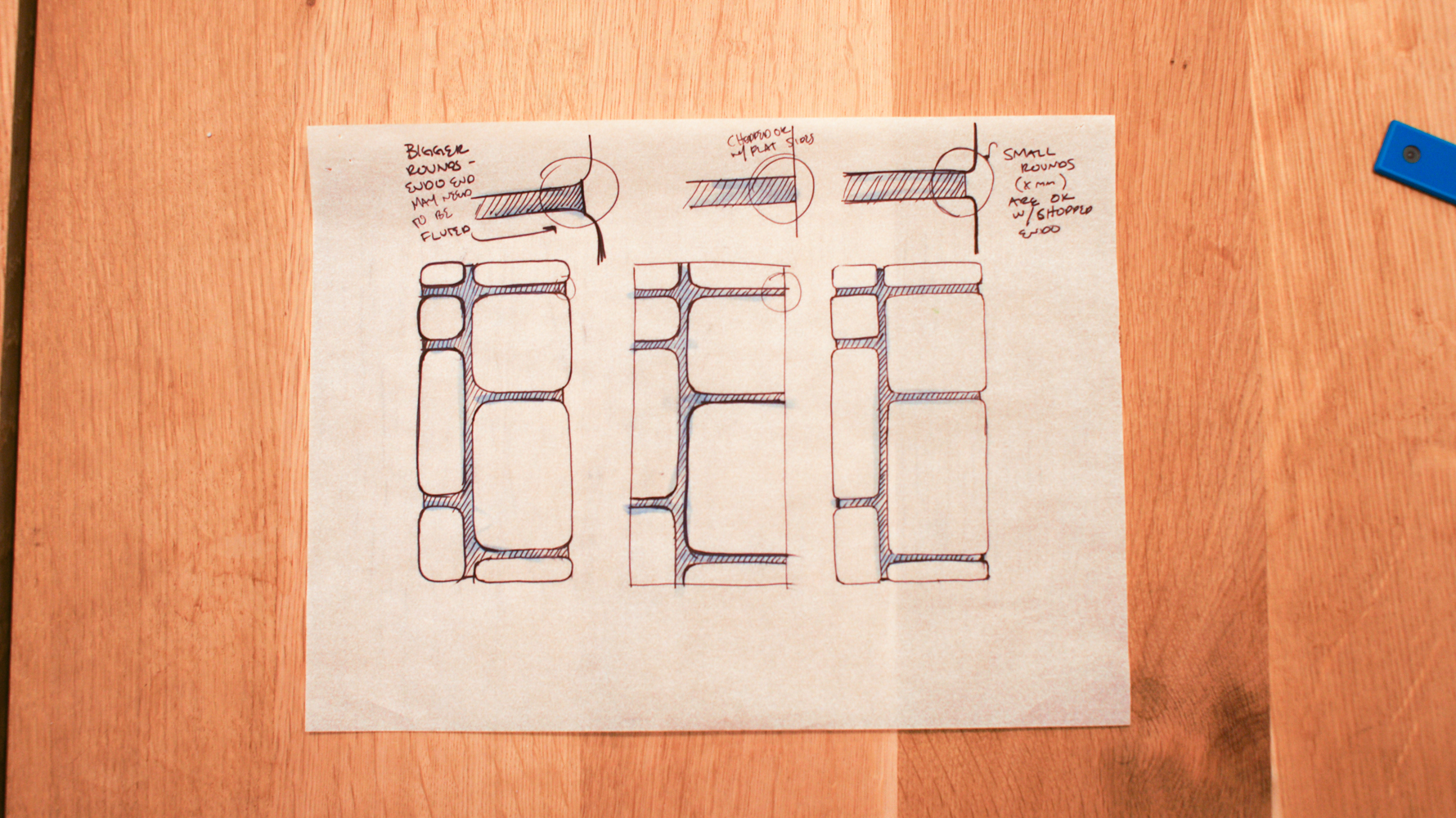 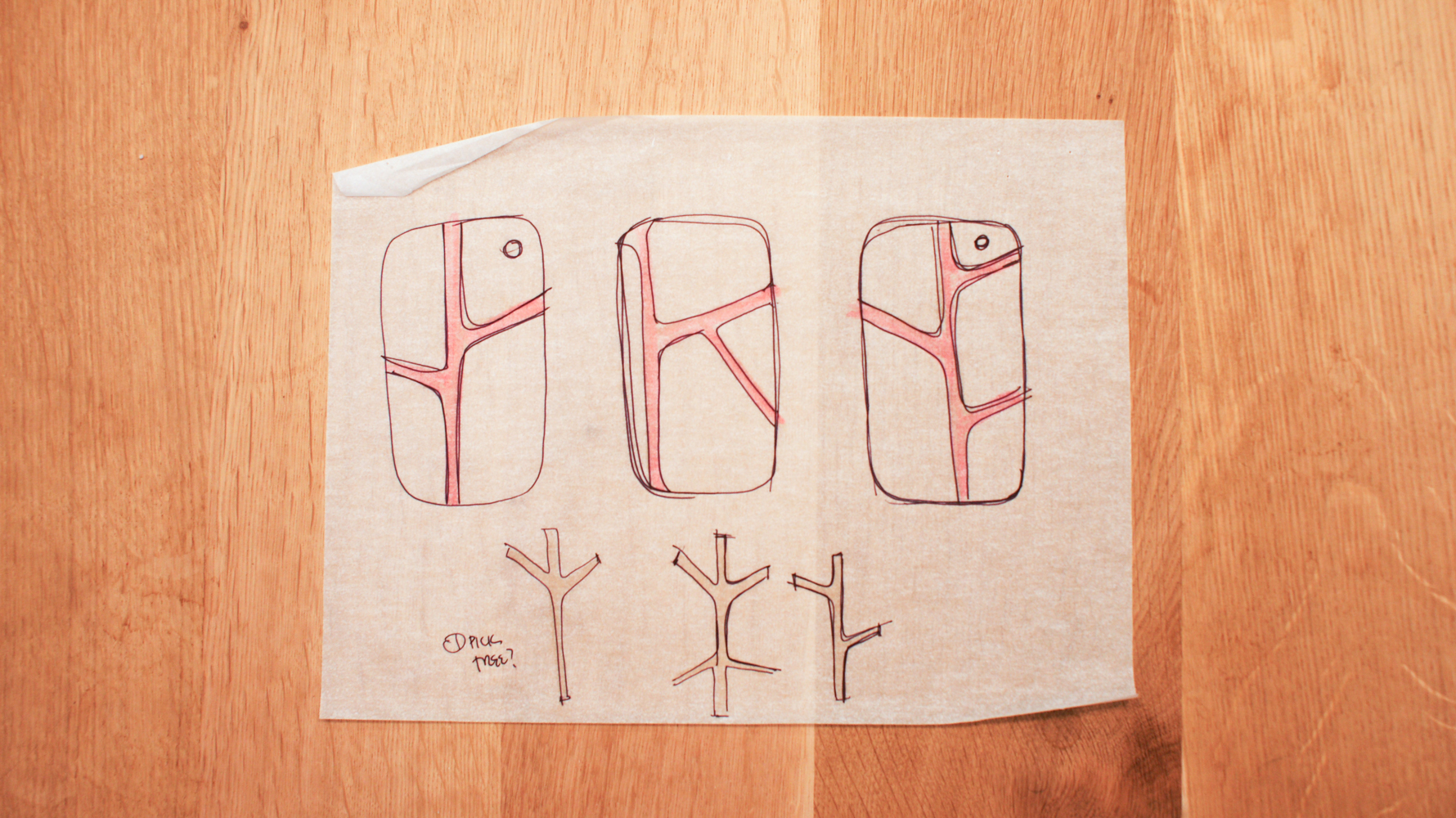 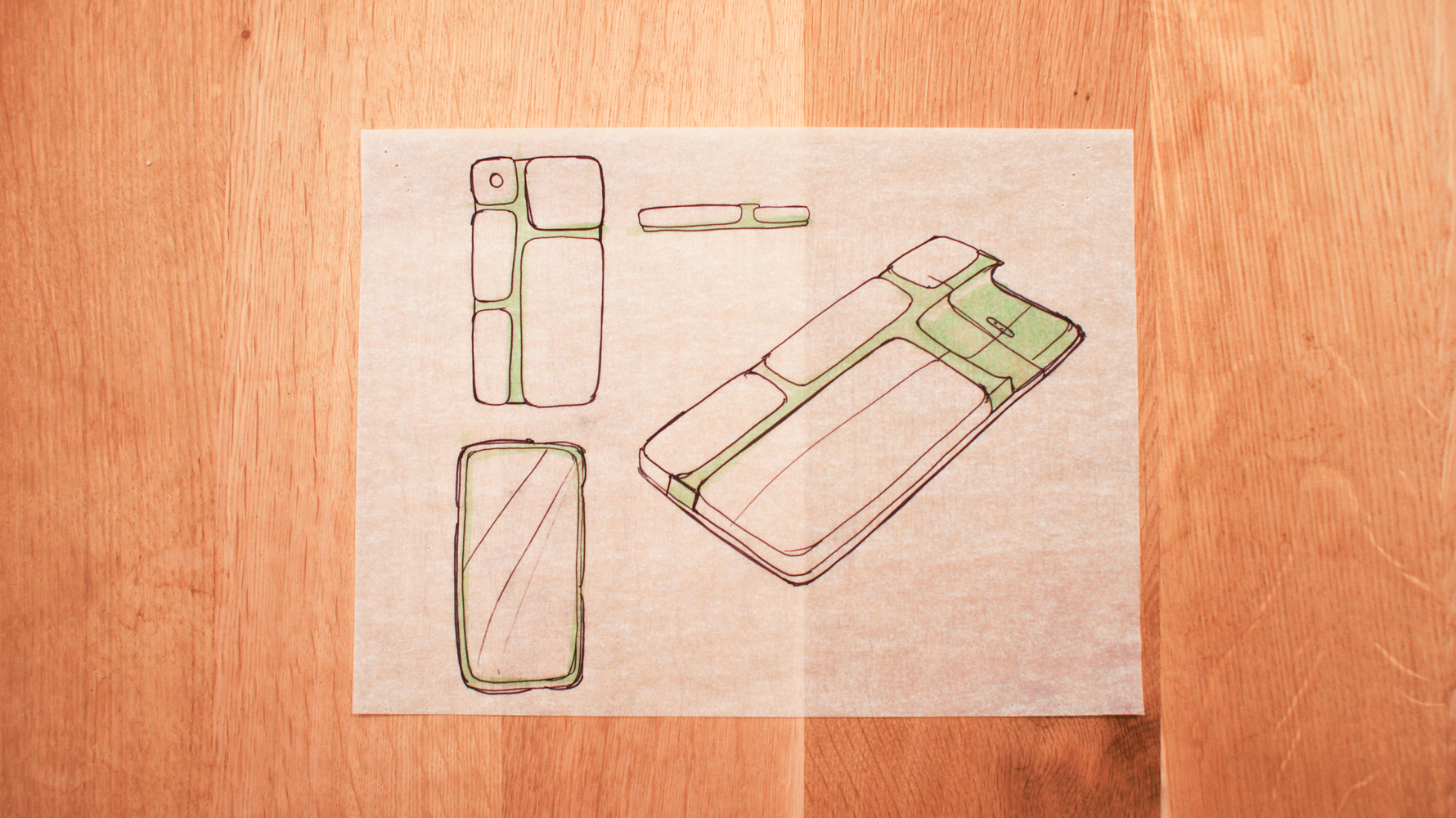 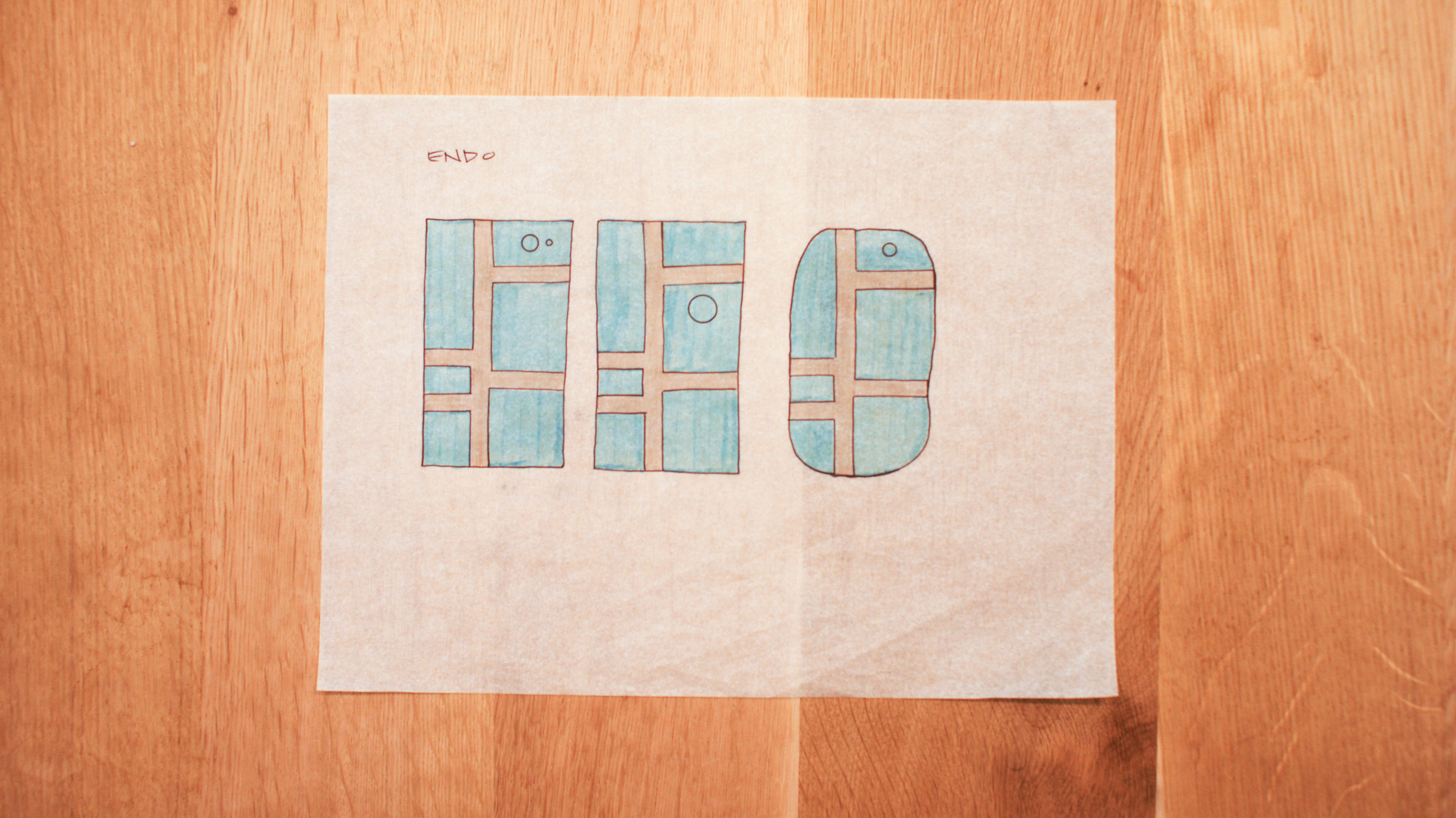 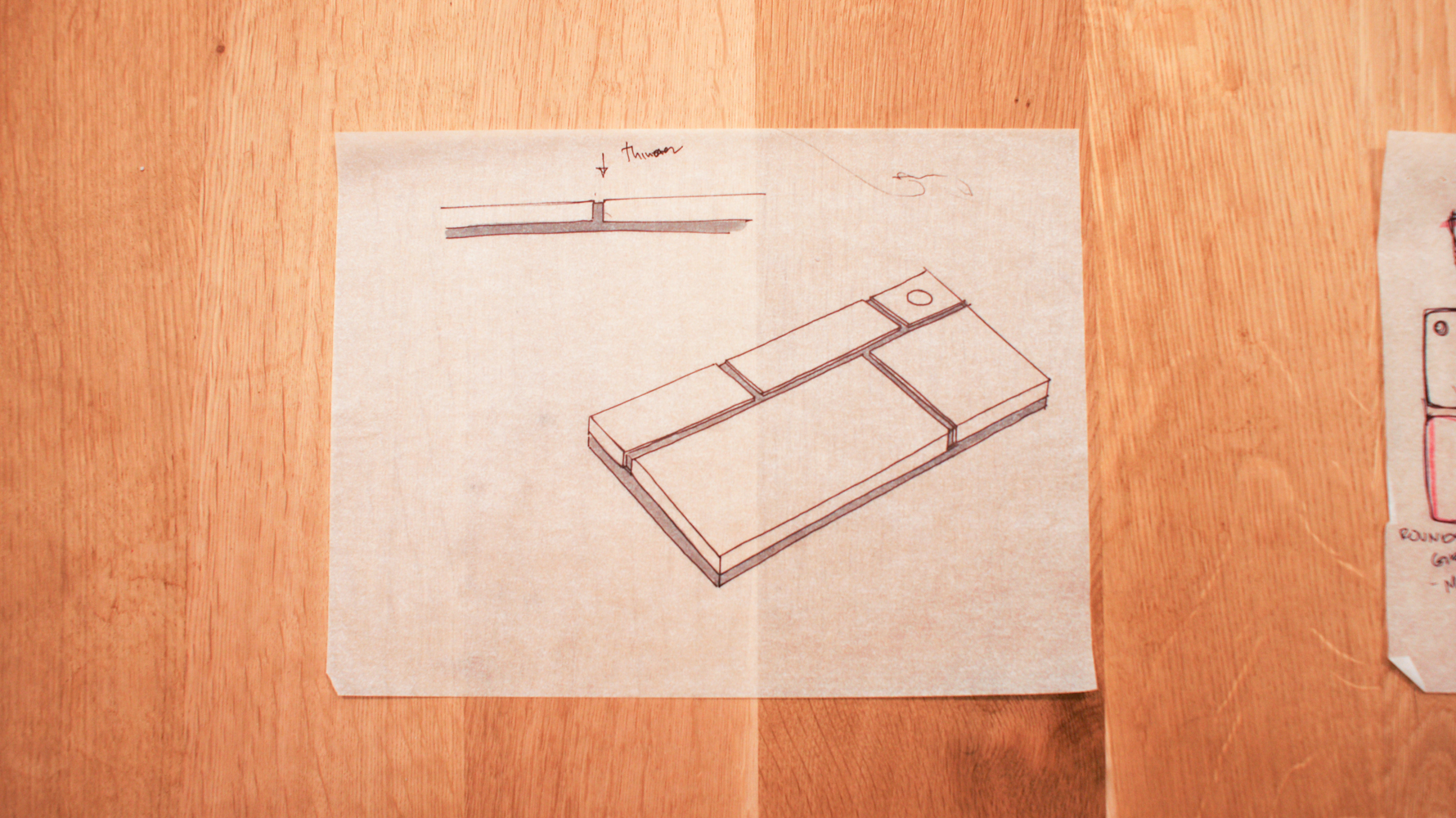 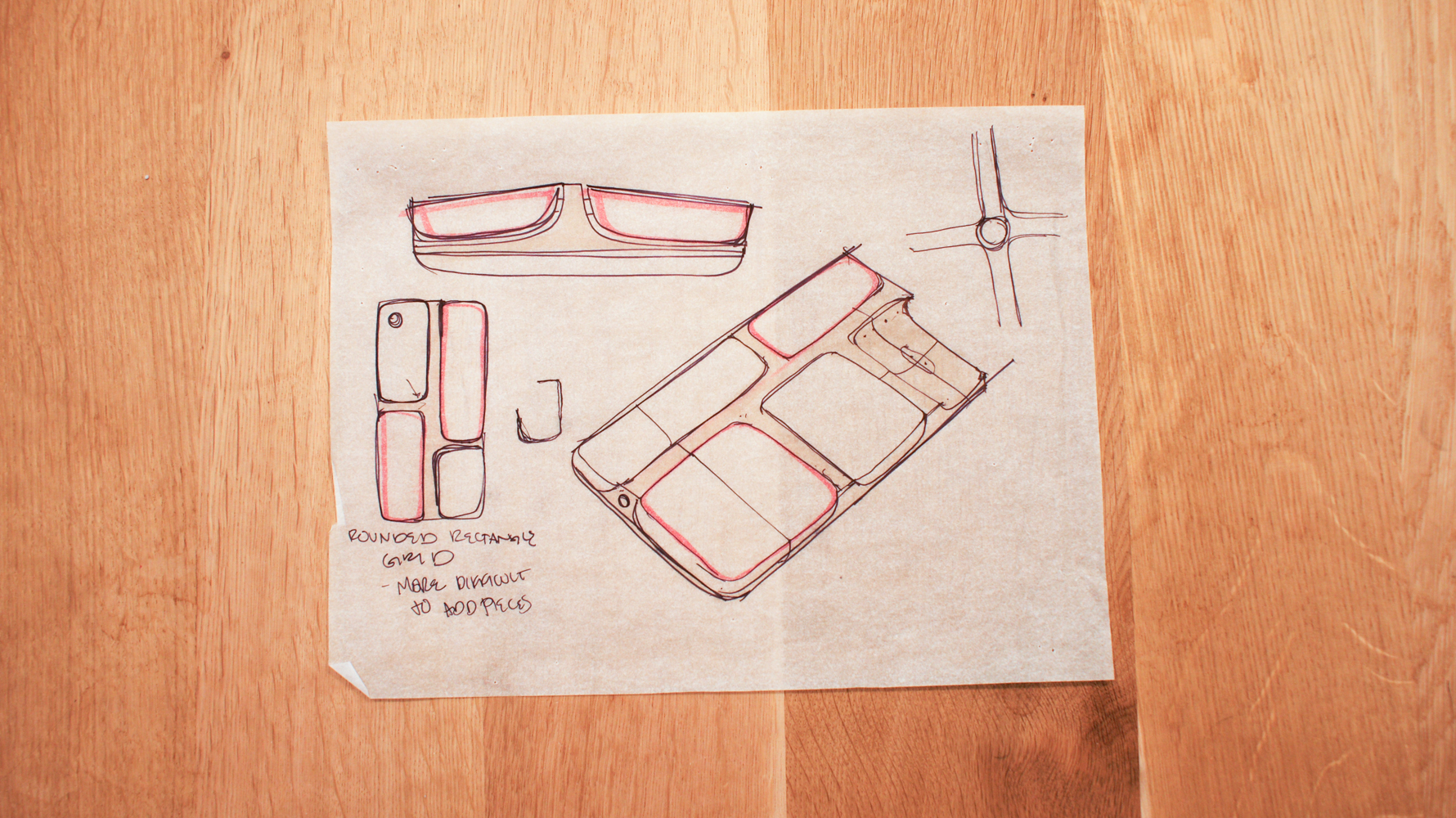 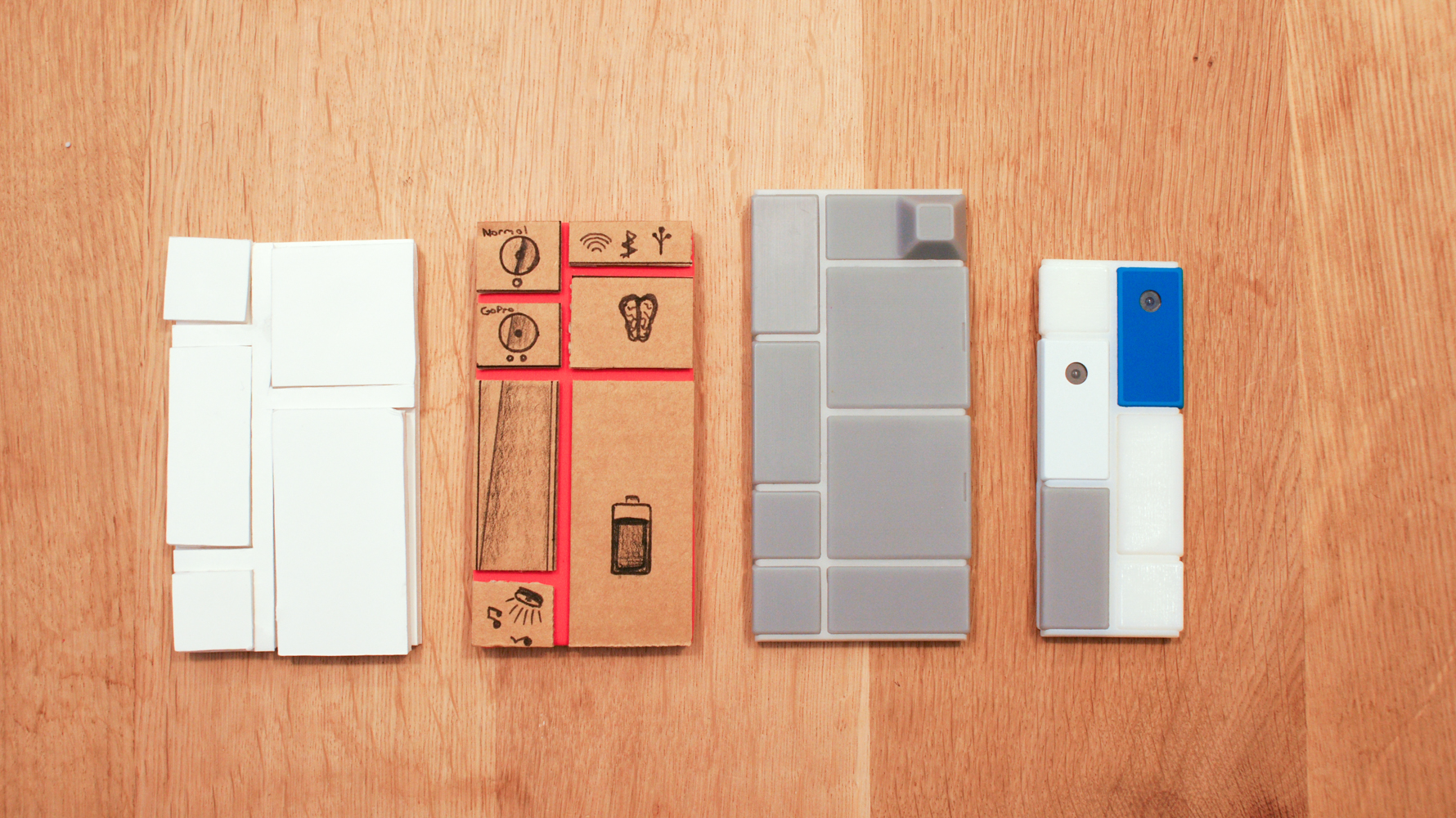 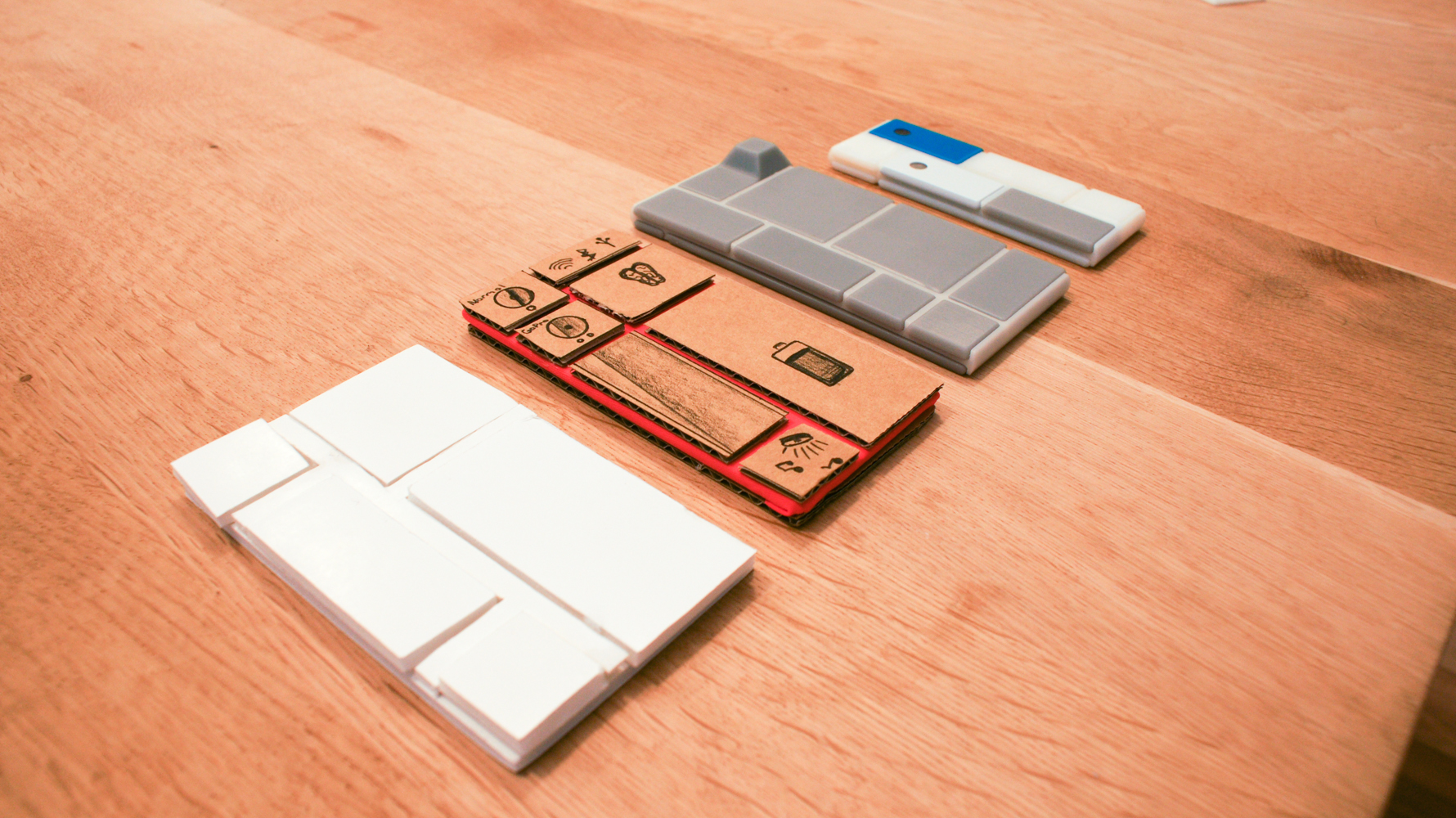 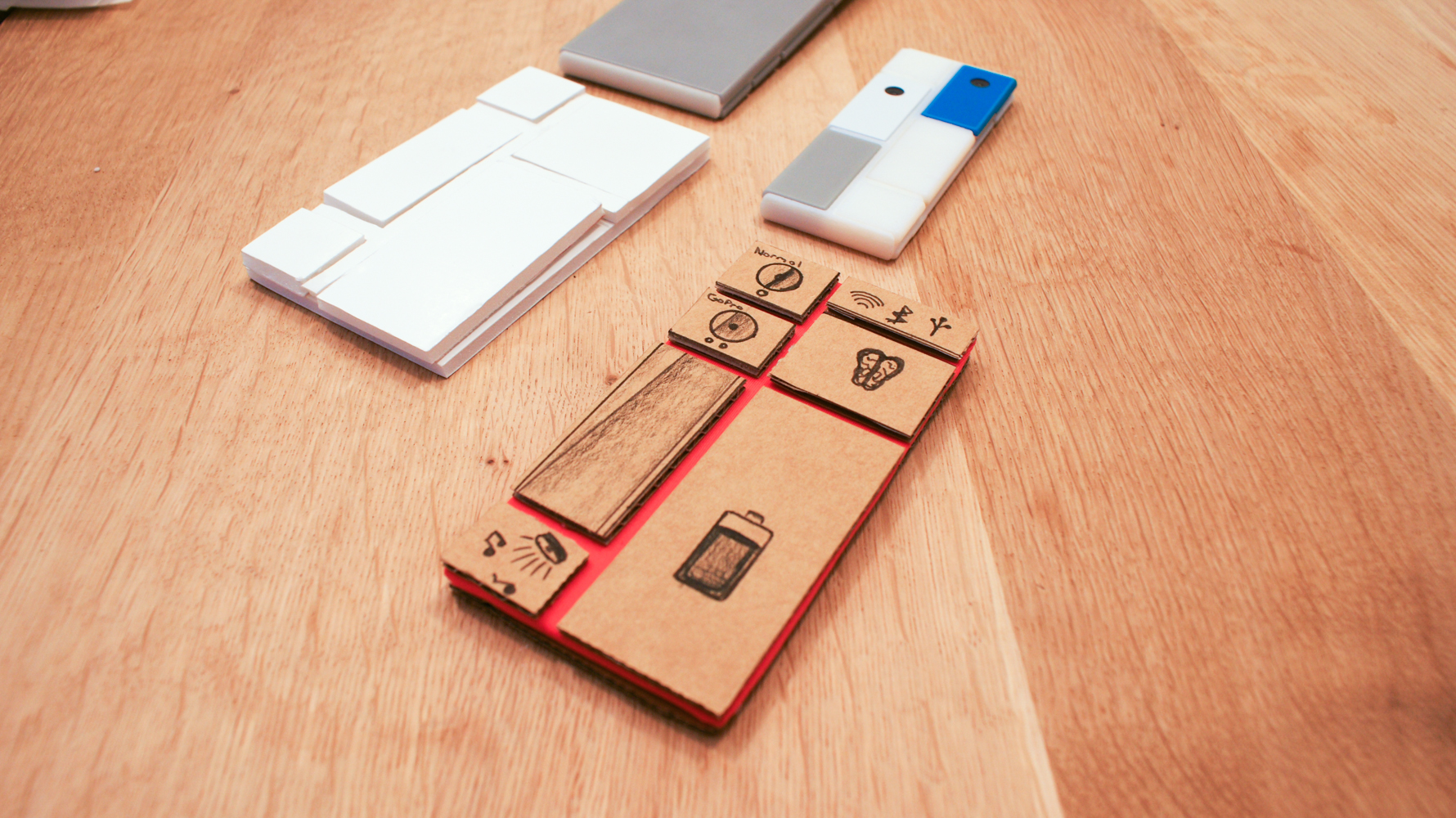 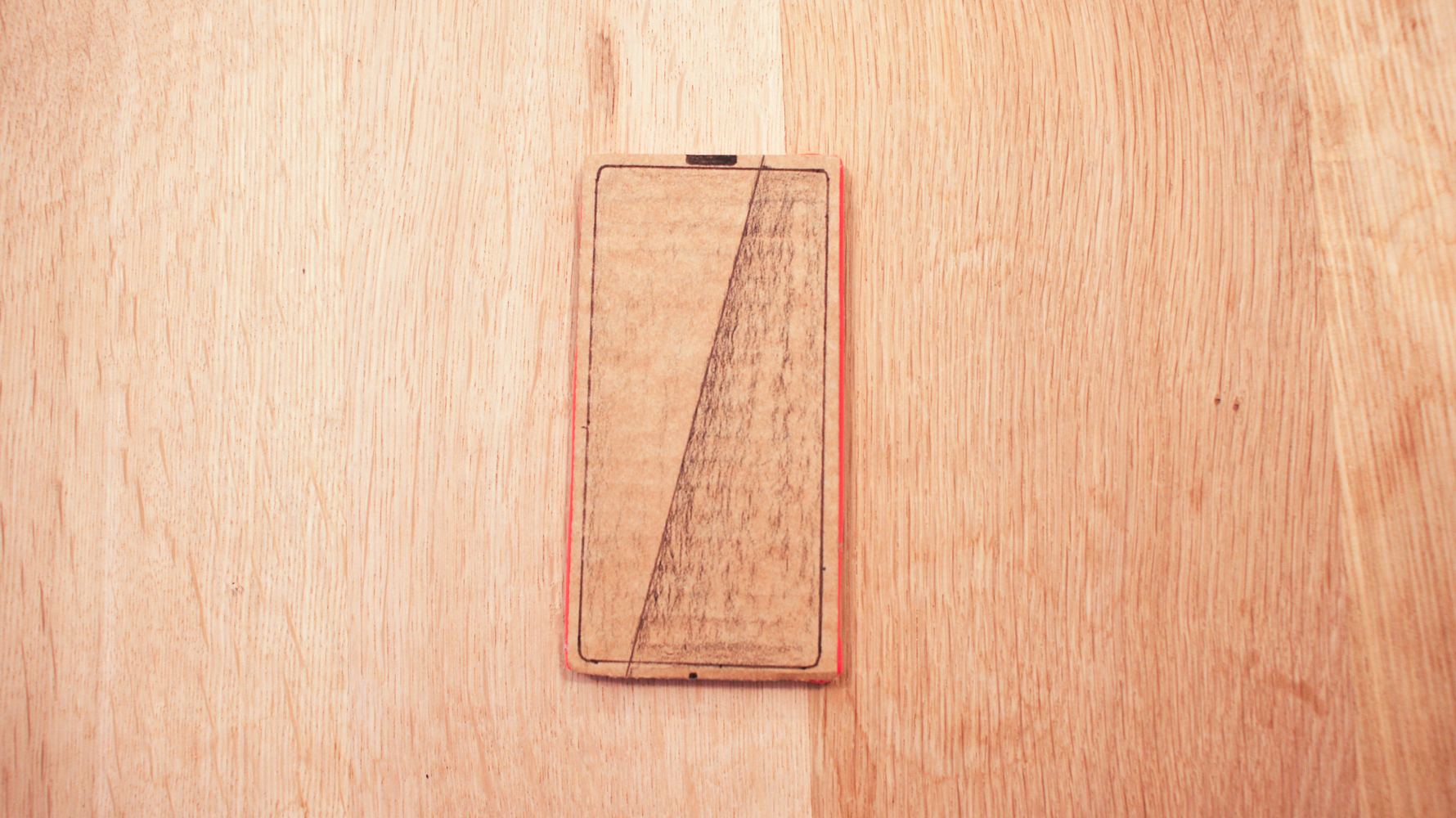 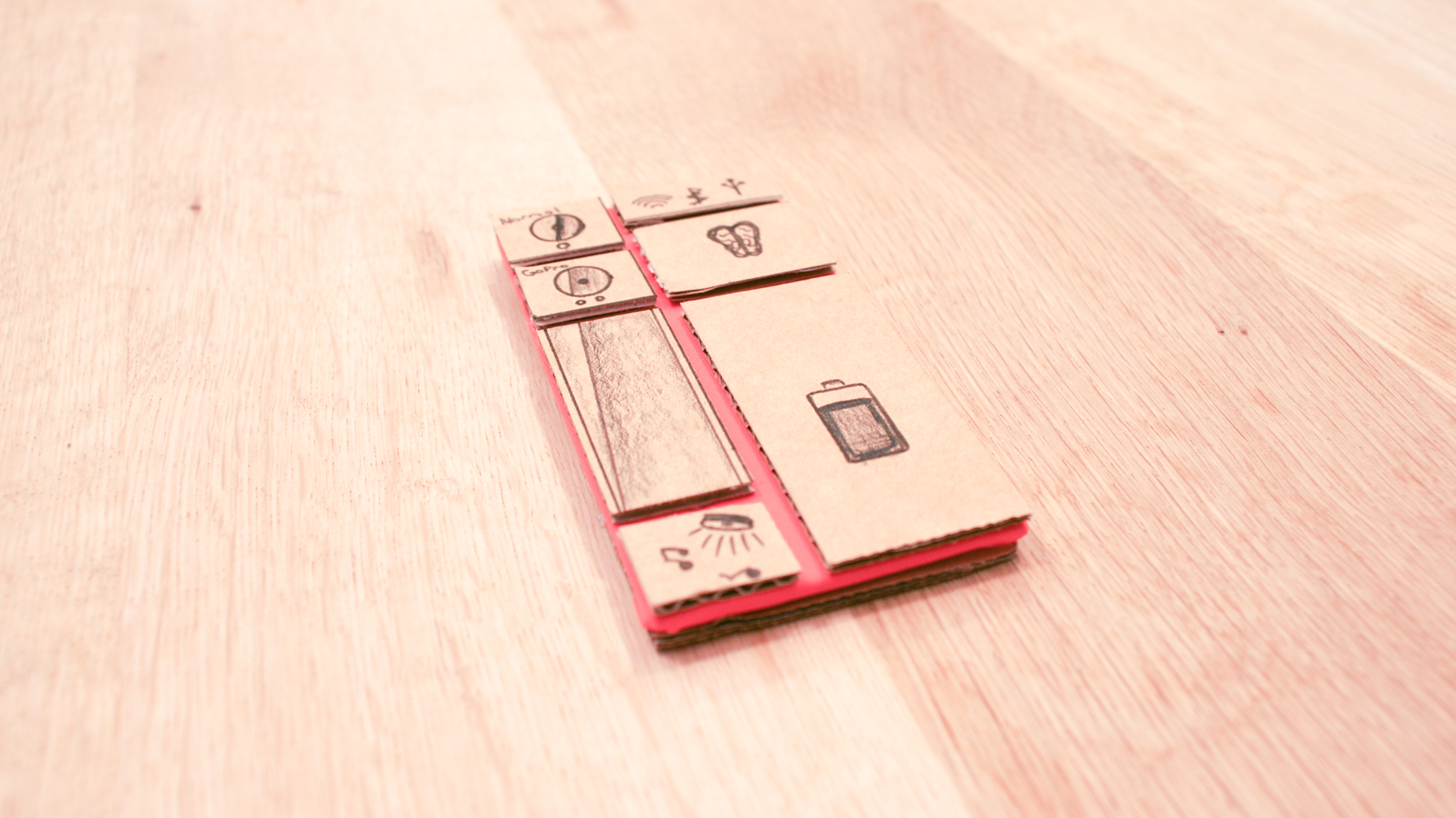 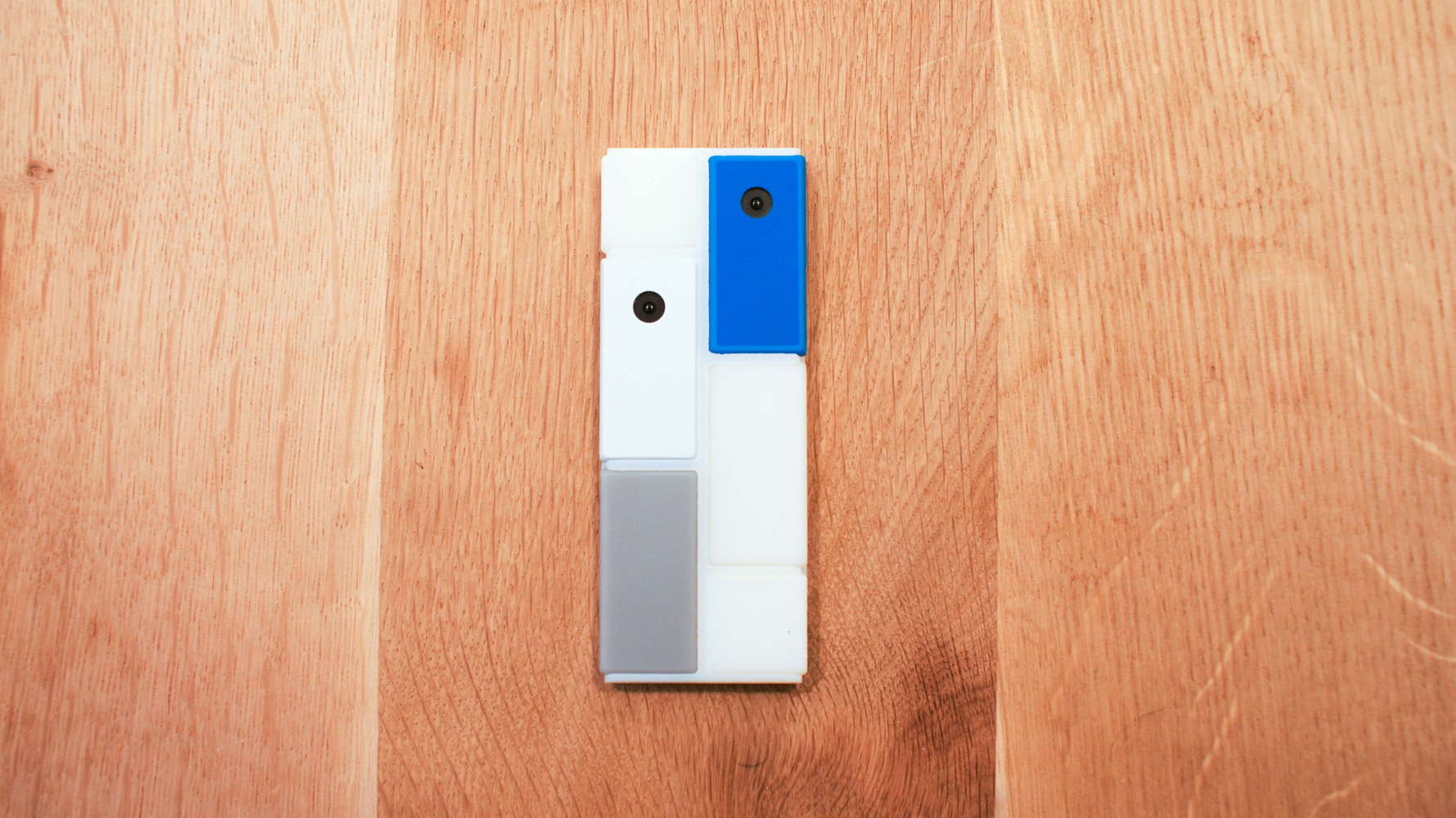 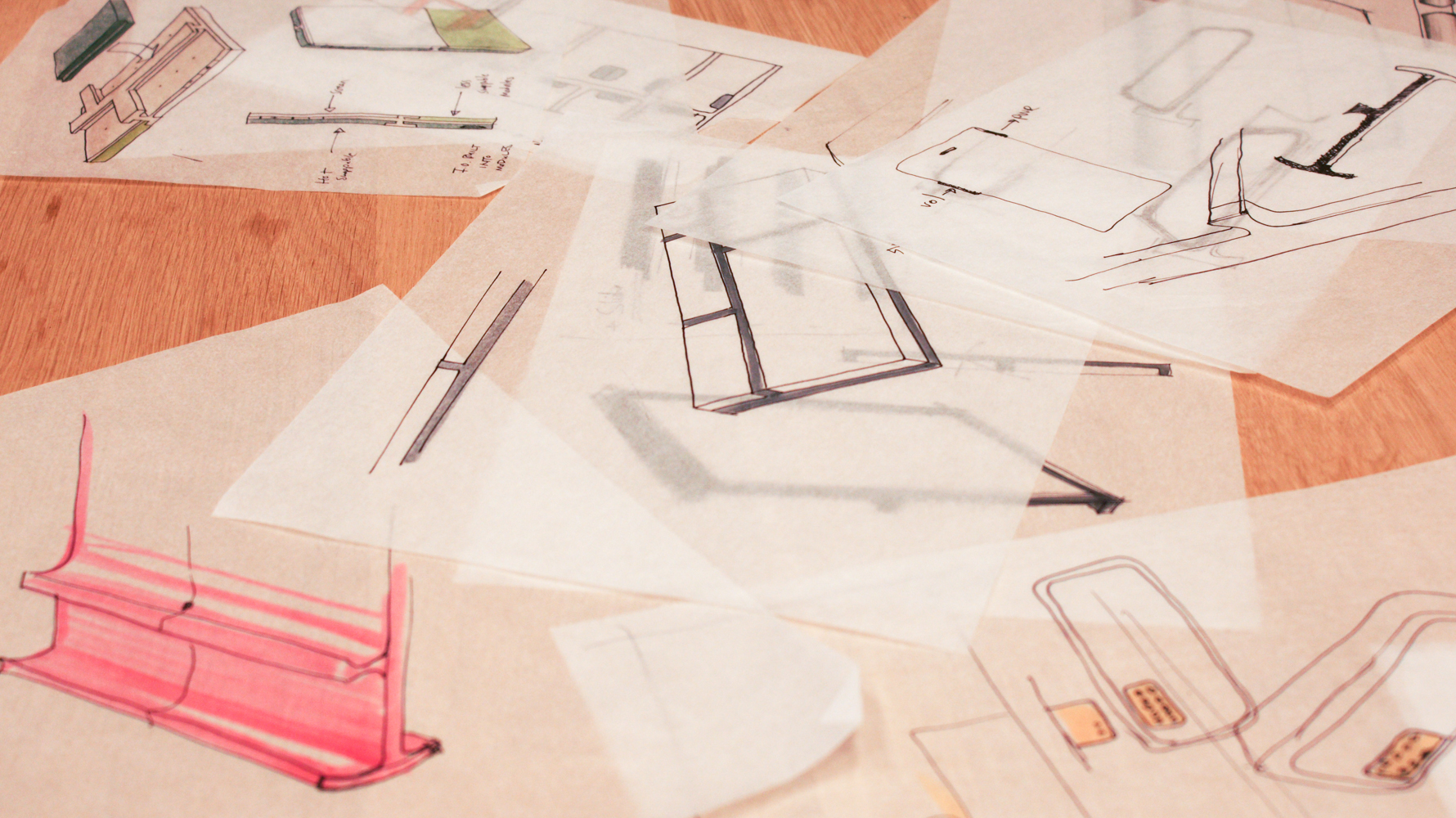 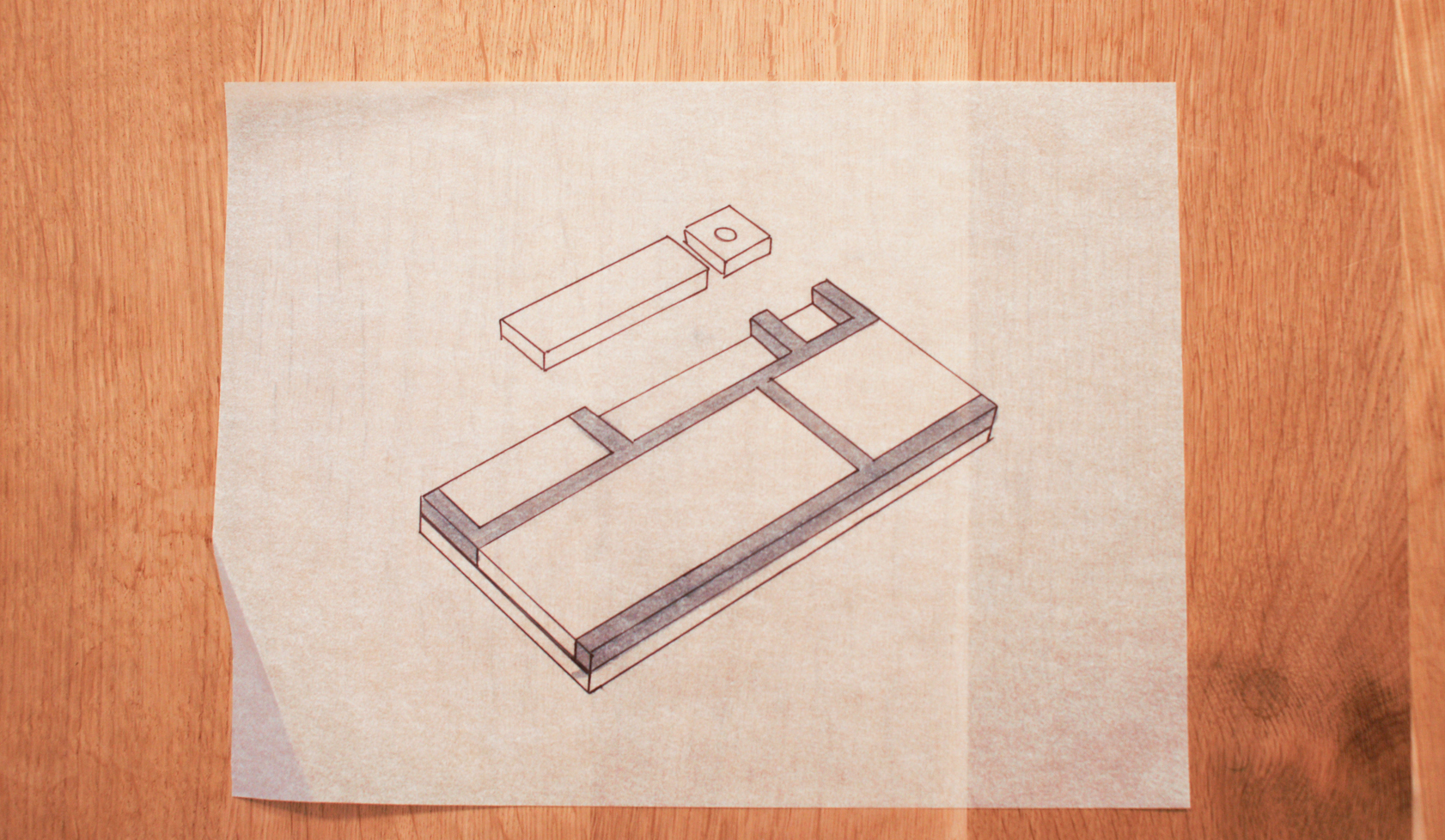