A Long Journey to an Uncertain End is an upcoming strategy management game from recently-founded studio Crispy Creative. I’ve had my hands on a demo for the past few weeks and I can sincerely say it’s my most anticipated game of the year.

The game (we’ll call it ALJ for short) is a gorgeous mashup of space opera, crew/time management, and deep storytelling. It’s set in a far future that conjures up Firefly, Cowboy Bebop, and The 5th Element in equal parts while also revealing a completely original world.

In reality, ALJ is just a really fun game that happens to have queer and disabled characters that exist as more than stereotypes or afterthoughts. Calling it a queer game is like calling Halo a game that makes good use of the color green. You’re not wrong, but it’s not necessarily the most important takeaway.

While it’s an independent game, it’s being developed by an experienced crew including former devs at Obsidian and Tell-Tale whose collective portfolio includes games such as The Outer Worlds and Batman: The Enemy Within.

Even in the early demo I played, the talent level was evident. It’s already a polished, engaging game and it’s sure to get better as development continues. 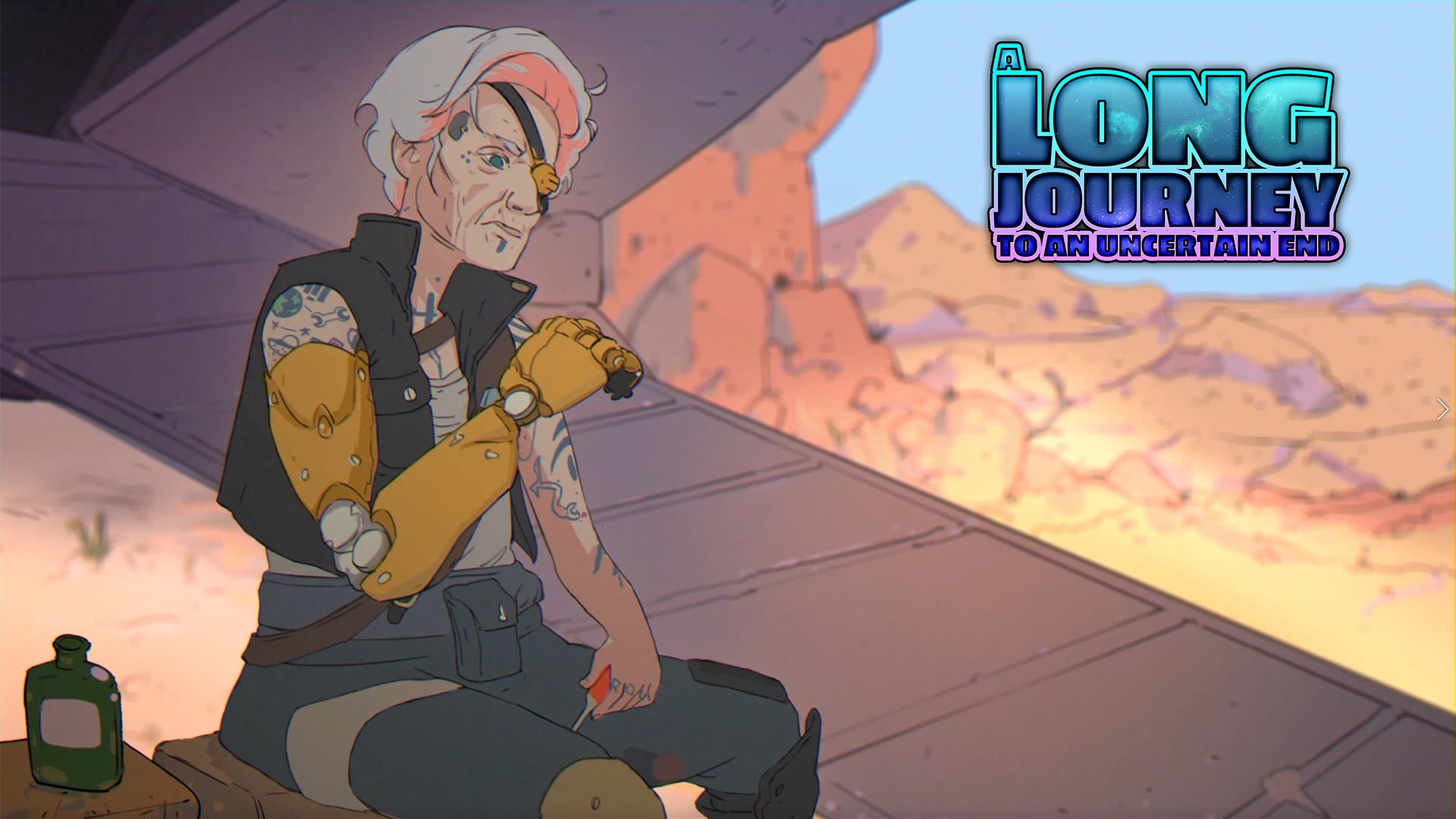 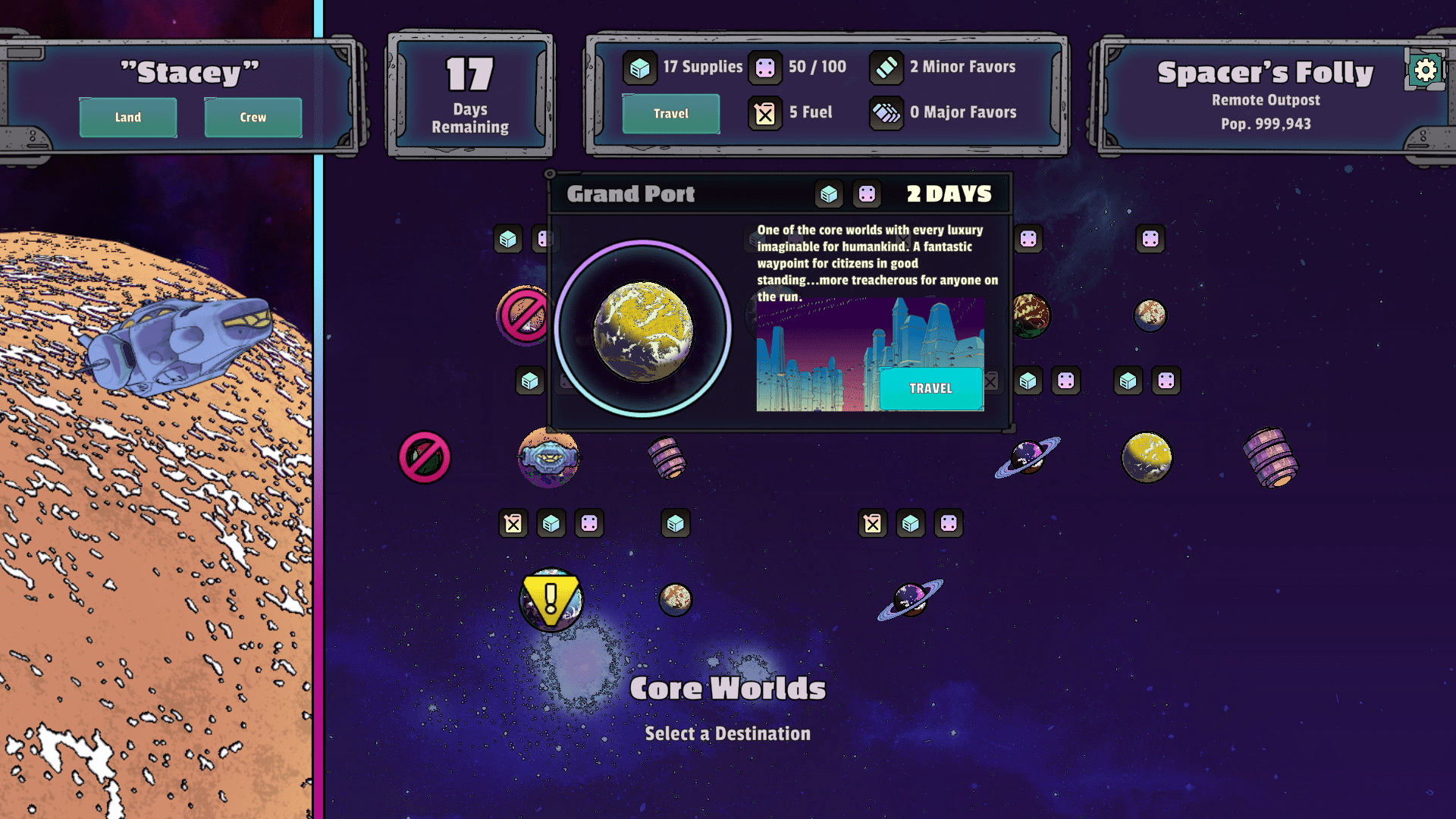 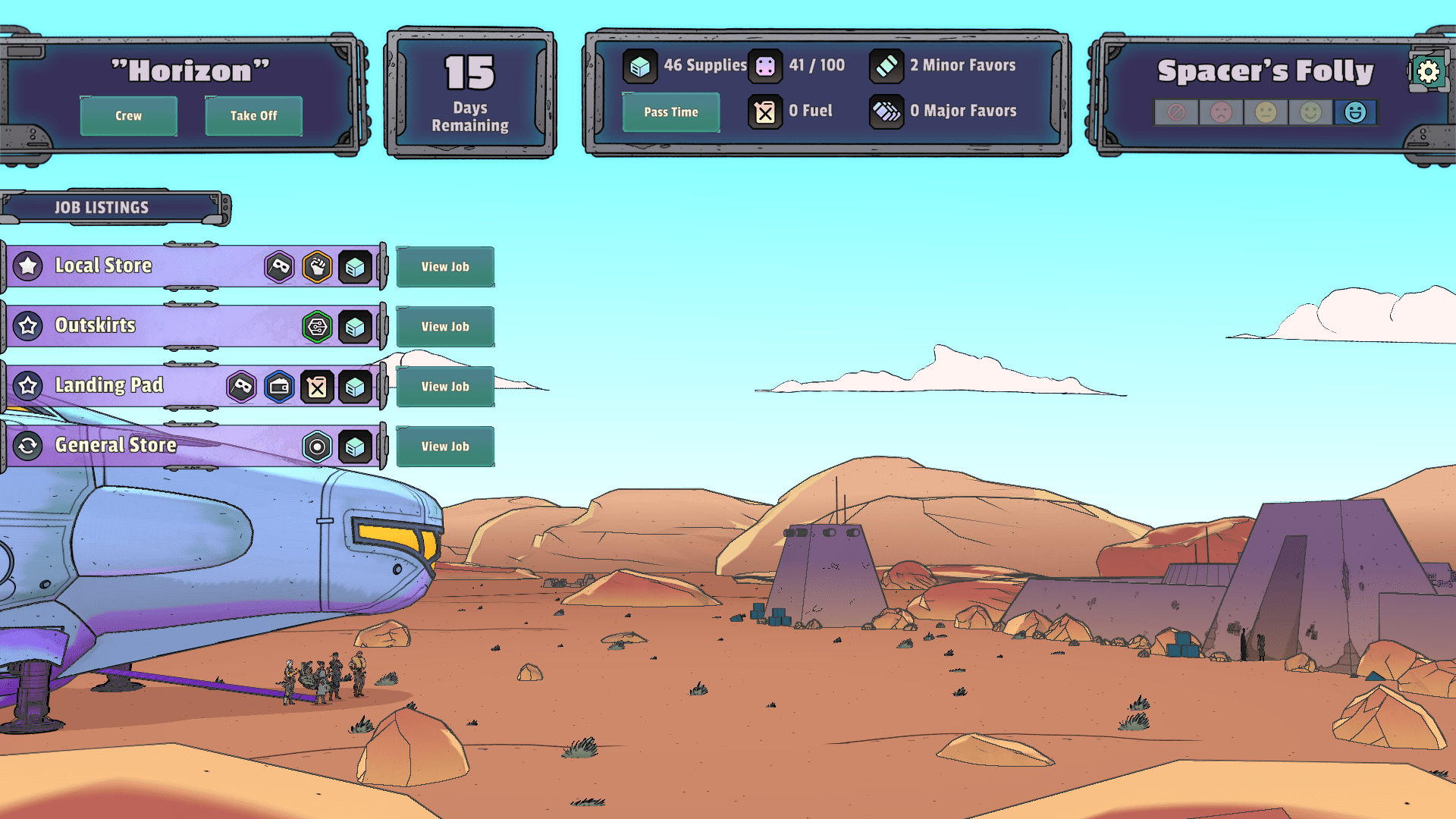 The story in ALJ is funny, clever, and poignant. I won’t spoil anything for you but, you play a sentient space ship in a world where self-aware AI has been outlawed. You’ll spend your time in game managing your diverse crew and trying to avoid your abusive ex.

This isn’t the biggest game coming out this year, but it might be the most fun. I absolutely love the atmosphere. ALJ is dripping with style: it’s like a 1980s Saturday morning cartoon spawned a strategy game for people who enjoy character drama, drag queens, and space.

And the music, composed by Jesse Myers according to this page, is absolutely fantastic. The ambient, chill soundscapes in ALJ would be perfectly at home in Jet Set Radio or a Persona game. I definitely got some ramen shop vibes while clicking through the game’s menus.

Finally, the gameplay is stellar. It’s easier to play than your average mobile game, but the story and strategy aspects keep it interesting throughout. ALJ is the kind of game where you get into an early groove of min/maxing until you get caught up in the space opera and character drama.

Once I got to know a few of my crew members, I stopped caring so much about winning and started making decisions that advanced the story in the direction I wanted to. The writing is simply fantastic. To harken to my earlier point, this isn’t just a game for queer people. It’s a game about people who are, for the most part, queer. 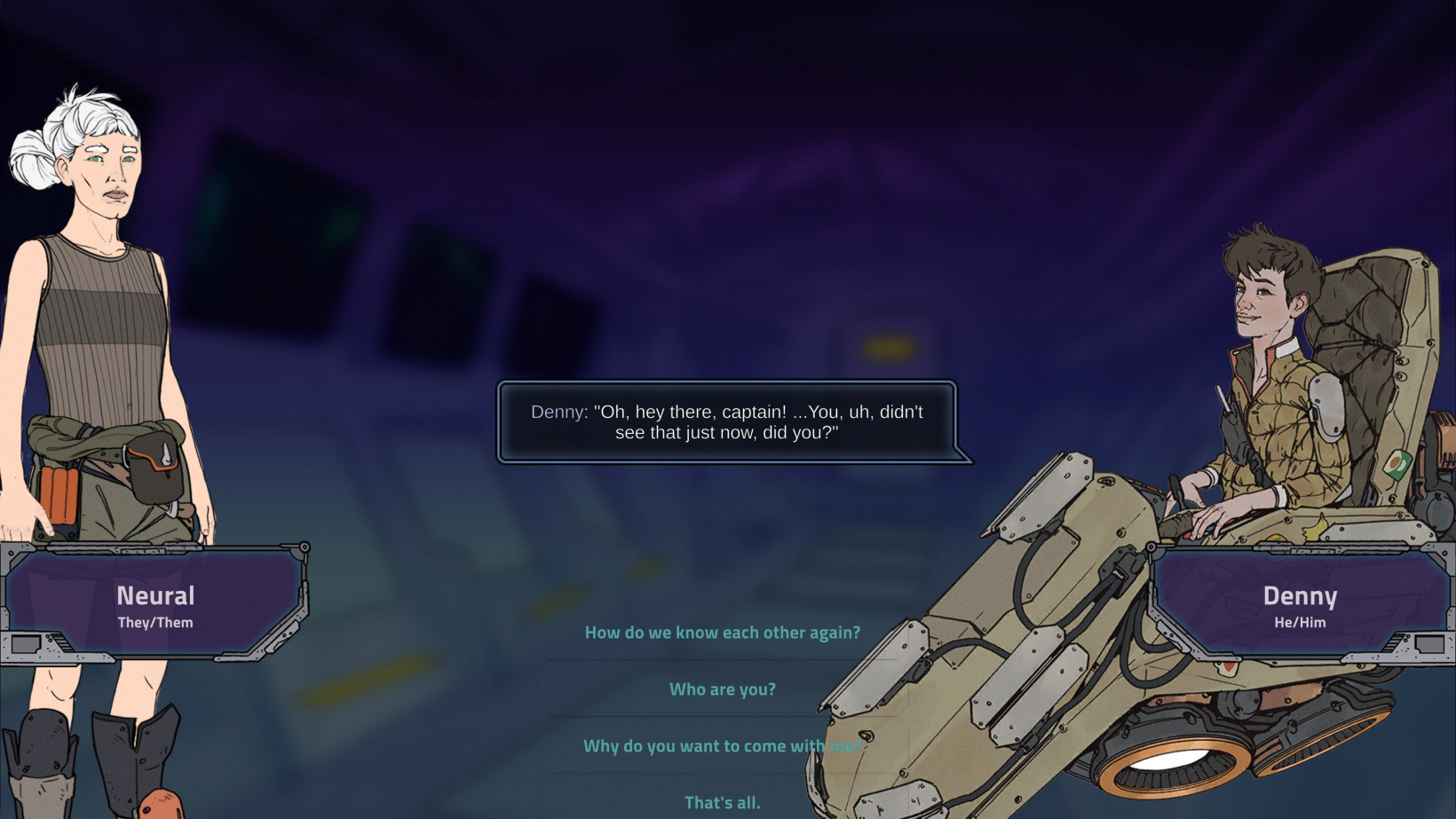 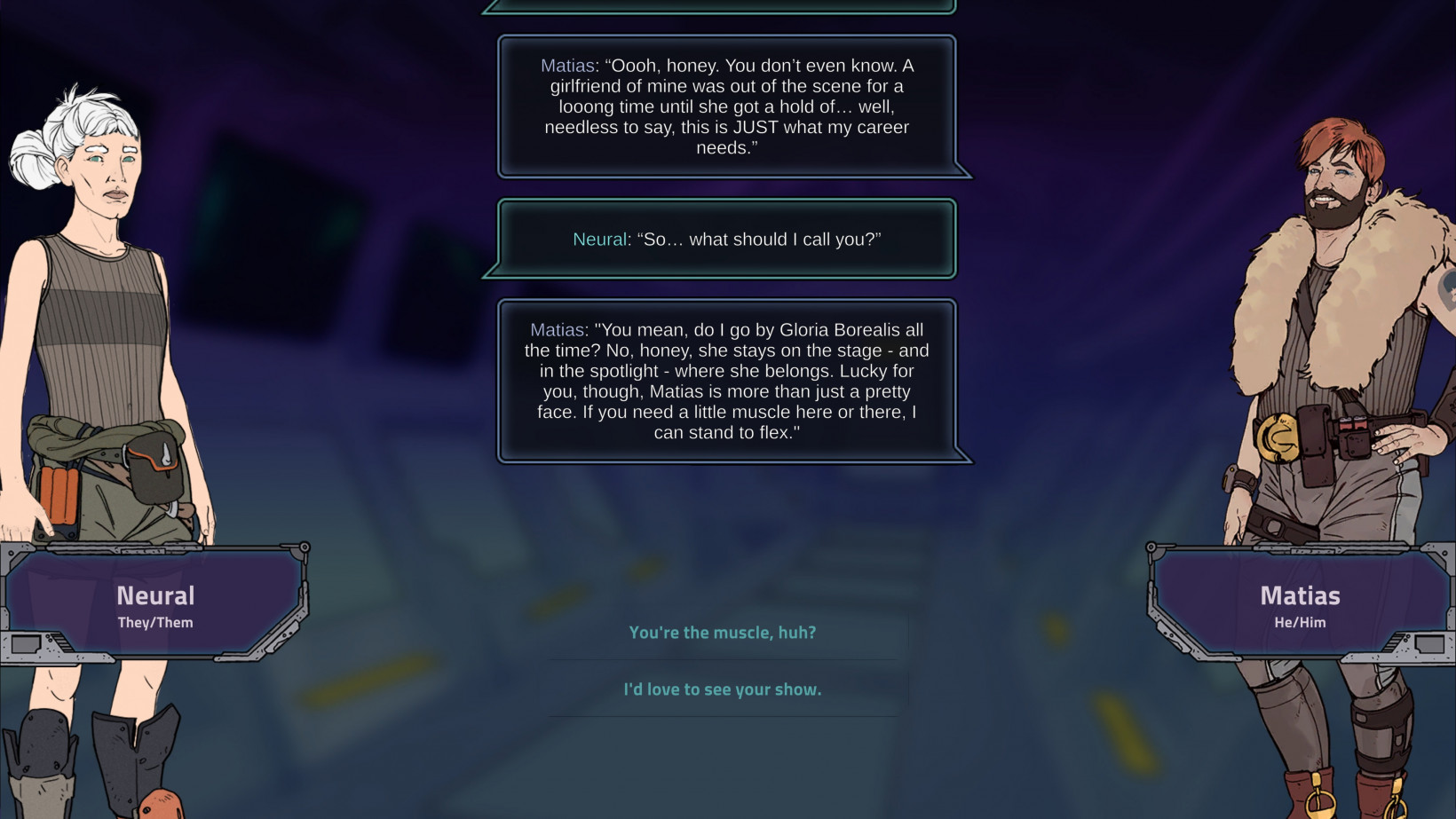 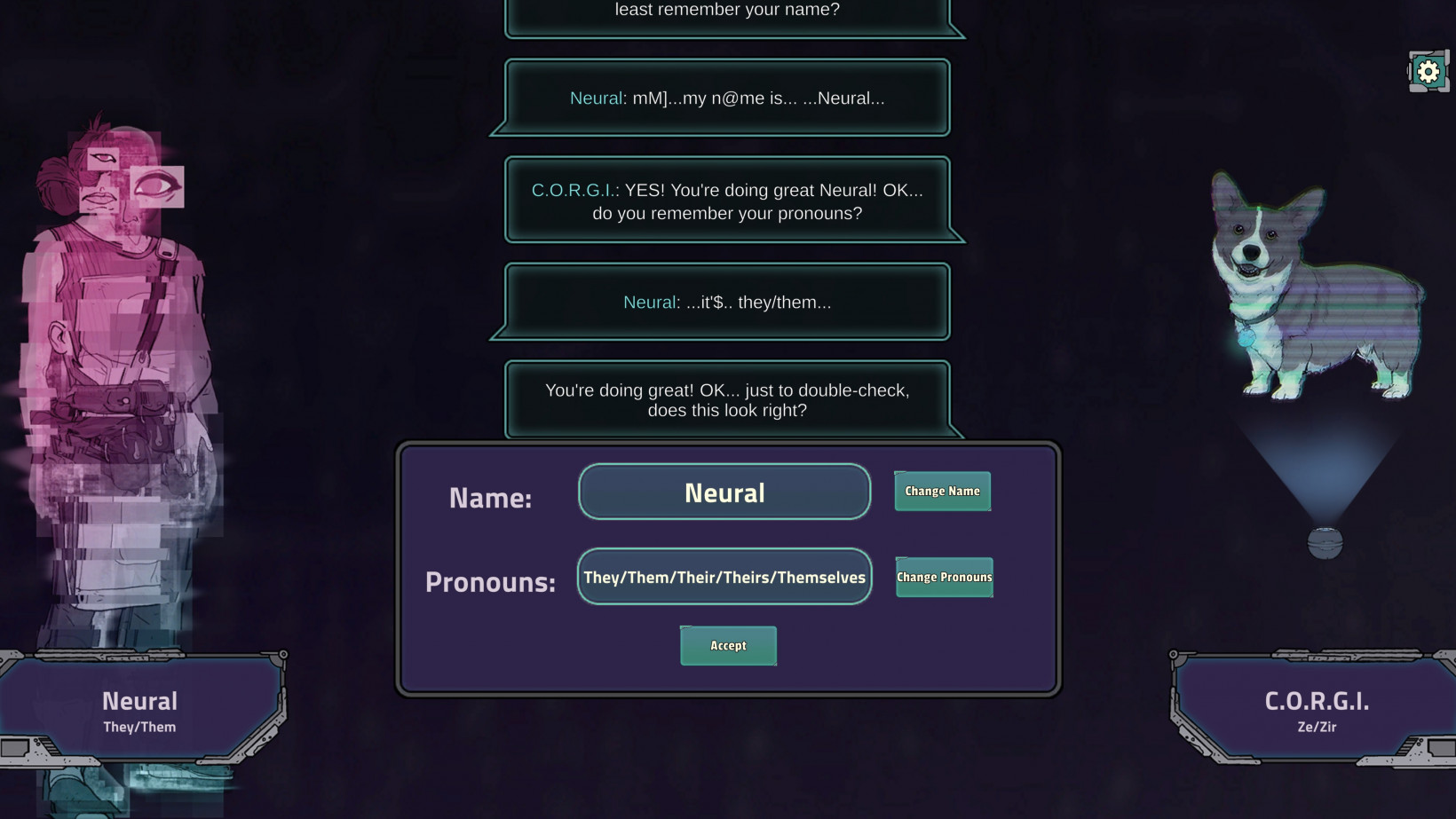 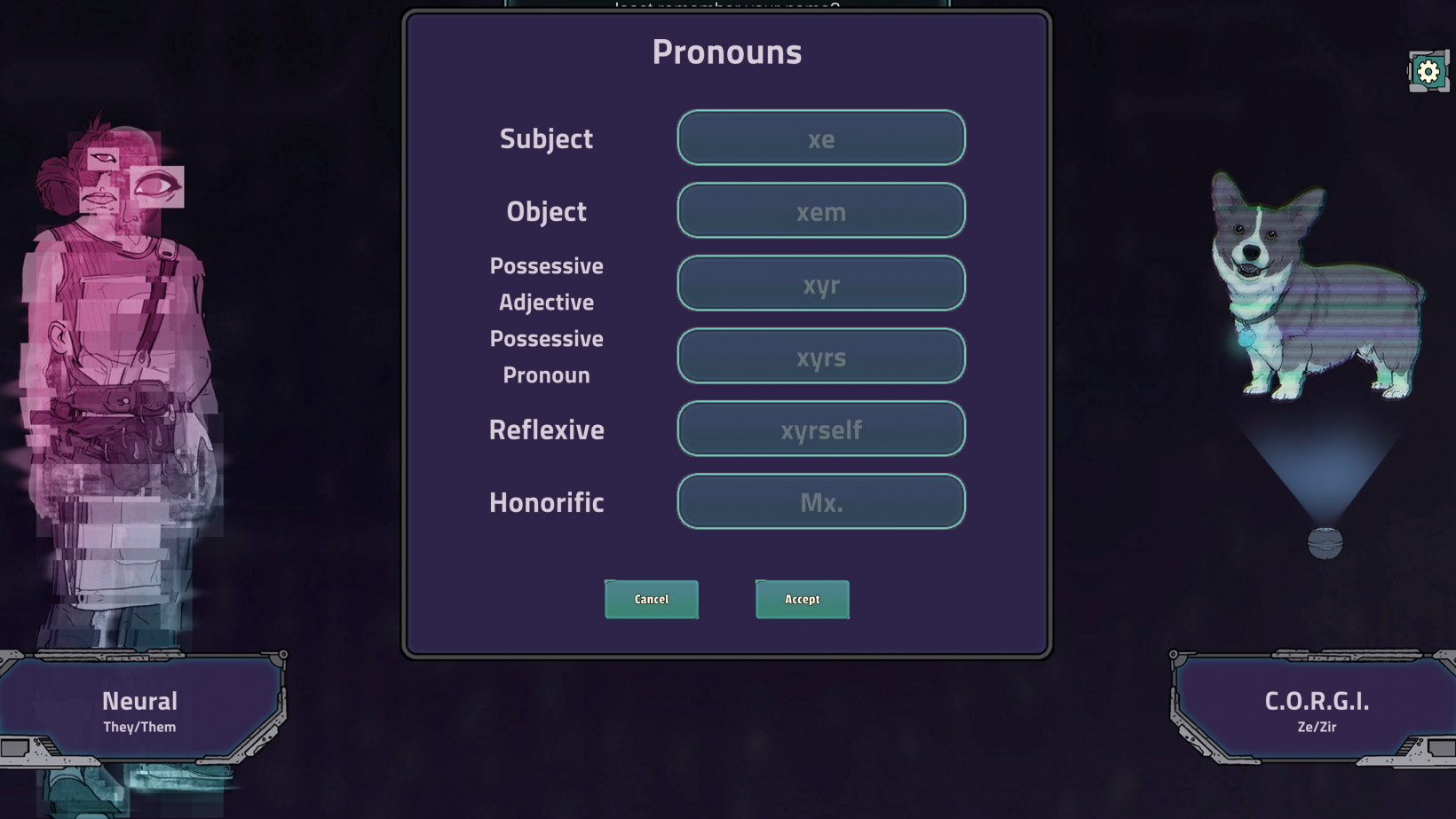 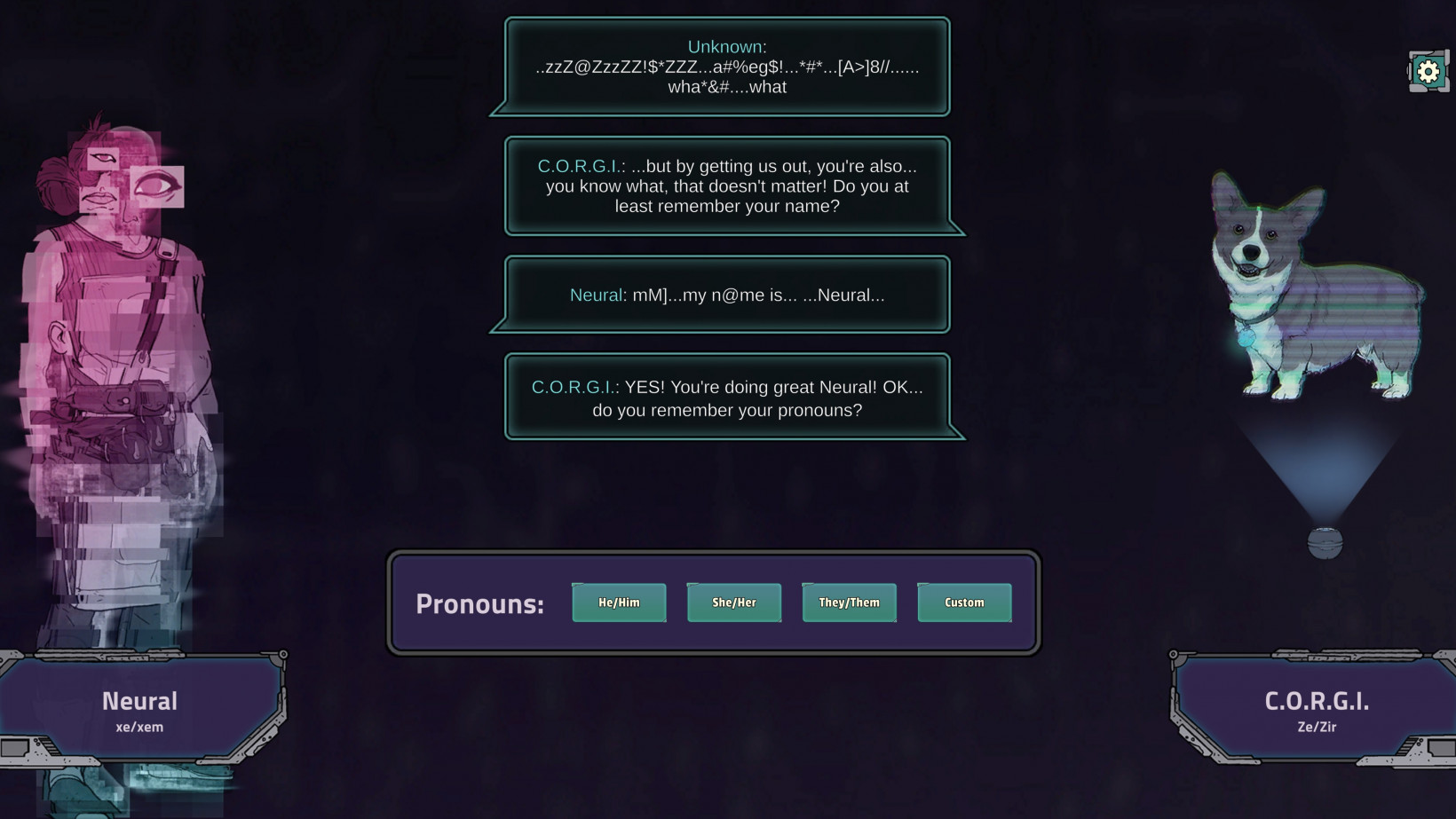 My experience with the demo is limited, so I can’t testify to the whole work, but from what I can tell this is a game that everyone should play. Not only is it fun and compelling, but it’s a brilliant example of what a game about LGBTQPIA+ characters can look like when it’s created by a talented, diverse development team.

A Long Journey to an Uncertain End is a game I want my straight friends to play so they can see queer characters who aren’t just caricatures of Sean Hayes from Will and Grace or straight-gaze stereotypes.

The game’s gone live on Kickstarter today, where you can reserve a copy for just $10. According to the page, the developers currently expect to release it in November. You can also follow it here on Steam.