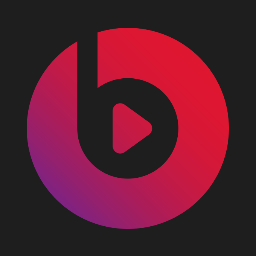 Beats Music launched for US listeners yesterday on the Web, Android and iOS, but it has already hit a stumbling block today.

In a blog post, Beats Music CEO Ian Rogers notes that some users are experiencing issues “due to the extremely high volume of interest” in its service — and says that the company is holding off on letting new people in while it kicks in a plan to deal with the traffic.

This means that new users who want to sign up for Beats Music have to wait on it — you can download the app, register and the team behind the music streaming service will then drop you a line “as soon as possible” to invite you into the service.

The team is working around the clock to resolve this as quickly as possible, while maintaining service for those already using the service…

Likely in a bid to ease the backlash caused by this inconvenience, Beats Music is offering everyone who registers this week an additional seven days for their free trial — essentially doubling the original trial length.