This article was published on September 9, 2012

In case you missed the memo, The Next Web is out in force at IBC this year, thanks to a partnership with LiveU that’s seeing us live-stream a series of interviews with some of the key movers and shakers from the broadcasting fraternity.

In addition to the planned panel discussions and one-to-ones, we pounded the beat yesterday at IBC – clocking up 12km in the process – to unearth companies that may have slipped our radar initially. One of those was Beat the Traffic.

Launched in the US way back in 2001 by Triangle Software, in Santa Clara, California, Beat the Traffic launched in its original guise of sfbaytraffic.info, before going on to launch its pretty impressive animated 3D Beat the Traffic map technology aimed squarely at the broadcasting industry.

Featuring data sourced from the public – let’s call it crowdsourcing – as well as other privately-sourced data, the maps highlight traffic flow, roadworks and accidents. This lets TV stations broadcast real-time traffic reports to their viewers – it’s a lot like weather reports. But for traffic.

While it has been providing such a service for TV stations across the US, it’s only now looking to enter the European market, and is striving to build partnerships with broadcasters across the continent.

The company recently launched Beat the Traffic 3D 6.3, the latest incarnation of its technology, featuring updates such as “fly through” camera views, and customizable on-air graphics which can display travel times for specific commutes.

Beat the Traffic 3D features animated maps and high-res topographical views for reporters to zoom in on specific road incidents, including delays, accidents and roadway construction. Along with average road speeds and travel times, broadcasters can use the maps to provide up-to-the-minute traffic forecasts – here’s an example of the technology in action:

“We are the only company today integrating user-generated vehicle traffic information such as traffic incidents and travel times with a high-quality, graphical television experience,” said Andre Gueziec, CEO of Beat the Traffic. “The latest version of Beat the Traffic 3D is a direct result of our seven years of experience in live TV news and the impact of our growing community of Beat the Traffic mobile users. Our goal is to revolutionize how broadcasters can interact with their audience and deliver an outstanding traffic reporting experience.”

But Beat the Traffic also has a direct-to-consumer product in the form of mobile apps. While the Android, BlackBerry and iOS versions are available for the US market, over in Europe it seems that Germany is the company’s launchpad for its traffic-thwarting consumer technology. And only on iOS devices for now.

The Next Web caught up with Beat the Traffic’s CEO Andre Gueziec at IBC. And here’s what he had to say. Oh, and you can monitor all our coverage from IBC here. 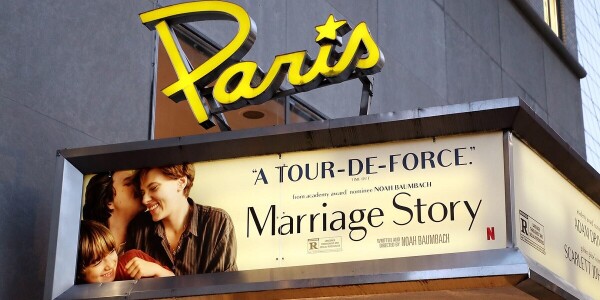 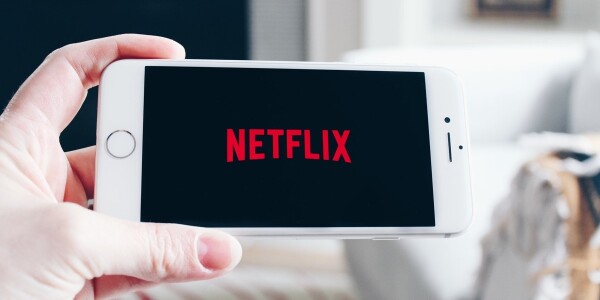 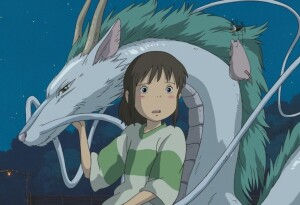 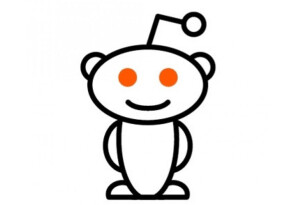